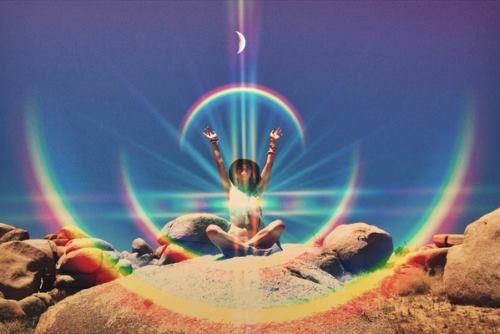 “God created the stars and the heaven for more than the sake of beauty; He gave them to us for interpretation so that we may live a safer more productive life. Man is superior to the stars if he lives in the power of superior wisdom. Such a person being the master over heaven and earth, by means of his will, is a magus, and magic is not sorcery but supreme wisdom. ~ Paracelsus

If every 8 year old in the world is taught Astrology and meditation, we will eliminate ignorance and violence from the world within one generation.” –
Dalai Lama Dr. Turi

Please show your support and help me make my cosmic mission a reality!^^This is only way to wider voice and the option to fulfil my mission! – Reaching for the Stars for the children’s sake of the future.

Join my star family! – New Age of Aquarius has ARRIVED!

The cosmic spiritual education is the most important matter to this world. It is easier to build strong children with valuable spiritual knowledge within home-BL 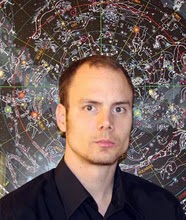 Britt Luneborg is a native Texan, born and raised in Dallas. After pursuing a successful art work career in DC, He experienced shocking and impacted by the tragic attacks of Sept. 11. He started studying seriously about the field of metaphysics / astrology under a mentor at age 23, led to a change to career and propelled his life in its present direction. Returning to Dallas, he worked as a construction, remodeling, painting while building his astrological consulting business and the rest is history. He is convinced that much of his awareness across anyone who possesses unique cosmic identity talents can learn about the stars and his ability to access them, dates from those encounters. He now resides in Dallas, Texas where he is available for consultations.

After the September 11 attacks, it raised unanswered questions about life during college time, Britt feel strong urge to explored the mystical and metaphysical searching to finally revealed the secret of cosmic code and our true God’s cosmic identity. His search for healing and spirituality led his to Divine Astrology. Practiced mainly in Sedona, AZ is based on DrTuri/Nostradamus’s philosophy, revealing my journey as a soul progressing towards enlightenment and realized that science, conspiracy and religious deceptive imagination have all the wrong answers and never offer the golden keys to what it means to be human.

In 2008, Britt seriously pursued and sought for a depth advanced training in Live Astropsychology course with a World Famous Cosmic Astrologer & UFO Contactee, Dr. Turi, where Britt received his certification in Astropsychology in Sedona, Arizona, these live course was sudden, complete life-changing that began him as ‘spiritual rebirth’ professional intuitive astrologer where he began writing a daily newsletters about universal’s celestial tool, prediction achievement and recognition for stunningly accurate predictions in future events.

‘Well you are ahead of me Britt and this is what I can only expect from one of my cosmic conscious students…Yes indeed he is a Neptunian without any divine cosmic wisdom. Note to those reading Britt’s answer, he is deaf but also intuitively very smart. In fact Britt can hear and see and TALK God’s cosmic divinity better than most human beings who are not impaired!’- Dr. Turi

‘As always thank you Britt, indeed you are a phenomenal student! Without your help, other VIP’s here could never enjoy more cosmic wisdom… On to his stars now…’- Dr. Turi

Any questions? Email me: Bluneborg@gmail.com

ORDER NOW! – ‘Cosmic Reading’ to choose which services you want.