Mercury Retrograde rules negative mercury energy will messed up the communication system and will happened in driving, delaying, strike and nature producing awful weather including hurricanes and tornadoes. It will cancel thousands of flight, will be cut off by the electricity and communication like computer, telephones and transportation 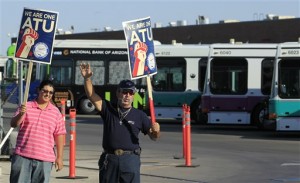 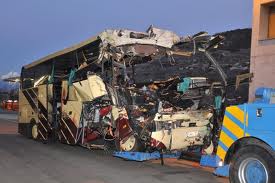 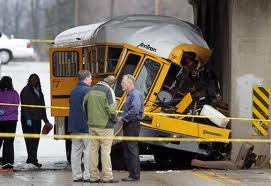 At least 16 injured after school bus overturns in Missouri 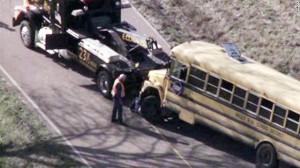 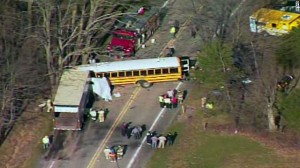