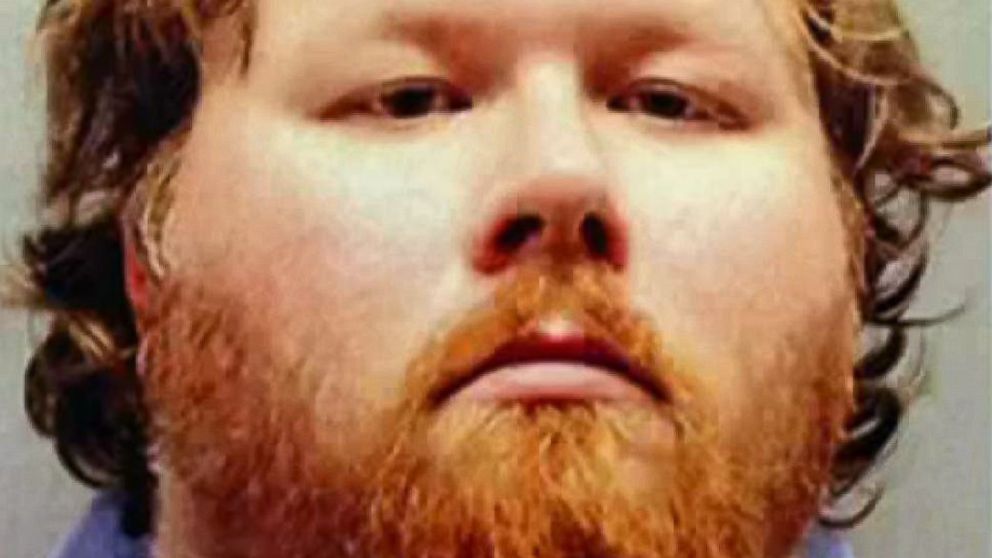 Applying the science of Astroforensics and Astropsychology, I will give a great detail about the literal reason why Haskell committed the shooting after a domestic dispute with Melannie Lyon? I strongly urge everyone who studies in criminology, or marriage counseling, and psychology to pay attention to this future study of Astroforensics about how to use the cosmic natal charts in solving the crimes that demands the use of intuition, metaphors and signs based on serious critical thinking and informative analysis to track down the serial killers, terrorists and other dangerous threats to the society to order through the cosmic bodies system via Astroforensics and Astropsychology.

This is one of many cosmic collection of crime scenes, or evidences, investigators haven’t tried to translate with the science of Astroforensic to identify the suspects and victims, Astroforensic and astropsychology is necessary in accredited universities. So, I have to develop a new one here.  Why? The problem is a spiritual crisis in higher education on  long-term relationship or marriage that don’t provide a true cosmic guidance through the soul of cosmos above the celestial heavens. Every schools don’t have an achievement in spiritual education in America due to increased divorce rates in US.  However, Astro-psychology must launch a school before the numbers keep going up till then it will prevent these mistakes.

Astrologically speaking, every soul is ruled and doomed to death of destruction through the planets and other cosmic bodies without knowing themselves based on depth analysis as a result to the act of murdering people. Ronald Lee Haskell, leaving six family members dead, four of them children, and a lone survivor. In fact, Six family members don’t have to die unless Haskell understand more about himself with soul purpose and weakness. Note cosmic God designed all human beings in His own soul in cosmos image, in the icon of God He created him.

So my question is when will the educated religious experts, educated atheists, educated agnostic ever realize that those stars above have powerful spiritual purpose and effect? U.S. Department of Education is solely responsible for our children’s death where it needs spiritual regeneration in children what they need to learn about themselves to accept and what his/her soul purpose of the universe or the soul of the cosmos.

Before I start to expose his hidden motives against his wife, Must recognize both Venus (love) and Mars (desire) principles, a chance to maintain harmony in matrimony is either a strong possible or impossible, depends on both natal charts that results the reason ending his marriage to Haskell.

Note Libra rules the marriage, Aries rules the independent, both particularly touched by Universal Law, which everything in the stars are governed. Currently transiting 2014 Aries/Libra Dragon (progressive changes) axis right in 3rd house of communcation, mental expansion and 9th house of law, order, and justice 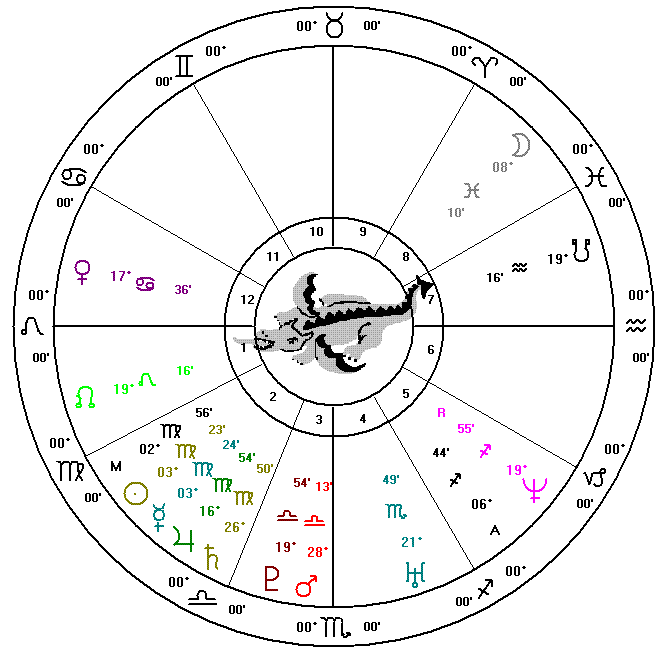 Haskell was born with the power of Pluto (death/destruction) in Libra (partnerships / psychology/marriage and contract) You see the manifestation here is a negative obsession with his partner, psychology, marriage and contract with her wife. Haskell had a protective order against him by his wife due to his previously faced domestic assault charges which is manifest reflecting to his planet Mars (abusive / violent / coercive / forceful) in 3rd house of communication. That’s lot of arguing going on in a relationship, it usually means that he is not feeling validated or understood her.

With Mars-Pluto aspects have a reputation for being ruthless and desiring to control others. Libra rules 7th house of relations with others, open enemies, dialogue and diplomacy. He had also reportedly threatened to kill her and his entire family.

What’s more, Sun (soul purpose), Mercury (mind), Jupiter (higher learning), Saturn (fear) in Virgo in 2nd house of money, possessions. values, resources, personal belongings, sense of self-worth, income, priorities that everything has to do with his money and self-esteem. That’s lot of quarrelsome in a relationship, usually means that he argued about more or less about money, possessions. He tends to be practical, analytical, discriminating and worrisome about health and work. Virgo rules skeptical, criticism, detailed-mind and concerned with perfection and health is in opposite direct to the lunar position(home) in 8th house of drama and death.

With this conjunctions planets, there is not a lot given to intuition and sensitivity. Just the fear(Saturn) and skeptical(Virgo) of what he can be seen or done in a relationship.

Pluto in Libra is motivated by the justice principle, such as apparent domestic dispute and his wife has done something wrong against him and they wouldn’t tell him where his ex-wife was as result of act of death (Pluto) and Libra rules committed in marriage. Libra also rules law, order, and justice.

Final, Pluto/Mars in 3rd house of communication and transportation is reflecting to a high-speed chase ensued for twenty minutes, involving about two dozen patrol cars and eventually ending at home area located where it blocked his car with two armored vehicles. The suspect held a pistol to his head and spoke to police via cellphone(3rd house of communication and transportation). After around three hours passed, the suspect surrendered to police without incident.