Pennsylvania high school student, 15, is hit by a car while playing Pokemon Go as her mother warns other parents ‘don’t let your kids play this game’

Long before the age of the mobile phone (Pokemon Go) , Albert Einstein, one of the most brilliant brains of the 20th century, is said to have predicted: ‘I fear the day technology will surpass our human interaction. The world will have a generation of idiots.’

This is exactly what they want you to stay in the dark, stay addicted playing videos game in your comfortable zones than challenging your comfort zone to re-connect with nature world as mountains, trees, animals, or rivers or in the SPIRIT OF STARS!

Where is your talents, for your blessings, for your love and understanding of soul of cosmos to help to open discussions to solve the issues of race relations / police brutalities in this country? Thanks to technology games endless costly advertisement on CNN!

What about using the stars in a way God intended his children to do instead of being lured into the ridiculous idea of human lifestyle on Pokemon Go game?

Yes, Pokémon Go is making money off you. They don’t care about your children’s safely, but sad fact, All Atheists and religious parents both have a lack of demand critical thinking, curiosity, reading and investigations instead play the games all day as result what happened to their children in the hospital or end up in death.

“A human being is part of a whole, called by us the ‘Universe,’ a part limited in time and space. He experiences himself, his thoughts and feelings, as something separated from the rest–a kind of optical delusion of his consciousness”. -Albert Einstein

This is a serious mentally damage or infectious disease and mental illness if constantly continually separated from spirit world into spiritless world. Astronomers, clearly, separated by God’s real cosmic divinity and only can translate in black holes or “dark matter” in the sky.

Where is their translate in the spirit of stars to save the humanity life? NASA is only the reason why it failed to prevented the embarrassingly horrible in publicly – 33 Suspected of Overdosing on Synthetic Marijuana in Brooklyn because they do not connect the nature world or the spirit of the stars in order to know themselves in first place. And even the children never taught the divine astrology at home or school.

Astronomers don’t realized that Astronomy is by product of Astrology first. Divine Astrology is a purpose to a provide the humanity’s Universal Guidance and Protection.

If no guidance and no protection, it will constantly continually with chaos of society and lead more divided nation.

Curiously, observation and comparison become the golden key factors to promote anymore’s cosmic consciousness to stay the light on the path.

Only a minority are aware of the impact produced by the Moon, the majority of us or Pokemon Go fans, are completely ignorant of God’s real Divine Rules that lead to death path. Your choice.

Knowledge is power. Ignorance is evil.

Cops: Why mom shot daughters: “Jason Sheats told police his wife suffered from depression, Nehls said. She was taking “numerous” prescription medications and seeing a therapist. She had been admitted to a private mental health facility three times in recent years for attempted suicide, Nehls said.”

A physician without a knowledge of Astrology has no right to call himself a physician – Hippocrates (ca. 400 BC).  Albert Einstein once said, “A human being is part of a whole, called by us the ‘Universe’ – a part limited in time and space” and the stars are the elixir of life. The elixir is the medicinal purposes in the soul of cosmos.

The entire unconscious society don’t know what’s going on behind “mental crisis” that led to shot daughters because using their five logical human senses cannot yet perceive or understand the inside of mom’s mind, but continue to completely false assume offer the motive.

This is not first time to see the ‘parents kill their own kids’. This is not capable of being stopped which it is very clearly what happened to her “mental crisis” is reflect to our U.S. Department of Education has failed. Logic in these circumstances will not overcome.

If Science and education haven’t try anything new or challenge themselves, you will become hopelessly depressing to see another murder–suicide / filicide like this – Mother Charged With Murder in Deaths of Her 4 Children, This is not normal society. Outrage.

Forensic Scientists / Doctors will not help find ways to prevent, treat and cure brain disorders but waste taxpayers money and time because they couldn’t think differently and doing the same thing over and over again and expecting different results.

Medical aspect of Divine Astrology gives directions and instructions into how to proceed with, for example, an illness or medical treatment. The stars are the elixir of life. The elixir is the medicinal purposes in the soul of cosmos that something must pay attention or recognize! 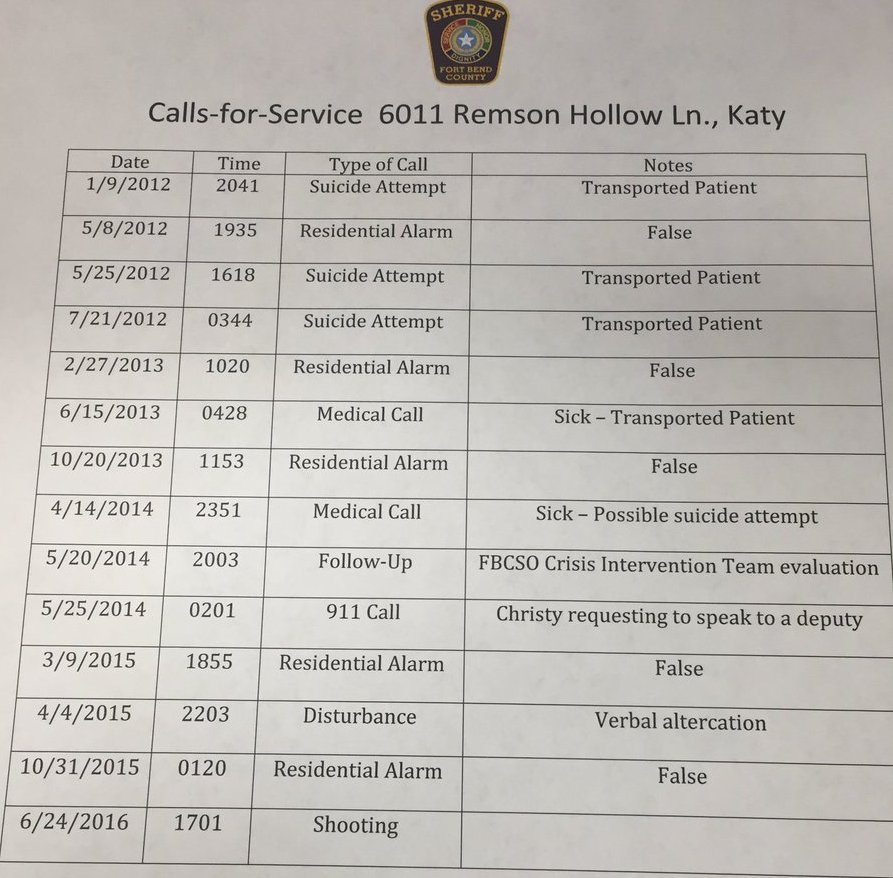 Christy Byrd Sheats (born May 2, 1974) born Dragon Tail in Gemini (mentally unstable) and last 2012 Universal Transit of Gemini Dragon (mind / movement / transportation / communication) touch in her Tail of Dragon in Gemini as result what happened to her mental crisis.

2013 Universal Transit of Taurus / Scorpio Dragon forced a painful restructures of her 7th house of marriage / partners and the way she faces the world.

2014/2015 Universal Transit of Aries Dragon stimulated her 12th house of subconscious to forcing deep psychological changes in her.

Sun     11Tau42  (1) (self) Taurus is one of the most stubborn of all the zodiac signs, and security oriented. It’s ruled by Venus the Goddess of love, beauty and the arts. His soul’s purpose of the Bull is to stability and comfort long lasting emotional, financial and spiritual life. In this case, Christy did miss the boat and became a jealousy, insecurity, and your authoritarian attitudes.

Moon     23Vir17  (5) (speculation / love / children) The moon rules the soul’s emotion, but in the dry, over-critical, cold, detail-oriented sign of Virgo. She constantly over-critical of everyone and everything around them, which can often be irritating to others.

Mercury     09Tau07  (1) (the self) Mercury rules the mind and Taurus’s security of purpose make her stubborn and unchangeable in her beliefs.

Venus     27Pis25  (11) (friend/wishes) Venus the Goddess of love is devoted, super sensitive sign of Pisces but she expect so much, she are easily disappointed and disillusioned in relationship or friends / wishes.

Mars     07Can14  (3) (mind) Mars (The Lord of War) in 3rd house of mind has a strong impact on the native’s mind and ways of communication. She like to argue and debate and receive pleasure in verbally defeating other people. Cancer rules protect the family. She is very possession / control the family. not let two daughters go.

Jupiter     11Pis33  (11) (friends/wishes) – A dignified Jupiter mean a great interest and students of all the affairs involving Jupiter in 11th of friends / wishes. She seek to help followers of Christ faithfully walk the journey of the Christian life. Pisces rules religions.

Saturn     01Can15  (3) (mind) Saturn rules fear principle in her 3rd house of mind that something insecurity toward her. Cancer rules emotional creatures.

Uranus     25Lib04  (6) (work/health) Uranus rules the sudden release of energy and shocking when tragedy impact her ending of marriage.

Neptune     08Sag58  (8) (death) On negative note, Neptune rules deception, religions and all form of physical and spiritual poisoning that Christy used or abused legal or illegal drugs and may decide to end her own life this way.

Pluto     04Lib32  (6)       detriment  (work/health) Pluto rules all extremes and survival while Libra rules law and the police. Pluto in Libra generation as the “Gang Generation” and how she is not afraid of the police and will engage in face to face deadly combats.

MSNode     21Gem29  (2) (self esteem) This dragon position creates DUALS, this mean all that will happened her life will have a continuation. This is clearly mentally unstable / mental crisis due to always on the move all the time.

BlackMoon     28Cap57  (9) Capricorn rules dry, calculated, cold, and political sign but manipulated in preaching and speaking above the law.