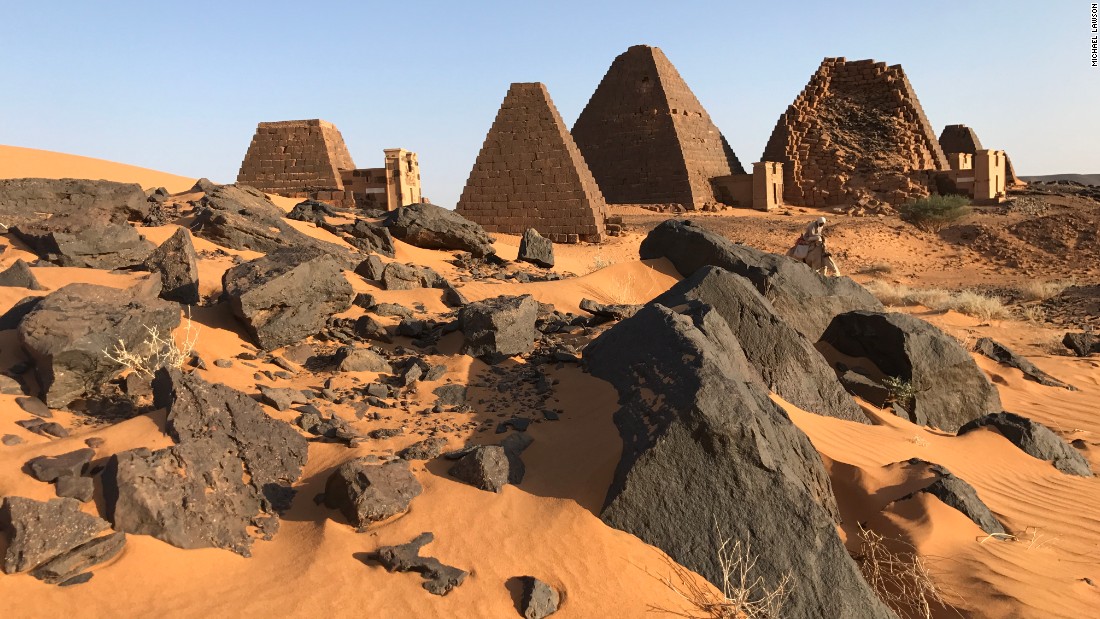 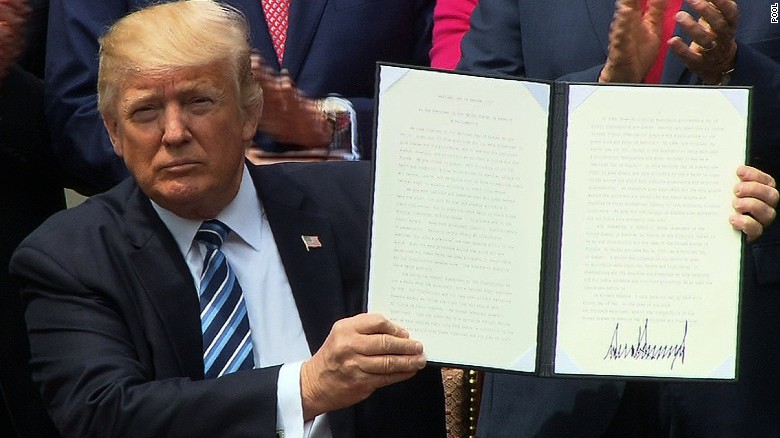 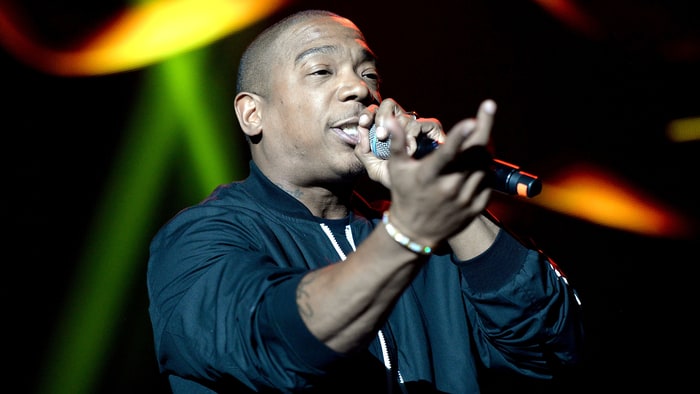 Ja Rule, others are sued for $100 million after Fyre Festival disaster

Donations are rolling in for Bahamas restaurant owner who lost money …

Ja Rule and the Fyre Festival are facing a $100 million lawsuit after the music festival disaster.

Actually, it doesn’t have to happen like this if Ja Rule was taught what Mercury Retrograde is about. But the question remains- who will be there to teach him? Ja Rule’s friends are

rich, famous and ignorant without knowing that their suffering was created by themselves and doing the same thing over and over again, but expecting different results.

Only when humans acknowledge, respect and understanding “The Messenger of the God” Mercury Retrograde then Singer Ja Rule will not performs there. Concertgoers will not fly to music festival in the Bahamas in the first place.

Ja Rule really need to learn only one word – Disaster. The root of the word disaster (“bad star” in Greek) comes from an astrological sense of a calamity blamed on the position of planets.

Behind the scenes “act of God” is a natural disaster outside human control such as an earthquake or tsunami, for which no person can be held responsible yet the term of Disaster many people use the words very often but never knew above the stars has spoken.

Behind the scenes “act of God” is the power of Mercury (The Messenger of the God) that controls communication and transportation. Is Mercury in retrograde a real thing? just remember: the planet Mercury does not care if you do not believe.

The planet Mercury will still mess up your plan. A planet being in retrograde means that, to us here on Earth, it appears to be moving backwards.

Those traditionally “educated” heads born lack curiosity and critical thinking, but yet can not explain how abilities using and explain what mean to be a cosmic conscious superhuman being but as science rule, those who ridicule astrology the most never studied it!

This is my devoted to the study of disasters related to mercury retrogrades collection and hope one day they will finally learn and understand someday for materials collected by other agencies and researchers. Mercury retrograde, miscommunication, delays, confusion will become obvious because of Fyre Festival organizers’s lack of knowledge of the stars instead blame each other or assume it or 50 Cent Trolls Ja Rule Over Fyre Festival Fiasco

1) Those who shelled out up to $12,780 for the luxury weekend in the Exumas found themselves Thursday treated to mass disorganization, half-built tents, feral dogs, and catered food that was little more than limp cheese sandwiches and nothing was ready, there was no organization, there was no leadership,” said William Finley, from Raleigh, North Carolina.

2) He and three friends spent $8,000 to attend the festival. But when they arrived, they found the housing was just unmarked tents, and they struggled to figure out where their luggage had been taken.

3) Fyre Fest doesn’t have beer. They “ordered it late” but they assured us it will be here tomorrow.

4) These are the secure lockers at Fyre Fest. They forgot to tell us we needed locks.

I don’t want you go through this frustrated and suffered negative mercury retrogrades. This show how ignorant of the power of the stars those travelers really are.

This is the power of Mercury (The Messenger of the God) that controls communication and transportation in order for you to build up your own cosmic consciousness you must invest some time in learning the fact and from these facts acknowledge the power of the planet Mercury.