Derek Weimer told the Washington Post he taught history to Fields during his junior and senior years at Randall K. Cooper High School in Kentucky. The teacher said Fields once wrote a lengthy research paper about the Nazi military. Weimer said: ‘It was obvious that he had this fascination with Nazism and a big idolatry of Adolf Hitler. He had white supremacist views. He really believed in that stuff.’ He added that Fields’ paper was a ‘big lovefest for the German military and the Waffen-SS.’ Weimer said he blames himself for not being able to steer Fields’ away from these views, saying: ‘When you’re a teacher and you see one of your former students do this, it’s a nightmare scenario. This was something that was growing in him. ‘I admit I failed. I tried my best. But this is definitely a teachable moment and something we need to be vigilant about because this stuff is tearing up our country.’

The most important thing We need to be vigilant to any student who was fascinated with Nazism and idolized Adolf Hitler is a serious alarm. That’s kind of disorder behavior that must prevent cursed to follow and believe in a false role model. It is a repeated behavior and can be physical, verbal, or relational. There is no difference between Idolized ISIS, Jihadists, Baghdadi and/or Laden.

For the “educated” adults, not really to comprehend the essence of the mind of a 20 year old “Charlottesville attack” shows how smart the scientific community truly is..or show how our education system is broken for since ever wondering what triggered the mind of the child (student idolized Hitler).

Indeed, all they can think is to keep studying more mental illness, but as you all know this is only a waste of time because they have already formulated their own deceptive physical facts that the mind has nothing to do and absolutely no correlation with the soul of the cosmos, the stars, dragons, moon.

When you’re a teacher and you see one of your former students do this, you must identify students ready for Human UCI (unique celestial identity) confirmed. 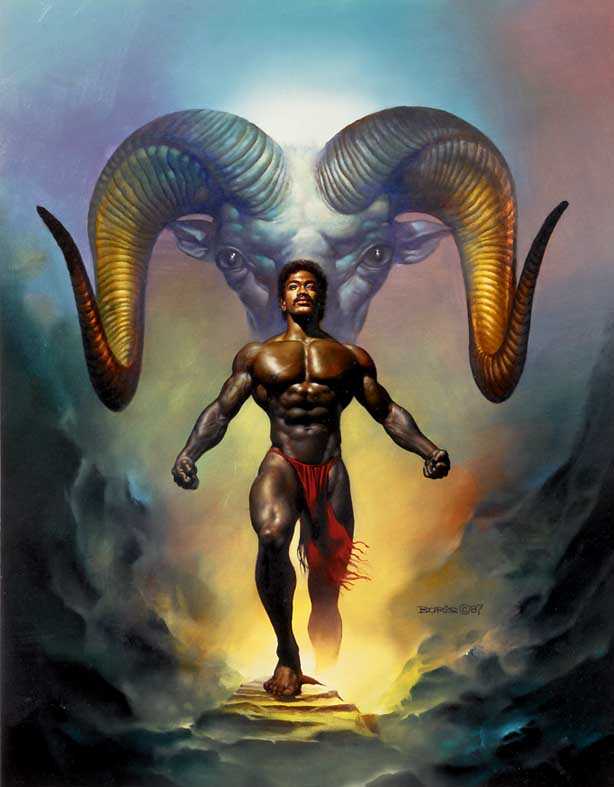 James Alex Fields Jr born in the constellation of Aries from the month of April. The soul is self centered, impatient, aggressive, talkative, does not listen others, lack reflection and just starting the long journey to uncover the meaning of an egotistical self stuck in this dense physical world.  Hitler was born in April and seem to fit his celestial Arian curse.

He born with Mars (desire/aggressive) in Virgo (puritanical /health /detail /perfectionism) clearly he don’t like the color of people that is the reason why his fascination with the moral philosophy of Nazism is based on the puritanical white nationalist, white supremacist

Now speaking of teach the student about history, yes, studying history is very important because it allows us to understand our past, which in turn allows to understand our present to increasing cross-cultural awareness and understanding. Thus, the main reason behind why we should study History is to ensure that we don’t repeat the same mistakes when History repeats itself.

Note He born with Dragon Tail (negative) in Pisces (deceptive behavior /dream/ illusion) but he can be unbelievably stubborn *Taurus and inflexible in his approach then teachers must tell the student that Nazism and Adolf Hitler is the story of the past that cannot repeat the same mistakes/destructive to others.

James must understand that or does not hear others. Everyone must serious alarm to watch out for him to stay away from Nazism. Parent and kids must be aware that kind of behavior too.

Indeed he misuse the stars in horrible way as result of what happened to him in wrong time and wrong place during negative waning Moon in Aries (road rage hit and run). Aries rules rammed his car into a crowd of protesters.

Currently Universal transit of Dragon Tail (negative) in Aquarius (shocking news) enter to his natal Uranus (shocking/earthquake) in rebellious Aquarius in 11th house of friend/ wishes/ groups that where he go to white supremacist march then later.. ramming his car into anti-fascists march.