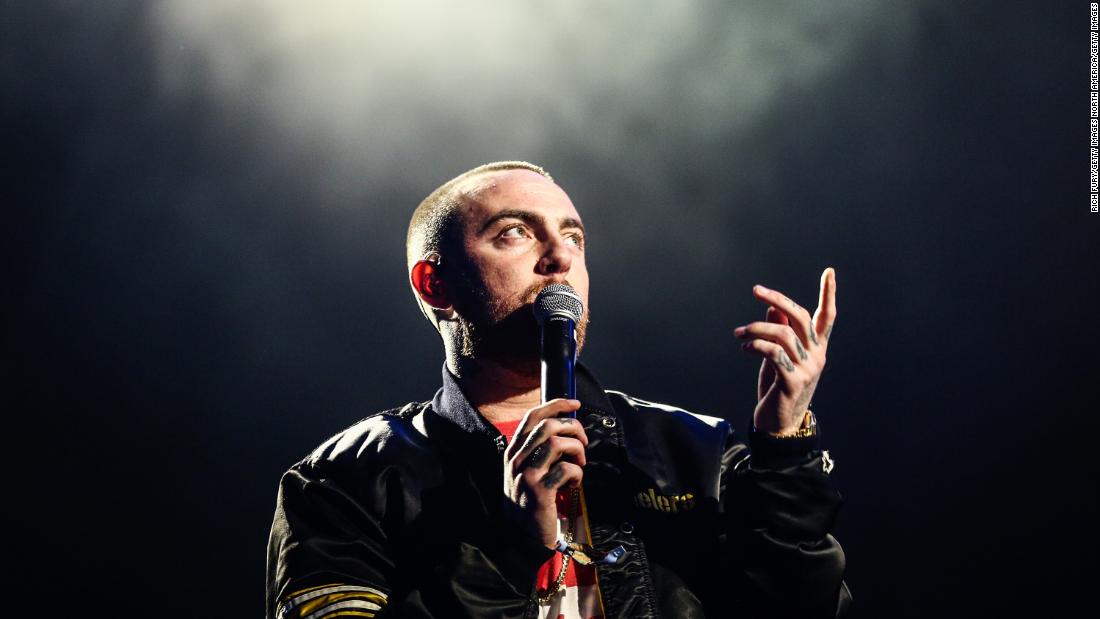 Mac Miller (January 19, 1992 – September 7, 2018) has a stellium in Capricorn – five planets in that sign and including Dragon Head in Capricorn. He born Moon (emotion response) in Cancer conjunct Tail of the Dragon in Cancer (emotional performance through the song) in 7th house of public standing.

Ariana Grande, who dated Miller seriously from August of 2016 until last May of this year 2018, has remained silent. She previously described her relationship with Miller as ‘toxic’ and said she had ‘prayed’ for his sobriety. Miller, who battled addiction for years, was arrested for a DUI hit-and-run in Los Angeles just one week after Grande broke things off.

The 3rd House, rules the thinking process, thus, He born in January becomes a Pisces. Pisces rules daydreaming, music, drugs and alcohol, and those born in January are strongly advised to stay clear away from any and all chemicals.

In a final interview published Thursday, Miller spoke of the ‘pressure’ of fame and his struggle with depression. His natal stars is ***NOT SUPPORT*** his fame and fortune his celebrity status but reserve nature reveals his shy nature and private.

Note those born in July and January or those born with a rising in these signs, in a specific house or souls who inherited a natal or hidden Dragon in Cancer / Capricorn will be DIRECTLY affected in 2019 / 2020 in a better or worse.

What happened to his drug overdose at his home in San Fernando Valley Friday when currently the nasty tail of the dragon enter 8th house of death. 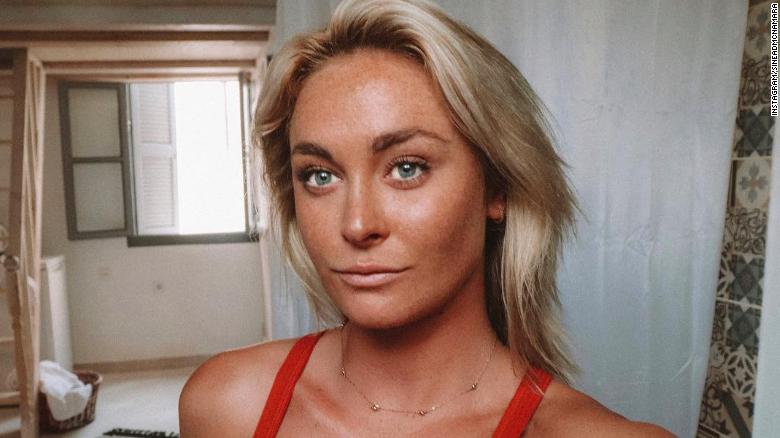 I found two planets – Venus (the planet of love) conjunct Mars (the planet of desire) in Cancer. Cancer is very depressing thoughts of the past when she CAN NOT handle her deeply emotional and very sensitive for no longer pause to wonder about next day.

She is Leo which it mean love being center stage and share her instagram to face the world as Aquarius rules internet/friends/wishes and many successful Lions also work in the public eye but unfortunately born with negative Tail of the Dragon in Pisces *Suicide On Big Boat in 9th house of foreigner lands. She attract the water, ocean and beach in Greece where she died there.

Her shock death is based on currently transit of Tail of the Dragon Aquarius *shock death. Note 2018 Universal Dragon Leo/Aquarius – February and August or Aquarius/ Leo will forced to experience new relationship or ending of relationship or business relationship. Next is 2019 Dragon Cancer/Capricorn do the same cycle…