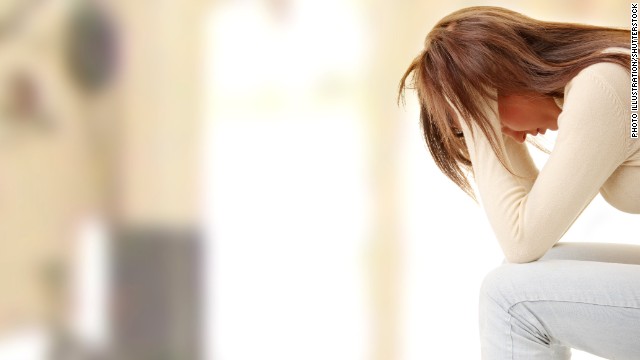 (CNN) — Every 40 seconds someone in the world takes their own life, a global tally of more than 800,000 suicides a year, according to a landmark United Nations report on the subject.

Religion and Science both have failed for one suicide every 40 seconds. Sad fact, Many scientists have been taught to believe that religious and scientific beliefs are separate things which should be kept separate. And still remain act like they know better than them while Many bible heads, religious leaders, monks, gurus, televangelists priests have been taught to believe that scientific beliefs should follow the bible verses about faith but in reality, everything you were ever taught was a lie or stolen from your creator cosmic identifies that are still held under the Vatican where it remain kept secret things which lead to become God fearing souls as result to lead to become atheist where it constant battle between the forces of good and evil that manifested its has been going on since two thousand years old war. And then you recognize why the mentally burn out from lead to depression or lead to one suicide every 40 minutes. 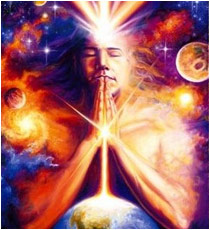 The spiritual education for God’s celestial divinity is the most important business done on earth. It is easier to build strong children than to repair atheist agnostic skeptic and religion men. All the children can learn about how God created the stars and the heavens to use as signs. The laws are set written in the light and make good to use it wisely. To see God’s plan for the future. To understand how it is all going to work out right there in the stars via signs.

so the question is What wrong with All Traditional Education? Why? Lack of guiding God’s celestial divinity in every schools and church as result of America’s apocalyptic obsession and mental diseases. Why? Due to lack of perceived connection between the stars and human psyche. This explain clearly why a Scottish women joined ISIS! From Scottish girl to ISIS bride. and ‘Infidels!’: Three Churches Were Vandalized in One Night. But It’s What the Graffiti Said That’s Worrying Some People. Due to lack of spiritual education in every school as result of 2.3M in prison. Blame to US dept of education. Note Universal Laws are written in light through the signs to demand through constantly developing new cosmic consciousness, subconscious and superconscious mind power- are very important for those relationship with the stars to have lifetime in them.

“And God said, Let there be lights in the firmament of the heaven to divide the day from the night; and let them be for signs, and for seasons, and for days, and years:” – Genesis 1:14 in King James Version of The Bible

“There shall be signs in the sun, the moon, and the stars.” – Jesus Christ, Luke 21:25.  His introducing to all humanity to very real God “Our father in the Heavens” or God’s celestial divinity where you see the heavenly bodies to show you “signs” of His intentions, and those signs are there for anyone to read, if they would only learn how to interpret them. This is manifestation of “the hand of God” at work.

How do you regenerate the human spirit? so the idea that cosmic spiritual education is a brilliant idea for everyone can learn and practice unless a lot of well-educated, smart people, and well-respected organizations say it is true but How can it be that so All Traditional Education are so wrong?

*“Insanity: doing the same thing over and over again and expecting different results. The intuitive mind is a sacred gift and the rational mind is a faithful servant. We have created a society that honors the servant and has forgotten the gift. We will not solve the problems of the world from the same level of thinking we were at when we created them. More than anything else, this new century demands new thinking: We must change our materially based analyses of the world around us to include broader, more multidimensional perspectives.” ~Albert Einstein*

Most people are taught in school, and from television shows and museums, that modern science like NASA explains our universe and all living things, and that the planet Pluto is not exist anymore. They have not been told about the problems with the theory of spiritual disease, nor have they been given the opportunity to study the concept of “the soul of cosmos” as a cosmic spiritual education.

Much of the confusion around the concept of “religions vs. science” is that this word is very commonly debate has started to dominate the news, spreading across thousands of internet sites and forums. Divine Astrology is very fact that the soul of the cosmos really needs to survive all the challenges which allows themselves to automatic analyzed in the early environment so everyone can find the answers in God.

Therefore religion benefits and Scientific fields of study have become very narrow is very clearly…. can only use their five limited rational senses that can not explain the human spirit can only regenerate with the affairs ruled by Scorpio or Pluto by house and sign than more than 800,000 suicides a year. Indeed Knowledge is power. It will set you freedom from cosmic truth. I highly suggest you to find your own cosmic identify , then i will show you where and how it use wisely.

“God created the stars and the heaven for more than the sake of beauty; He gave them to us for interpretation so that we may live a safer more productive life.  Man is superior to the stars if he lives in the power of superior wisdom. Such a person being the master over heaven and earth, by means of his will, is a magus, and magic is not sorcery but supreme wisdom.