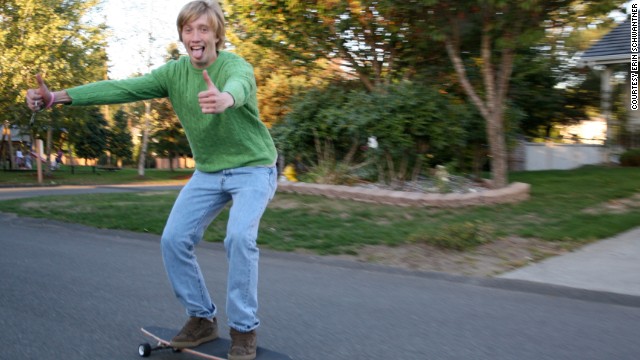 (CNN) -“Funny, happy people do not kill themselves. It doesn’t make sense.” That’s usually what people say. “They were such a bright light … the life of the party.” I know, because I used to say these things about my brother, Evan. Now I know better.

Sad story of another victim of the U.S. Department of Education, why I try so hard to make you aware of this non cosmic suicide prevention.  so I’m here to clarify what’s going on with Evan Schwantner’s fully DOB to offer you more light on his psyche. Note, Evan was born on March 11, 1989. He is a Pisces. Pisces is a water sign. I clearly can read the face of God or Greek god Poseidon in the sky while many mental health couldn’t read the face of God’s stars. This is not job for journalists and historians to tell you, but as a divine astrologer, it’s my job to provide cautionary advice of potential difficulties ahead like Adam Lanza’s psyche. 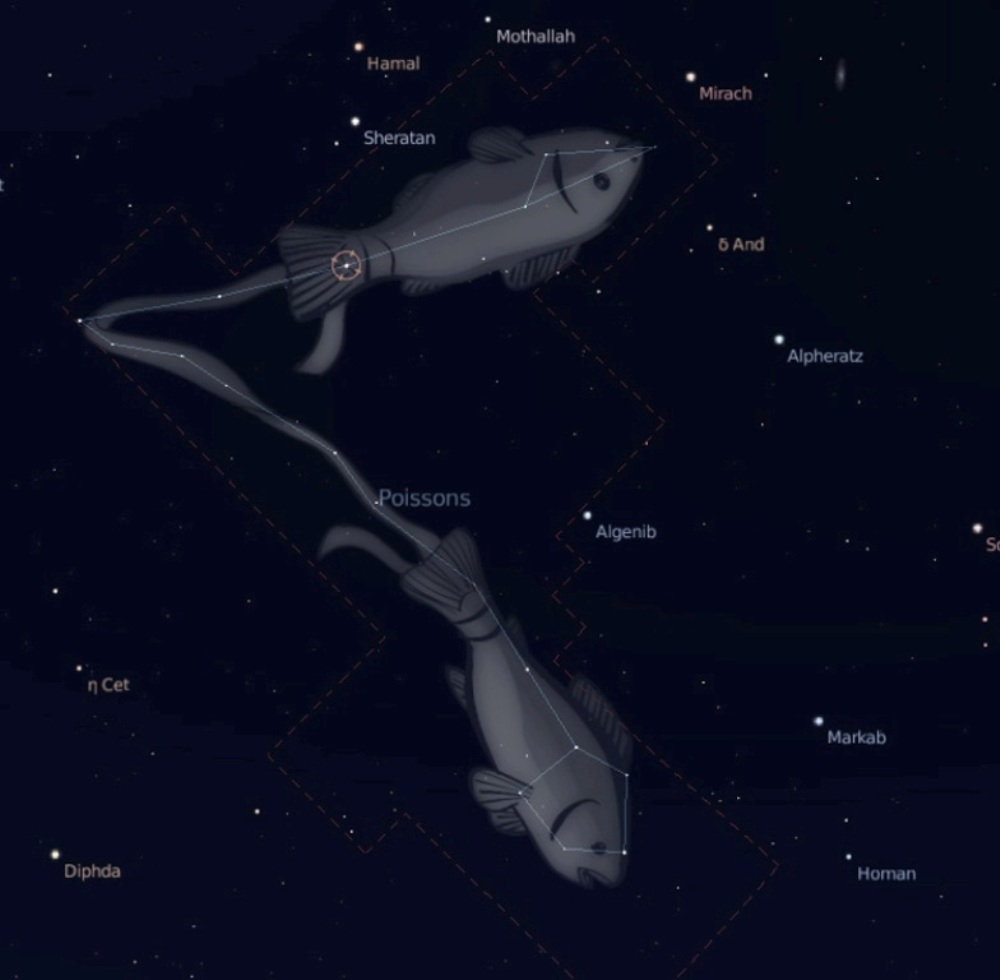 Pisces is a water sign and symbol that rules Evan Schwantner’s emotional response through his natal chart(time and space). His sister, Erin Schwantner must raise an awareness about this warning sign.

CNN: Four years ago, just a shy few weeks of his 21st birthday, Evan ended his life with the intention of forever ending his pain. And I am left with blood on my hands. My misconceptions about suicide have made me an accomplice. I thought his inability to deal with reality and grow up, or to get over a girlfriend, contributed to his suffering. But I was wrong; a character flaw or single traumatic event didn’t lead him to taking his own life. Evan was battling an internal monologue on a daily basis.

This world is a learning ground, and sometimes we learn lessons that may be harsh to deal with. Yes, Evans had done to experience with horrible feelings that resulted of all negative words and actions through the pain and suffering because his hidden dragon in Libra made him feel no real strength with groups or too much aid to his wrong partner(girlfriend). Plus Pisces are extremely emotional and visceral, but he needs a dominant partner of role model in his life or Evans will very easily descend into a pit of self-pity and self-undoing, plus the Pluto in Scorpio cause some anger that has the power to destroy, even to kill. 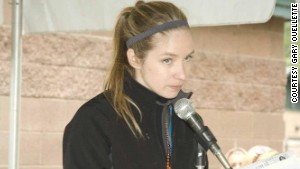 Erin Schwantner is controlled by U.S. Department of Education(scientific matrix) and Church(religious matrix) and she doesn’t understand herself and said, “Funny, happy people do not kill themselves”. It doesn’t make sense to her. You know, doing the same thing over and over again, expecting different results. I’m sure you’ve heard that old quote before. U.S. Department of Education failed to provide for  “direct and answer” resolution for her not knowing what’s going on with his psyche? Same result with Adam Lanza’s psyche and nobody knew about this.

Evan Schwantner was born with Mercury in Pisces and his mind reflected a deep, mystical, often difficult way to express himself. His thoughts appeared to blur with imagination in Mercury position. It can inform you of certain ‘energies’ that will determine your actions and believe if anyone has the same Mercury position. Teachers and Parents absolutely have so much to learn, but perhaps in their heads from the first moment.  Too  far away to see the stars that doesn’t mean it does not exist, they should be able to have the great investigative skills to be a great scientist or Astro-psychologist, but no, you have to practice and develop their investigative skills like I do practice every day. You clearly can see individual stars in the night sky, but you need a telescope to spot manifest God’s celestial written in the lights.

Constellations of the zodiac

Genesis 1:14 And God said, Let there be lights in the firmament of the heaven to divide the day from the night; and let them be for signs, and for seasons, and for days, and years- King James Bible

Anyone that would like to book him for reading and/or mercury retoroage schedule in June should contact him @ bluneborg@gmail.com