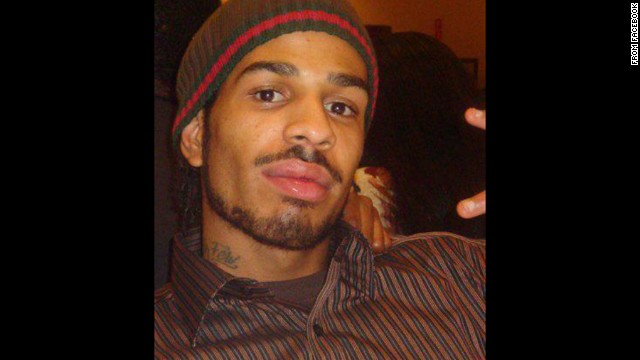 Officials: Death of American fighting for ISIS spurs question: Are there others? – CNN.com

Death of American fighting for ISIS spurs question- Are there others children of future converted from Christianity to Islam like him? What happened? Realized that how harmful and dangerous religious beliefs can be. History has repetitively spoken of this type of people, their religious beliefs, their insanity and their dramatic end. Pentagon official and U.S. official both seem have a lost of battle against religious- U.S.: Jihadi in suicide bombing video grew up in Florida and Islamists seize post near Israel

Most Christians / Muslims today are jailed into a deceptive religious matrix where the Bible / Quran becomes a gate keeper of false information is manifested that people will fall with false prophets will appear everywhere and deceive many people like Douglas McCain and Abu Hurayra Al-Amriki as American- 2015-2017 NEPTUNUS DRAGON PREDICTIONS. I warned you that will grow dramatically with Neptunus Dragon is manifested on the way for next couples of years. 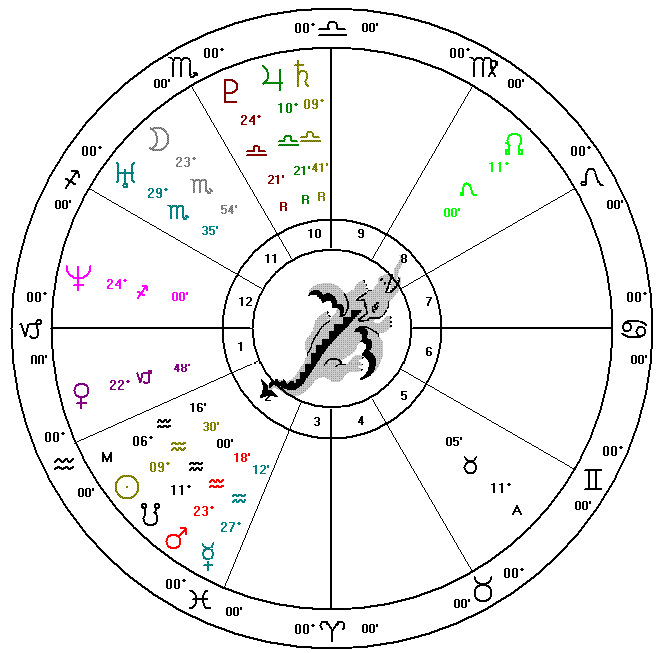 Douglas McCain is another victim of religious matrix as Astro-psychology used to exposed his fully DOB- January 29, 1981 and explaining why he join fighting for ISIS.
At first, we must recognize his action in negative Dragon Tail (karma) in Aquarius (friends / wishes / group) and previous states of existence, viewed as manifesting his fate in future existences to join fighting for ISIS where he attracts wrong friends of the group. Mars, the planet of ‘Lord of War’, guns, knife, action, drive, desire and warrior is the ruling planet of Aries is right on his Dragon Tail in Aquarius is very clearly why he join fighting for ISIS.

Not only that, there are more explain related to his chart, Uranus (internet / computer / technology) conjunct Moon rules emotion response, home, security needs is located in 11th house of friends and wishes. He makes new friends in school who were Somali immigrants and an African American friend whose family was Muslim. And also He makes new friends through online social networking over ISIS. Uranus conjunct Moon in Scorpio where he attract the secret networking over friends. Scorpio rules death and drama.

He born with Pluto in Libra- ” Gang Members Generation” Note, Libra rules the law, marriage, business partners, association sealed with contract where he join fighting for ISIS Why? Libra rules justice and committed to others (ISIS) till death (Pluto) in 10th house of public standing / career.

As the principle of fear and a karmic planet, Saturn in Libra, his soul is fear in relationships is serious business. Libra rules marriage and business partners is manifested to see his action.

Like all people born in January,his soul purpose is to establish progressive change in live of other during his stay in power. The thinking process of souls born in January is controlled by Neptune so his mind is very religiously oriented.

Do Christians, Muslims and Jews worship the same God? Yes, three majority religions worship the same “stolen” God then turn to divided into hundreds of different religious denomination, wearing different names that often disagree and contradict one another. I’m realized that everyone has the same direct relationship / connection with the God’s Celestial Divinity of the light. As previously mentioned, politically oriented religions have controlled the education system, the society, and everything that robbed the universal truth within spiritually cosmic identify for two thousand years. Today, there are more poisoning to the minds of  innocent children who are being victimized by political / religious poisoning, because of ‘stolen’ God via the stars.

When men realize the church is the universe and the twelve Apostles are the twelve signs of the zodiac, God’s commandments written in Starlight will bring true love, respect peace and harmony to this world. The Harmonic Convergence will give humankind the ability to investigate and perceive God’s Celestial Divinity. Love, respect peace and harmony depend in understanding and respecting the creator’s highest celestial orders cloaked in the “Universal Code”.- Dr. Turi