Uranus rules the freedom and the expansion of awareness, anything that deals with the future of mankind will be in face to face. You are going to get a taste it by going so fast soon, as we are shutting down the Age of Pisces of the deception, the religion and the drugs. This age is nearly dying, moving towards into the Age of Aquarius. That is the new Age of future that speeds up to the light, but further, in transit of Neptune in Pisces that may bring more expansion and urgency of awareness in the pharmaceutical industry that produces more drugs. It will urgently bring questions about the mind, body, and spirit. Sad reality, People have become medicated-instituted in our society today, where it lacks of spiritual perception on human nature with hidden certain astrological factors within the mind/body. 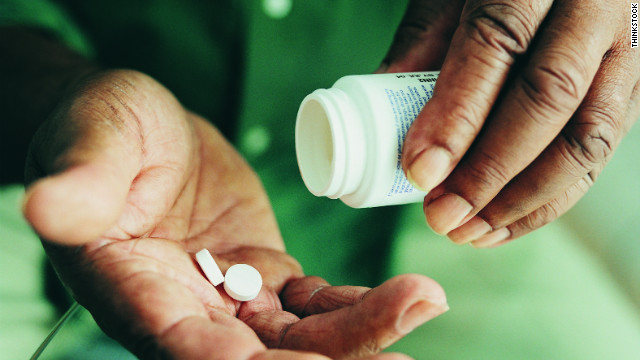 (CNN) — To ease the heartache of her first child’s stillbirth, Kelli Montgomery chose rigorous exercise, yoga and meditation over the antidepressants and sleeping pills that her physicians immediately suggested.”You need to be on this medication or that medication.’ It was shocking to me that that was the first line of defense,” said Montgomery, 42, director of the MISS Foundation for Grieving Families in Austin, Texas. “From the time I was in the hospital to when I was seeing my general practitioner, that’s what they were insisting on.”

This is the generation of ignorance, self centered people who would not invest their time and emotion on their families (parents and children) and expect somebody else to provide quick fixes. Plenty of unconscious people easily believe, put trust in archaic religious material or traditional academic education written by men. Once you understood your Universal Celestial language to acknowledge that “ADD or ADHD” sufferers are controlled by the planet Mercury which rules Gemini, that always has been ruled with the respiration, the brain, and the entire nervous system; small changes, big results in “traditional academic education” where it may have big impact on the group of psychiatrists, psychologists and clinical social workers from around the world to be realized the suffering of ADD or ADHD is not disorder. It’s a God’s gift. 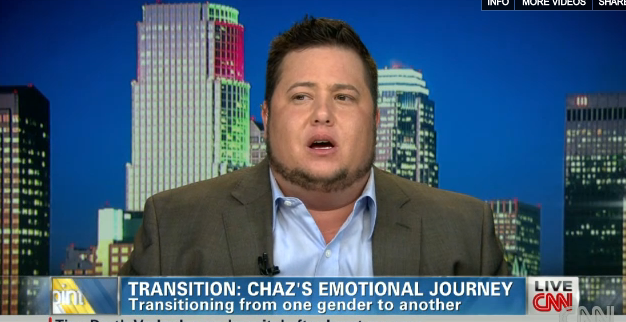 (CNN) – The American Psychiatric Association announced this month approved changes in its official guide to classifying mental illnesses. Among the major announced revisions to the manual, known as DSM-5, is that Asperger’s syndrome will now be included in the diagnosis of autism spectrum disorder “to help more accurately and consistently diagnose children with autism,” the association said in a statement. But the group made another big change that did not make as many headlines, though it is considered by many to be important. The new DSM eliminates the term “gender identity disorder,” long considered stigmatizing by mental health specialists and lesbian, gay, bisexual and transgender activists. That old diagnosis meant that a man who believed he was destined to be a woman was considered mentally ill. No longer so. The new DSM refers to “gender dysphoria,” which focuses the attention on only those who feel distressed by their gender identity.

It is disappointing to see all of ignorance in mental health specialists posted with labeling the “gender dysphoria” there. Realized that this is another biggest change for everyone to be aware , related to these articles. Note knowing that life is a constant process of changes from “old knowledge” psychologists to “new knowledge” psychologists that the manifestation get replaced by universal understanding through the Old Age of Pisces to the New Age of Aquarius * Universal Awareness where it could change and remove the  world standard opinion on the homosexuality, meanwhile the Universal Scorpius Dragon is currently in full structure  with sexuality awareness, yet changing the facts is a full of restructure of science, but a long way to go for the “new school” psychologist to catch up with serious issues here where it lacks of universal celestial sign to comprehend what means to be gay. Note being transgendered is not a physical disorder, nor a mental disorder. Every signs have each feminine and masculine sides in everyone, either way with one with loaded of femininity or loaded of masculine in natal chart with hidden signs too. That is article based on the physical scientific perspective without spiritual astrological perspective.