What Ariel Castro did to these three young girls in his house, is really beyond disgusting, sick man with a disturbing behavior. This perverted monster that ‘robbed’ the souls of these beautiful young girls, their horror experience of their lives for the past 10 years would be too painful to hear.

There is a connection with these criminal acts hidden of ‘bad stars’ based on astrological explanation, clearly according as an example with Greek mythology with the dynamics at universe work with this major character, Plutonic. I truly wish my explanation here will go towards to FBI, Cleveland Police Detective Jennifer Ciaccia, psychiatrist and victim’s parents that science of astrology will seek the meaning and interpretation of the stars that applies to his “monster” Plutonic behavior under influences of the stars.

In Greek mythology, Hades (the “unseen”) the King of the Underworld. The sculpture Pluto and Prosperina, are better known as ” The Abduction of Proserpina”.  In this original Greek mythology sculpture,  Plutonic grabs Persephone’s thigh, this is the same act of abduction of Ariel Castor to these three young women(Persephone). This is another Hades act of cosmic inside of Ariel acting out. Not all Cancer signs go bad, unless wherever “Hades” resides in your natal chart, the incidents of drama, death, police and sex could enter your life that touches your scorpio to sting. This is similar with these criminal Cancers,Casey Anthony, OJ Simpson and Jodi Arias‘s DOB with that kind of “Hades” energies according to Greek literature/mythology where it locates to the house of love, romantic and children. 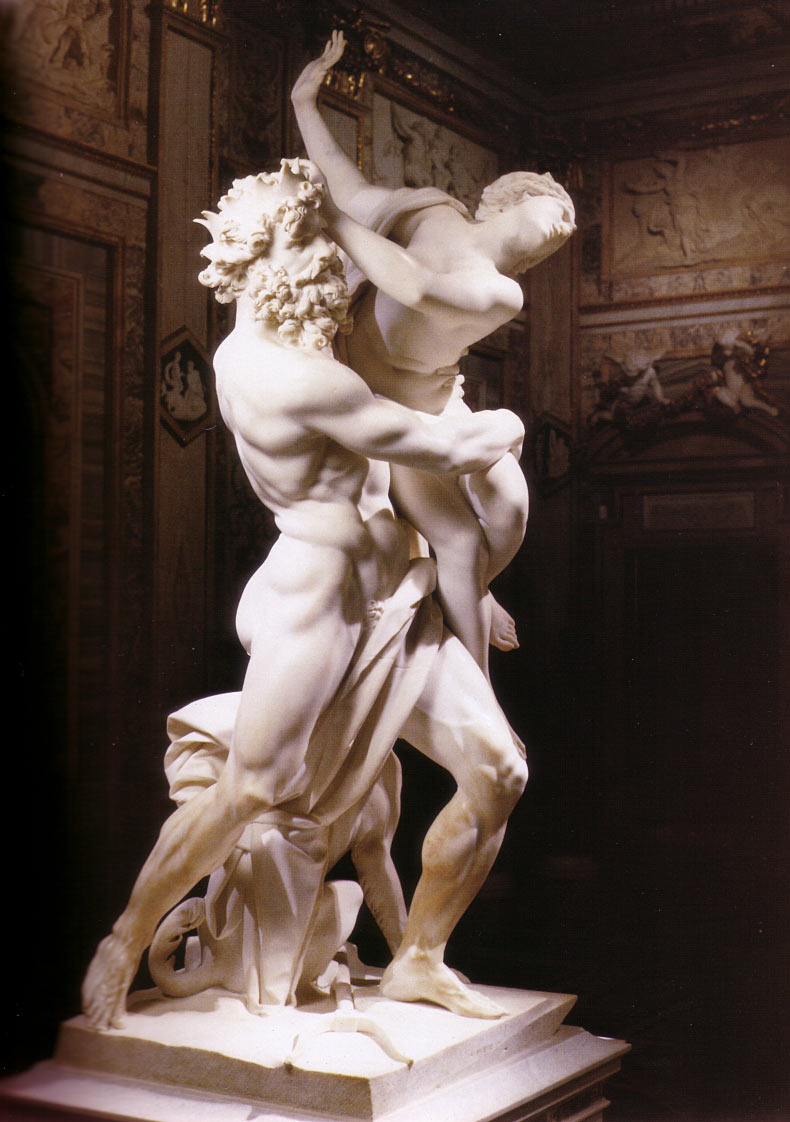 But, keeping the jury ignorant outside of God’s celestial rules, believing the lies and twists without the cosmic evidences with the “hidden stars”. Obivously, too much of  circumstantial chaos in evidence to convict for any criminal activities like this situation. Once you understood the work of astrology, it makes the case easier to process into the universal level than to investigate on surface. This example of a story from an ancient Greek mythology where it has ancient greek myth stories were mostly based on astrology in an abstract way.  People are not aware about Greek mythology, where this cosmic education is right in there. People need to realize this “Hades” type of behavior exists in our society of the past, present and future. We need to try to understand how something like this could happen again and again in “Hades” children of future. We can improve or prevent our crime statistics to reduction. The main problem is that the systems of academic, science, governmental, judicial, law enforcement, psychological needs a serious reform to clear up the chaos. 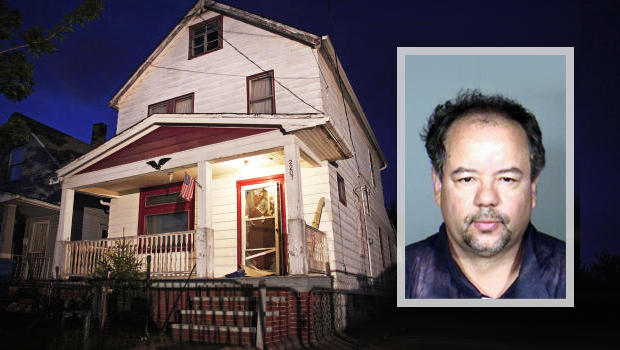 (CNN) — Ariel Castro maintained his home as a prison for three young women, holding them in seclusion and sexually assaulting them for his own pleasure, a Cuyahoga County, Ohio, prosecutor told a judge Thursday. 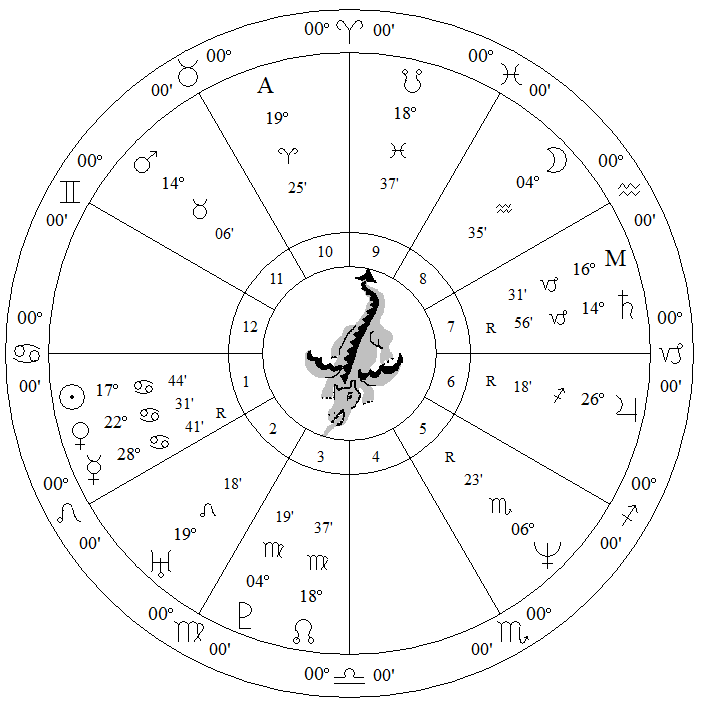 If you truly try to understand the mind of a man like Ariel Castro, Here is the example…

Sun 17Can44 (1) House of self- That position gives him a nurturing concerned with issues of security and survival area that seem feeding them a long time.
Moon 04Aqu35 (8) House of sex/secret/drama where he becomes the power of controlling their emotions. Moon rules home, domestic activities and emotion response to life where it’s located the weird/odd/abnormal sign of Aquarius hidden in the house of sex/secret that I previously clearly explained about the sculpture of Pluto and Prosperina in the picture above. Note, that picture speaks itself where it is much needed for a spiritual insight of the hidden stars in  literature, according to the written in the stars to explain how it has happened like this and why did he becomes “Monster”?
Mercury 28Can41 (1) House of self- feeling somewhat mentally insecure and interested in domestic activities with young women of sex instinct/addiction through triggers(Pluto in 3rd house).
Venus 22Can31 (1) House of self- Venus rules love while enjoys dining and wining and a cozy evening at home with close young women.
Mars 14Tau06 (11) House of friends- Mars rules aggression, action and desire. Taurus, the sign of practical, stable, resourceful, and reliable. His excellent stabilizing influence giving him much creativity and ability to control woman’s mentally and emotionally in order to obey his sexual physically where his possession skills or confidence simply use his wishes to come true.
Jupiter 18Sag26 (6) work/service to others- His subconsciously moral reasoning is not kill these three young women. Jupiter rules moral values, ethical and religion where it is  located in the higher education of Sagittarius. His subconsciously teachings in disciplining them to listen to his manipulating words, not to escape from him, sort of preaching them.
Saturn 56Cap14 (7) partners- When Saturn is in its own sign Capricorn, Saturn rules limitation, fear, restriction, structure where  he becomes cold–blooded in performance and manipulation. He feels no love about himself. He need partners for a relationship.
Uranus 19Leo18 (2)- house of self esteem- Uranus rules weird/odd/abnormal while Leo rules love, romantic and children. He spends his money, especially if his love is going to be at risk as a result of get exposed to light upon children and love.
Neptune 23Sco06 (5) House of love- He’s fascinated by sex, death, and occult subjects, and sex experiments of the young girls. Neptune rules deception and addiction where it is located in the sex/secret sign of Scorpio.
Pluto 19Vir04 (3) House of mental processing- He seeks woman of purity, naive feminine, and perfection and will go to extreme measures to reach it.

DH in 18Vir37 (9)- religions/higher education- Purity/Cleanness Dragon and Pluto- the interaction between these two energies influences him to attract young women with fresh healthy skin and body. Keep in mind, Pluto rules kidnapping/secret/sex while in his  3rd house of dual mind. He can bounce around from one woman to another with woman then go on and go on. He often get a restless nature and want to move.
DT in 18Pis37 (3)- Mind  He clearly distances from everyone and his own family. That explains how deep was the ocean where his mind sunk of Neptune. Pretty long term sinking deep sea where he is stuck with young women. Neptune rules addiction, drugs and chemical.

At the point, simply saying that this is useful information on those cosmic knowledge to see the true colors. That could apply to Jodi Arias Trial and the past of Casey Anthony, OJ Simpson and more.