This is one of the biggest unsolved mysteries, science can’t explain what happened within JFK assassination historically, and you may have heard about a few of conspiracy theories, but there is only one to verify that could be true based on stars, in order to understand what’s going on behind hidden Presidential assassination. Don’t expect the conspiracy theory experts tell you everything nonsense. so don’t waste your time believing two or more different side stories 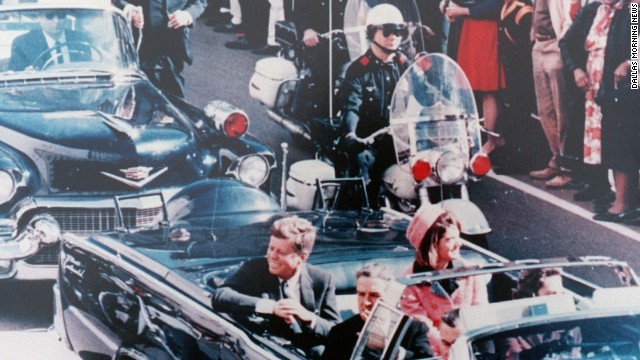 (CNN) — During the half century since President John F. Kennedy was assassinated, you may have heard about a few conspiracy theories.

Firstly, you must know his date of birth according to the calendar, you will learn why his attraction to a political career (President of the United States). He was born on May 29, 1917, receiving the Dragon Head in Capricorn(political career) from the superconscious in time and space, and his ‘written in the stars’ soul with great opportunity to became the President of the United States. However,  his negative Dragon Tail in Cancer is right on the date of United States (July 4 1776), Sun Sign in Cancer. Unfortunately, as for being a President, his deadly Pluto and Saturn(career) showed trouble and assassination (death) while retaining his position in office. Cancer rules the bases of operation, the US population and domestic affairs. Uranus(future/technology/astrology) in Aquarius(friends/wishes) and Neptune(religious) in Leo(creative/love/children) in 10th house of Career and Public standing, traditionally ruled by Capricorn, led him to become a Democratic Party’s candidate for presidency, who also happened to be a Catholic. He  gave a major speech to a group of Protestant ministers, on the issues of his religious, ” I do not speak for my church on public matters, and the church does not speak for me.” President John Kennedy had to endure extreme resistance from the religious dogma side of the US population that eventually led to his assassination.

Note to you all readers, This is another Martian dragon(personal/self identify). Martian Dragon is all about self identity and personal racial identity. Aries/Libra is concerned with personal identity, both self and others. That tension may lead to a racial war. Libra rules peace and diplomacy, also can cause a war if pushed too far to get justice. Where is the boundary?

Upcoming Feb 25, 2014- Transiting from the Dragon Taurus(money/bank) towards into New Dragon Aries(Warrior/Nazi/Germany). Thus, the energy of Hitler ‘spirit’ has returned. You see, The country of Germany is ruled by the sign of Aries. Watch that as the racism grows.

Wherever your sign of Aries is found in your natal chart, you will notice and experience the impacts by many accidents/fights/warrior/racism around you. Sport figures will appear with more bad news, getting very aggressive against their management, promoting the war over the money, like the mad dogs dragging themselves to create more drama. Expect more troubles with sports owners/players as well.

Take a look at this example, Alec Bladwin is born with Sun Aries. Also, other headlines related to Aries nature. 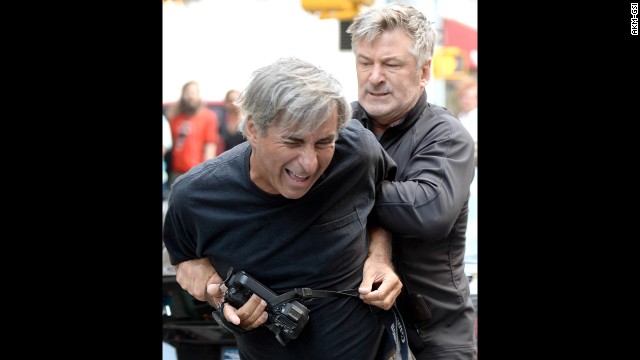 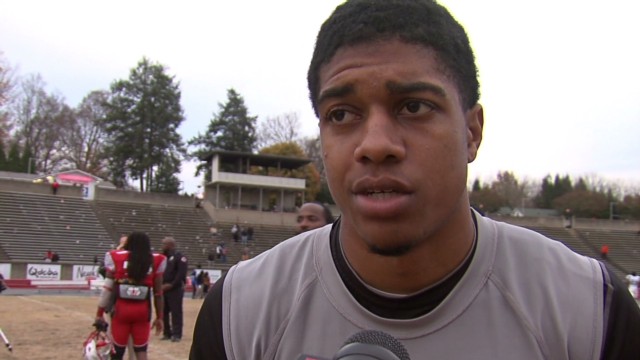 Columnist: “I hate being a Black Man” 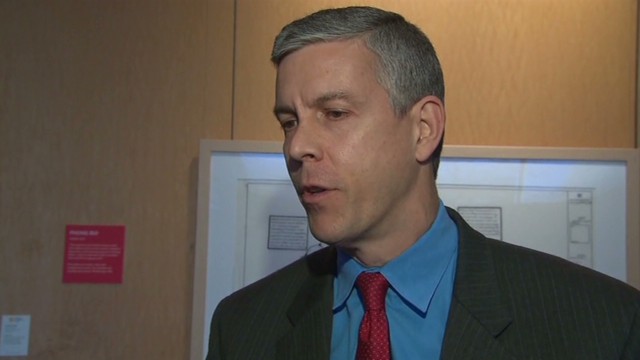 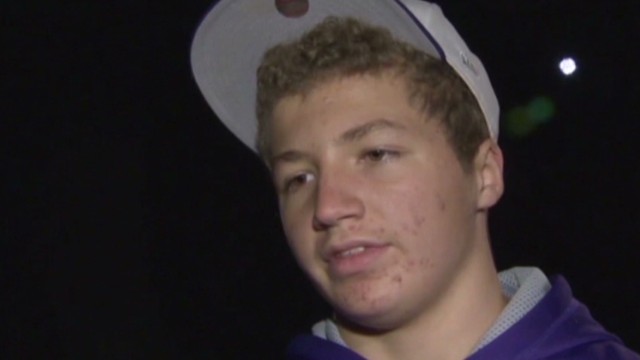 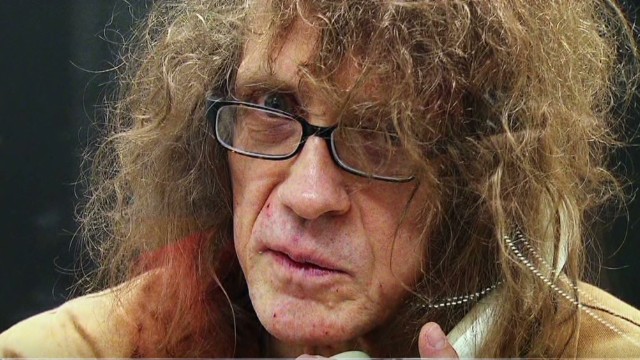