Recent dramatic events in Israel will continue to become more intense, otherwise seriously out of control. Note This country, Israel, is ruled by Taurus, meanwhile the Tail (negative) of the Dragon has universally entered into Taurus since August 2012. This effect has the possibility setting up for Israel to destroy itself, its relationships, partners and allies. Palestinian and Israel both have wasted many generations based on hatred by killing each other constantly. On the light side, The dying age of Pisces and all its deceptive archaic, religious teachings will take the place to transform into the New Age of Aquarius(future/humanitarian). This age of Aquarius will force them to wake up and drag their leaders through the streets and take control of their lives once and for all.

The reality is the deadly Scorpius Dragon currently in this universe, as recent invasion and airstrikes in Gaza are thirsty for more human blood, ego driven and the result of dangerously obsessive thinking that will lead to legal problems and too much stress or strain on its foreign relations. There are innocent people dying on both sides and Israel is also attacking Palestinian civilians and residential areas where it will lead to an unfortunate negative transforming experience for the state of Israel as they prove they are incapable of pursuing humanitarian goals and incapable of working with those who can sometimes be demanding.

This transit of Pluto in the sign of Capricorn will remain to work/shift on these old government structures to this point where the hidden secret will bring to the light. That manifests showing its huge issues of scandals, power, dogmatic teachings where it has previously misused and enjoyed from most of its international relationships and allies. It is a complete neglect for humanitarian needs and rights will be its undoing. The hidden secrets will be on surface in the coming days that will bring dramatic relationships with Israel. And I’m afraid it looks like there will possible a second in command in Israel that may be assassinated in the immediate future. Again, these are not my personal feelings or opinions. This is simply astrology that I follow however, do expect Israel’s enemies to rise up against their state. 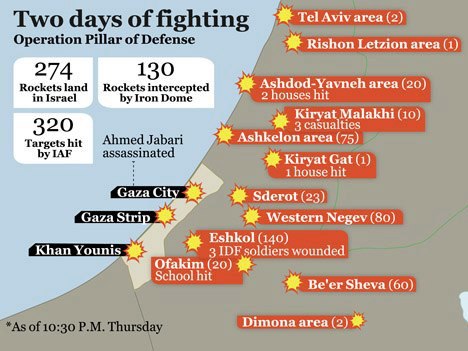 (CNN) — Israeli airstrikes on targets in Gaza continued into the early morning hours of Tuesday, the military said. The air force bombed a weapons storage facility and two sites where rockets had been launched, according to a statement from the Israel Defense Forces.

Last week on Tuesday morning, During Moon in Scorpio – Death News/Wake up call. It means our Moon/Eclipse in Scorpio makes its closest approach to Earth and 10 planets including Scorpius Dragon in the universe that are heavenly bodies that manifestly have ‘influenced human affairs. Note Moon rules the emotional response to life and home environment. Scorpio (secret) is ruled by Pluto (death). Israel Under Attack receives such the death news and a wake up call. Any intense feelings and strong passions where the death will enter your life because death is seriously waiting. Just like a scorpions awaits to sting. 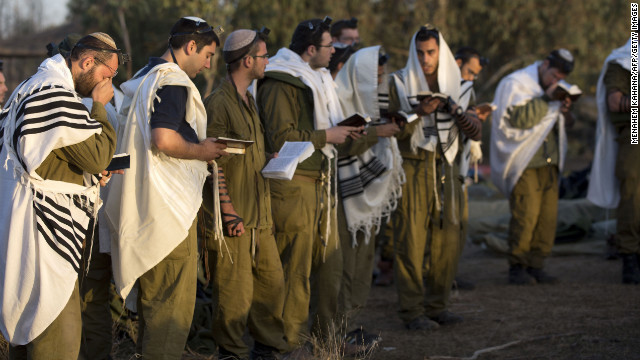 Seek God’s face, not Hebrew Bible. When you seek His “Our Father In The Heavens” and God’ signs, you will see all the stars of heaven. God had already directed each one of twelve signs of the zodiac by the divine celestial nature where God had in store for you. There is simply one reason for you speaking his cosmic language and to be used as signs for simple productivity plan and watch the daily moon schedule instead exploring a mysterious of dark matter physically in our solar system’s neighborhood or deceptive archaic teaching. 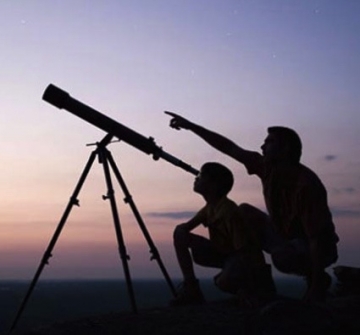 And God said, Let there be lights in the firmament of the heaven to divide the day from the night; and let them be for signs, and for seasons, and for days, and years:”- Genesis 1:14 in King James Version of The Bible