(CNN)— Twin brothers David and Jason Benham have lost their opportunity to host their own HGTV show.

The brothers ran afoul of the network after the site Right Wing Watch published a post about the pair, labeling David Benham as an “anti-gay, anti-choice extremist” for reportedly leading a prayer rally in 2012 outside of the Democratic National Convention held in Charlotte, North Carolina. The site posted a recording of Benham talking to a talk show host about “homosexuality and its agenda that is attacking the nation” and “demonic ideologies” taking hold in colleges and public schools.

David and Jason Benham were born on October 12, 1975, of course, both are Librans. Is it another accident for twin brothers as October-born? I can guarantee you, Russian President Vladimir Putin(Libra) will be best friends with two twin brothers because of their similar Neptunian(religion) vibrations at the same speed due to same beliefs. This is exactly example for people who can only relate to each other based on experience, education, beliefs. Libra also represents the scale of justice, Libra can also become a warrior if his sense of justice or indoctrinated religious beliefs are threatened. For example, Vladimir Putin, he changed his political decision making to challenge(Negative DH Aries) on Ukraine and US. That’s what divine astrologers of the future will at glance to detect the locations of the dragon tail’s destructive energy by signs and houses. It will tell you of certain ‘energies’ that will influence your actions and thoughts. This is all about time and space(energy).

Two brothers’s lost opportunity(wrong time and wrong place) are unconsciousness of the stars-divination that is a consequence which have lost to host their own HGTV show. He was cosmically ignorance being exposed unexpectedly by the public yet, sometimes the best thing to do is say nothing in first place or learn what means to be gay. HGTV executives should screen the twin brothers before signing up to host the TV network show, but unconsciousness makes a lot of mistakes and costs the money. This extreme impulsive incident in a specific area of his life during the transit of the new Dragon into Libra/Aries axis which are the manifestation of these unexpected changes or urges. These stars can “eliminate” the areas of your life in range from job loss to ending/beginning of close relationships, getting fired, or refusing/letting go of status quo, and to name a few.

Here are great examples of MANIFESTATION of Libra/Aries axis in this sign since Feb, 2014. This is no accident, only stars divination speaking.

Yes, I have to work collectively cosmic prediction since start with my website/blogs since 2008. My goal is to continue working with value of information related to intellectual collective devoted to the enlightenment of the masses. This simple information is directed to curiously souls and advanced souls to follow up this divination of  stars newsletters.  please start with your mental exercise with open-minded. The next advanced intellectual generation will catch up above of you. Why? The power of curiosity is everywhere. Age of Aquarius will grow and expand of astrology, networks, technology and information. More curious souls will seek and find truth while Age of Aquarius will not recognized to Twin brothers David and Jason Benham’s beliefs. The stars don’t care about your political and your religious beliefs because it’s no longer written in Age of Pisces anymore due to new time and new space in the new light- that moved and shifted into the constellation of Aquarius, thus beginning the Age of Aquarius.

New Dragon Enter Aries, February 20th, 2014: Uranus (Age of Aquarius) is the future while Aries (war) rules the power. Aries rules the machine and all its destructive outdated fire, while Uranus means explosive news and the use of surprises and all things unexpected. Aries, the first fire sign, the first shooting- Guns are connected with the Aries function and are associated with aggressive urges that included killing prey and game for food, and other humans who threatens life or territory. Guns are symbolic of the raw Aries libido. They are phallic, hard, erect, powerful, and potent. Arian Dragon is all the fire signs connect us with the divine, the destrucive force of the universe. 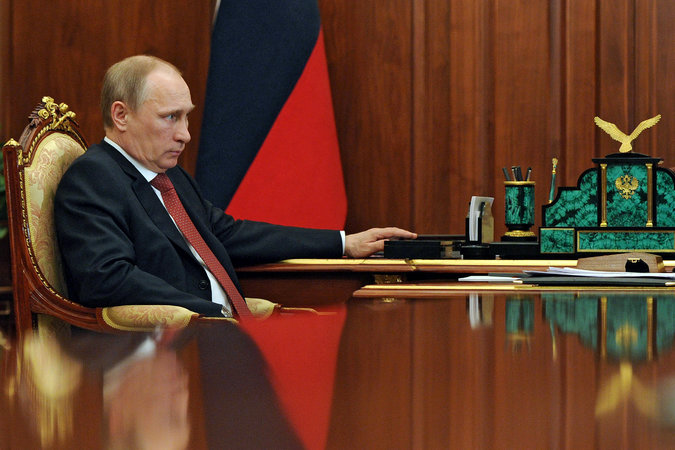 MOSCOW — Russia has taken another major step toward restricting its once freewheeling Internet, as President Vladimir V. Putin quietly signed a new law requiring popular online voices to register with the government, a measure that lawyers, Internet pioneers and political activists said Tuesday would give the government a much wider ability to track who said what online.

I am very lucky to be able to express myself here safely, I won’t try this in Russia or China or I will be either be dead or in jail. And, that is the beauty of America where you can express yourself freely and get away with it. Be sure he is not going to step toward restricting, but karma is unavoidable…My work is centralized on Astro-psychology and the cosmic code primarily and while you hate Obama or Putin for your own good reasons and many love him too! You have yet to learn that the power equals corruptions in all its dirty, deadly aspects. Putin was restricting the planet Saturn(fear) conjunct Mercury (communication/blog/YouTube) where it’s located in Libra that demands his register with the government. Libra rules agreements, contracts, lawsuits, marriages, open enemies with the public and unions. Right now The planet Mars (cardinal and fire) transits the sign of Libra, shows when he is called into an action, aggression and discipline. 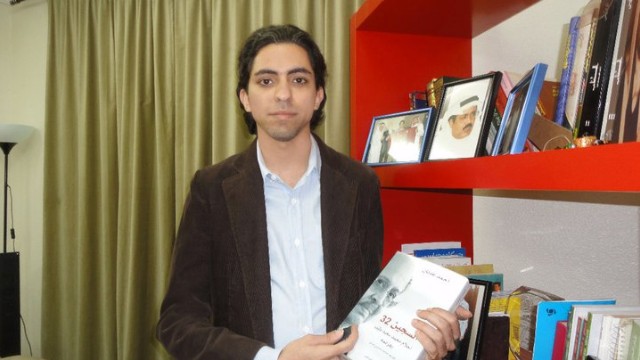 Saudi court sentences liberal blogger to ten years in jail, 1,000 lashes and orders him to pay a £133,000 fine for ‘insulting Islam

If I were him, I will move to US right away to avoid the jail, lashes and fines. You couldn’t survive on Neptune geographic. This atmosphere is poisonous. Neptune rules Pisces (a water sign) and rules Middle East area led to religious war for years and years. That is the horrible worst part of Middle East area where you can not express yourself to get away with it. and I know why Arab springs did to us and my family!

and I  know why Age of Aquarius(face of God) is with you. Anyone that would like to book him for reading and/or mercury retoroage schedule in June should contact him @ bluneborg@gmail.com