(CNN) — The suicide death of Robin Williams has generated interest in the relationship between creativity and depression. No one knows the nature of Mr. William’s problems (added to them today was the revelation that he was suffering with early stage Parkinson’s disease), but the possibility of a link between “madness” and creativity is ancient and persistent. It is also controversial; some believe that making such a link romanticizes painful, potentially lethal illnesses and ignores the diversity of temperament and imagination that is essential to artistic work as a pathology.

Robin Williams was born in July. The month of July is controlled by the “lunatic” Moon and emotional sign of Cancer. The word “lunacy” has its roots in the Latin word for moon. That word itself, lunacy is perfect descriptive to that person and it has nothing to do with early stage of Parkinson’s disease. The term lunatic derives from the Latin lunaticus which originally referred mainly to epilepsy and “madness” as diseases caused by the Moon. The Moon is by herself responsible for all emotion and fate for the world, by tracking the moon’s cycle,  the power of moon. you are allowed to see this lunar phase impacts and reactions everyday of life. Astrology-psychology is an art, that demands the use of intuition, metaphors and signs. Digging into the details makes one to miss the forest itself rather than just for one tree, same goes for an astronomer searching, or “scientist” for details, just  like those hardcore detail-oriented, Dr. Sanjay Gupta, Dr. Deepak Chopra , Neil De Grasse  who are totally non-cosmic consciousness….will never in a million years be able to offer better reasons/solutions such as for the bipolar disorder,  any type of mental illnesses or victims and the criminals  yet another dramatic news that could easily been used with Astropsychology that will bring you new perceptional of the universal mind to clarify your perception on “bipolar disorder” and “the creative mind” via human behavior.

Now Conservative politician David Tredinnick says Astrology could help to heal the sick saying it has a ‘proven track record’ in helping people recover from illness. See? There are different between traditional education and intelligence curiously –

Note, the last two years, December 5, 2012 the US House of Representatives passed legislation approved earlier by the US Senate removing the word “lunatic” from all federal laws in the United States. President Obama signed this legislation into law on December 28, 2012. Obama seeks $100M to unlock mysteries of the brain – CNN  OMG!!! 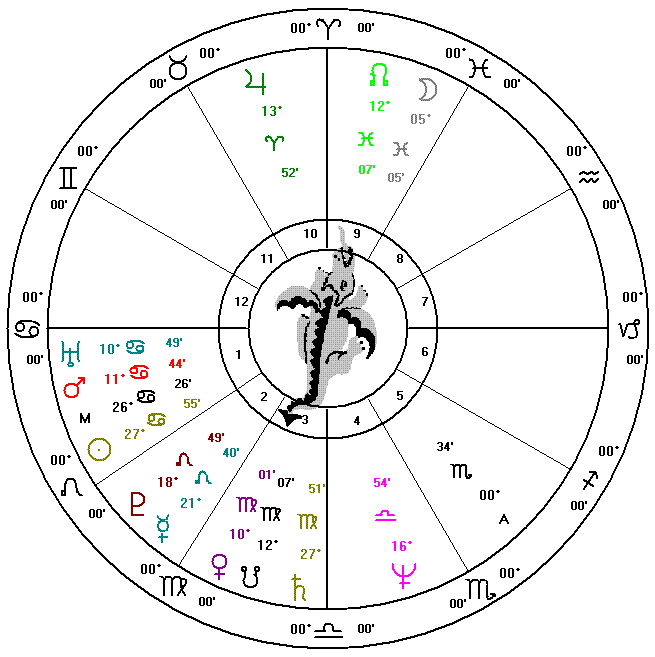 Metaphysical Spirituality in education is the real serious issue that was removed by the political majority as the only trusted facts and put into the hands of mental health corporations and politicians obviously had zero personal relationship with the Universal Mind (God/stars). What’s worse for the children spirit has been hijacked into archaic, deceptive religious and scientific hard core teachings through the donations and our taxes  as a result of “Obama seeks $100M to unlock mysteries of the human brain” is  totally waste of tax dollars that failed us to understand behind infamous human behavior like Adam Lanza.

Realized that we are more than human (bone, blood and flesh). We are all soul of the cosmos therefore we are all children of the same Universe. however, not everyone was born with “mental disorders” which reflects to his badly aspected by Pluto (destruction) / Mercury (mental processes), the worse is to be expected. William was born with Pluto in Leo generation, brings his love and play in his world of entertainment which is exceptionally creative and dramatic. With his Mercury in Leo, he was very good in entertaining. Leo rules love, stage and children.

The evidence for such a link, however, especially between bipolar disorder and creativity, is strong and growing. Many biographical studies, as well as studies of living artists, writers, and musicians have found higher rates of mania, severe depression, and suicide in creative individuals. First-degree relatives (that is, a parent, offspring or sibling) of creative people with bipolar disorder or depression also have elevated rates of both mood disorders and creative accomplishment. Untreated bipolar disorder is a painful illness that is associated with a very high rate of alcohol and drug abuse, as well as suicide.

The most ‘lunatic’ moon powerful of all conjunctions is involved one of his “personal planets”- Sun, Mars and Uranus in  moody, emotional and cranky sign of Cancer. Uranus rules extremely volatile and unpredictable. Mars rules drive, desire and energy that causes a stir of emotion or response from others.

Kay Redfield Jamison (born June 22, 1946) is an American clinical psychologist and writer. I have had bipolar illness since I was 17 years old.
So, now how can she decide to become psychologist and know nothing about herself with “bipolar illness” unless she must connect with human spirit via God’s celestial divinity first. however, no mistake for her to become psychology student because she was born with Jupiter (philosophy / higher education / foreign travel / publishing / books) in Libra (psychology) Note, Kay Jamison was born with Sun in Cancer is exactly where she shares the same area of stars with Robin William’s signs of emotional. Both were born in same generation, Pluto in Leo. Leo rules light, fame and owns the stage. She has been named one of the “Best Doctors in the United States” and was chosen by Time as a “Hero of Medicine.” She was also chosen as one of the five individuals for the public television series Great Minds of Medicine.  However, her suicide studies has raised issues of link between creativity and depression is not enough description without investigating the stars that she reported on 20,000 or more individuals that will bring same old results because there are none related to the stars that demands the use of intuition, metaphors and signs like I practice. All she can manage is to surrender and act out her “stars” because, like the adults in charge of their well-being and training. they are unconscious in the stars, therefore “Because they are seeing, they see not; and hearing, they hear not; neither do they understand the voice of heaven.” – Matthew 13.13
“Man is superior to the stars if he lives in the power of superior wisdom. Such a person being the master over heaven and earth by means of his will is a magus and magic is not sorcery but supreme wisdom”—Paracelsus-