Note Mercury and Saturn currently transiting in Scorpio (police/financial) plus Scorpius Dragon is now action at work where it’s influenced on human affairs especially criminal activities such as bankrobberies, identity theft/ fraud in relation to banks but this is seriously cosmic circumstances where good chance of being monitored and potentially be exposing or creating new security holes to hackers.

The governor should do something for the people who got hacked the credit and debit card information for hundreds of thousands. Free monitoring isn’t good enough. The old cybersecurity and control systems aren’t good enough either. The police administration should do something with cybersecurity before Mercury and Saturn enters Scorpio because Scorpio rules secret/financial/criminal activities but Sad reality, Police Administration has failed to advance in new cybersecurity because they not prepared for currently in the Scorpio head/ Taurus tail axis until Aug. 31, 2013 till Feb 2014. This is one of many good examples of any major problems for those who are ignorant of seriously cosmic circumstances which it’s manifest unconsciously acting out their cosmic circumstances. South Carolinian Government/Police Administration are seriously ignorant of seriously cosmic circumstances. 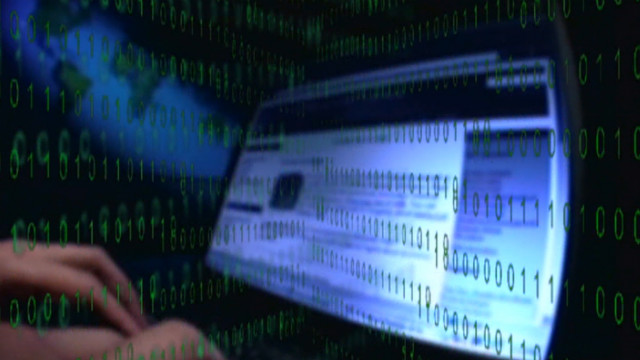 The Social Security numbers of millions of South Carolinians, as well as credit and debit card information for hundreds of thousands, have been hacked in what the state’s governor described Friday as an international cyberattack.

Mercury rules communication. Saturn rules control where it demand to police international cyberattack and do some kind of block on the social security numbers etc for life. South Carolinian Government/Police Administration didn’t protect the information which it’s real easy for anyone trying to use a Social Security numbers of millions of South Carolinians to open/close accounts should not be allows easy access to into the true ID is valid, so anyone outside the state or country will have to come back to South Carolina or get a family member for proof of ID, boy, or went on the website and they want your name, mailing address, social security numbers, mother’s maiden name, with all this information there goes everyone. South Carolinian Government/Police Administration has to have a better idea then this, really! 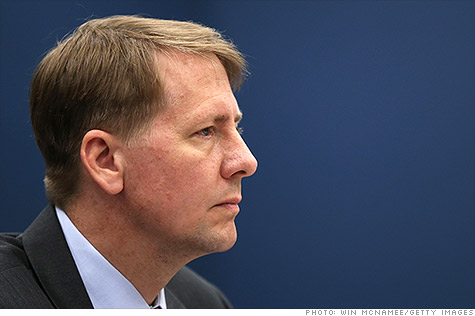 WASHINGTON (CNNMoney) — For the first time in history, debt collectors — the guys who hound you over unpaid bills — are about to get a tough federal regulator scouring their books. The Consumer Financial Protection Bureau on Wednesday finalized a new rule to oversee and regulate the largest U.S. debt collection agencies, starting Jan. 2.

Currently transiting Jupiter(growth) in Gemini and Neptune(illusion) in Pisces rules frauds, cons, scams, and scandals. The other planets, such as Mercury(curious mind) and Saturn(fear/restriction) currently transiting in Scorpio (police/financial) plus Scorpius Dragon are mainly financial problem issues that hidden will bring a light and reveal for the public to know what’s going on such as Paul Ceglia arrested on fraud charges for Facebook lawsuit, SEC charges Chellam, another Raj associate, France’s biggest rogue-trader waits to learn his fate and 9 more banks under scrutiny in Libor investigation which it’s impact by Dragon Tail in Taurus(Bank/wealth/financial)