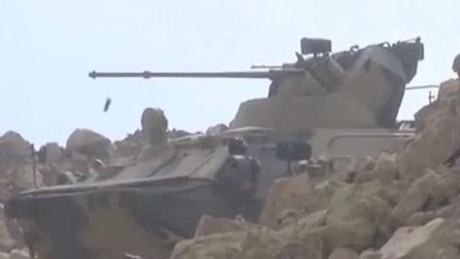 Is Russia preparing to move troops to 2 new Syria bases?

Russia may be preparing to station troops at two new sites in Syria as it continues its rapid military buildup in the conflict-ravaged nation, a research firm says.

There is a obviously FULL restructure of the Middle East is reflected to Neptune Dragon at work!

As of September 2015 – Next Shift Universal Dragon Pisces/Virgo ongoing Russia has stepped up its military presence in Syria. Vladimir Putin born in October – Libra, this mean be prepared for important and deadly news involving the *****Middle East****** in his 6th house of work / health / service to the Middle East (Iraq agrees to share intelligence with Russia, Iran and Syria) Interesting note Russian President Vladimir Putin described as Europe’s largest mosque, a soaring and stunning piece of religious architecture- Huge mosque opens in Moscow– Indeed the effect of Neptunius Dragon at work!

Next Shift Universal Pisces/Virgo ongoing with religious war in Middle East 2015-2017 is the main to fight against ISIS militants and other religious terrorists groups. Pisces rules the Middle East is a description of a region centered on Western Asia and Egypt (including Europe and US because of Muslim population in a country ) Vladimir Putin is rich, rowerful, influential but cosmic unconscious is a dangerously move….I hope he did a right thing 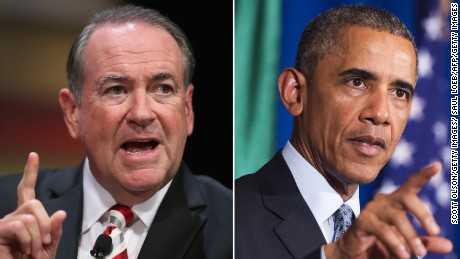 Mike Huckabee: Obama pretends to be a Christian

Next Shift Universal Pisces/Virgo ongoing with religious war against each other. Mike Huckabee challenges Obama’s faith. He indeed old fashioned hard core conservative preacher. He only believes what he thinks and says. He pretends to be a Christian but he’s really pretends to act human being and a bigot who picks and chooses which parts of “religion” he wants to follow.

Mike Huckabee born with Dragon Head in Sagittarius, of course, could not to use his own critical thinking like a codification of thoughts (by following the books/bible), spent a LOT of time criticizing President Obama when he do not know anything about himself and Soul of the Cosmos / God’s Divine Nature.

Mike Huckabee to visit Kentucky clerk Kim Davis, Mike Huckster raising their arms in victory when they’ve won nothing but being deceived themselves. Their religious beliefs is a serious wake up call. isn’t worth to hiring the person who has a strong religious belief?Neptunius Dragon rules the deceptive religions is ruled by Pisces and they don’t realized

that experience stimulated by dying age of pisces is now awakens new cosmic vibrations (the marriage equality passed in all 50 states) that demand give new room for humanitarian freedom oriented Age of Aquarius in now processing… Thanks to President Obama’s humanitarian Aquarius Dragon. Read more about Kim Davis’s the stars and fate- The Astrology of Kentucky clerk Kim Davis. 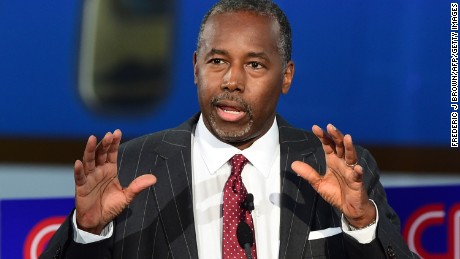 Muslim-American group calls on Ben Carson to drop out

This is another religions war theme to against each other over the faith. Ben Carson born September 18, 1951) He born critical, religious conservative such as purification / cleansing as cold calculated critical sign of Virgo or the Virgin Mary and its purity principle. he can not auto analyze himself properly. Note He is a Virgo, facing the world as Pisces

(religiously poisoned message out of his mouth)- This is how the currently Neptunain Dragon effect Ben Carson’s psyche. His messages indeed non cosmic conscious, religiously poisoned have no clue what he talking about. He did not offering them the right option to exit the religion to reconnect to Soul of the Cosmos but his true limited 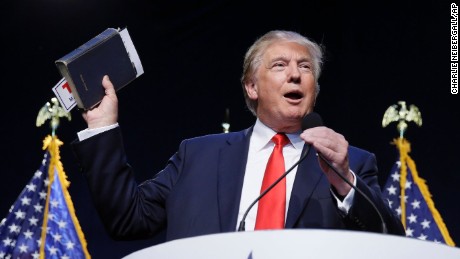 Donald Trump: ‘God is the ultimate’

With Trump (Sun conjunct Uranus in Gemini) dominating news and social media than any of the other Republican candidates but his opposite sign is direct to Dragon Tail in Sagittarius (wild horse / reckless / tactless / self-righteous) tends to be outspoken and bring up the religion subject, like you see the bible in his hand. This is a real tragedy for

America young misinformed and misguided by political television shows such as Donald Trump can not help himself not anyone else, only the gullible Neptunians mass victimised by the “Trump” media. Using the supraconsciousness in properly so You will earn good, productive in spiritually emotionally and stablittlly. You don’t have to follow

cosmic unconsciousness Donald Trump’s history of suggesting Obama is a Muslim unless you building new cosmic consciousness in order to freedom yourself from your religious belief or political. Remembered, Knowledge is power. Ignorance is evil.