2012- 2026- Neptune entered Pisces where it will remain until 2025. The planet of blurring nature, imagination and illusion in the sign of Pisces making more music and the art in general and represent a secret use or abuse of medication or drugs where we need to escape from reality. Neptune is also seen in Greek Mythology as the Lord of the Seas and The symbol for Pisces is two fish swimming in opposite directions. Pisces is said to be the sign of the saint and the sinner, the priest and the addict like Pat Robertson claimed that marijuana should be treated like alcohol such ignorance gets people poisoned but same time can provide a healing effect to the nervous system and others different kind of disease. Natural does not mean safer. There are plenty of toxins and poisons found in nature. On positive note, I can see other side that Neptune in Pisces is working on our side where we seeking of peace through compassion to each of all humane beings. The world is in bad shape due to the planet of *Revolutionary Uranus in Aries against the government. Now is the time for us to healing ourselves and love your neighbor as yourself upon the basis of our common survival needs, to love one another and to work out our difference with a vision for unity among all of humankind. 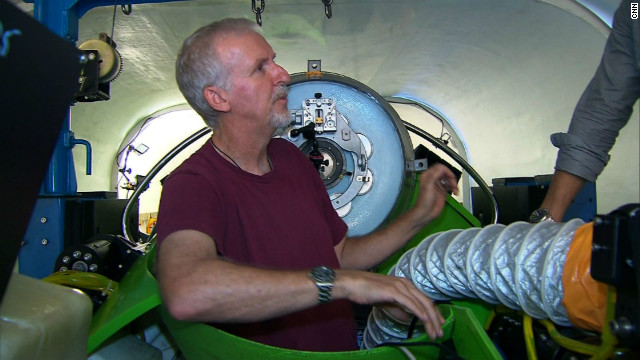 Oscar-winning director James Cameron, known for breaking box office records, is now aiming for underwater dominance. The filmmaker, who’s known for his blockbuster hits such as “Titanic” and “Avatar,” is taking the dive of his life into the deepest waters in the world. He’s hoping to reach Challenger Deep, the deepest known point in the world’s oceans, later this month. The site is part of the Mariana Trench near Guam in the western Pacific.

He taking the dive of his life into the deepest waters in the world during his natal Moon(emotion) in Pisces is tightly conjunct Neptune’s currently as the Lord of the Seas into Pisces. Cameron’s chart was conjunct Pluto, the planet that shows where we want to be lord of the underworld and death. Individuals with Sun conjunct Pluto have to set record with the world’s deepest solo submarine div of the Underworld or be widely known as King of the Underworld. “Certainly not nervous or scared during the dive,” Cameron told the Associated Press in a ship-to-shore phone interview. Pluto rules the sign Scorpio which it’s rules rebirth and death. He went down without fear while Sun rules children, the stage, fame and life in general due to broken his own record with the world’s deepest solo submarine dive. 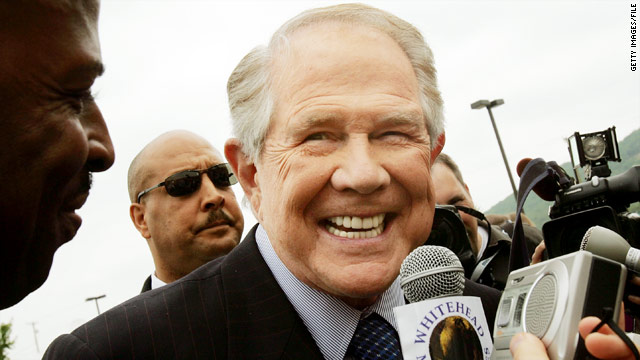 (CNN) – Televangelist Pat Robertson is raising eyebrows, and cheers from activists who are usually his opponents on political issues, by calling for the legalization of marijuana. “I really believe we should treat marijuana the way we treat beverage alcohol,” Robertson told The New York Times on Wednesday. “I’ve never used marijuana and I don’t intend to, but it’s just one of those things that I think: this war on drugs just hasn’t succeeded.”

His natal the Sun in Aries he is ambitious, driven and confident more, but Mercury(mind) and Mars(aggressive) in Pisces which suggests deep emotional wounds that create sacrifice for addict problem due to prisons are being overcrowded with juvenile offenders having to do with drugs. Understanding, during his natal Mercury in Pisces is strongly conjunct Neptune’s currently as the Lord of the Deception/drugs/alcohol/religion/Christianity into Pisces making him to calling for the legalization of marijuana where we seeking of peace through compassion to each of all humane beings. “I believe in working with the hearts of people, and not locking them up,” he said according to an interview with The New York Times on Wednesday. But He still oppose gay marriage and the adoption of children by same-sex couples and It’s a bit more complicated than that because the planet of Neptune rules blurring nature and confused and adapted and opposite directions into his mind. 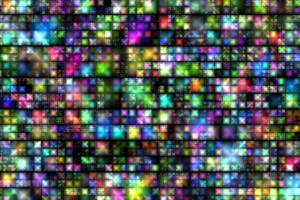 The psychedelic drug LSD can help people with alcoholism quit or cut back their drinking, according to a new analysis of data originally collected in the 1960s. The study adds to a renaissance of research interest in mind-expanding medications for psychiatric disorders. That’s reflect to Neptune in Pisces…..