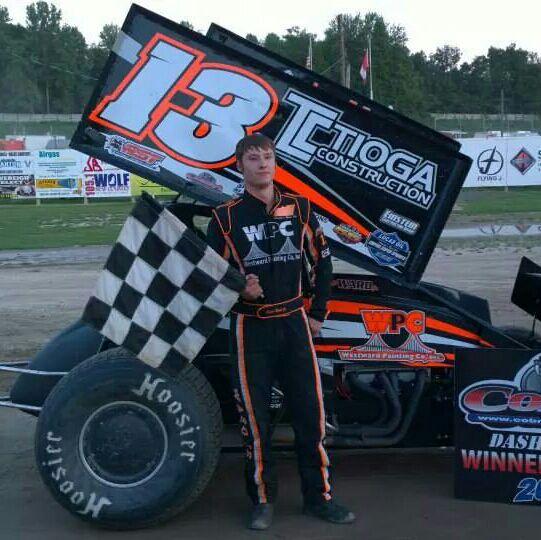 RIP to our friend and family member. pic.twitter.com/rwsdMxHg45

My thoughts and prayers go out to the Kevin’s family, however there is something that must to describe what happened in the accident that took the life of Kevin Ward Jr. Note that Motorsports are very popular,very extremely dangerous due to many daredevil to compete at the highest stages of challengers but…Don’t expect any motorsport psychologist, sport psychologist expert available to explain why Ward started walking towards the race cars. Looking at a person rationally is not working  at all because thinking rationally is to remain, stay grounded in reality and at the same time, removed from intuitive mind and without stars’s interpretation is impossible to change our perspective in society to see what’s going on with inside of Kevin Ward Jr’s mind. This is a serious psychical problem in cosmic nature, remain unknown to a non intuitive behind the victim walking on track when struck.

The intuitive mind is a sacred gift and the rational mind is a faithful servant. We have created a society that honors the servant and has forgotten the gift. We will not solve the problems of the world from the same level of thinking we were at when we created them. More than anything else, this new century demands new thinking: We must change our materially based analyses of the world around us to include broader, more multidimensional perspectives.”~Albert Einstein 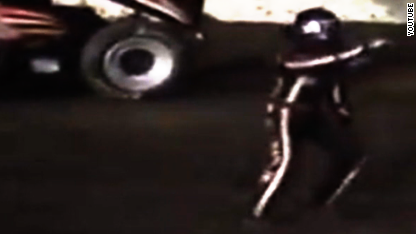 Victim walking on track when struck

So what happened that Kevin Ward got out of his automobile when it was at night and started walking TOWARDS the track where cars were racing, instead of extending to safety. Obivously, he was mad at Tony, seeking him out on the track .As soon this car sped directly  towards Tony’s and it was dark and the windows were splattered with mud. That’s obviously an implusive like most Aries do, without being reasonable or rational, logical to the hazard situations.

Now get to know anyone around you using Astropsychology through my methodology. Kevin Ward Jr was born May 23, 1994- He was born with negative hidden Dragon Tail in Aries. Aries rules accident/sudden death. This is no accident for him to die from injuries suffering in the wrong time and wrong place which apparently is under the negative waning Moon in Aquarius- shocking news! Predicted! U.S. aircraft strike ISIS and Iselle hits Hawaii- Predicted!

He was born in May into the constellation of Taurus with his Sun sign in Gemini and Mercury in Gemini, of course, Gemini rules communication and transportation. You can see why he has joined car racing since when he was young.  With the planet Mars in a turbo-charged sign of Aries, his soul reveals impatience and competitive Martian nature.

So my question is What the hell was he thinking stepping into the middle of the track? Ward was born on May. He’s Taurus (Bull), facing the world as Scorpio- death / drama / revenge / jealous in 7th house of the public, known enemies, partners, opponents, others as he angrily approached the star’s car to argue over collision. Note He was born with the Pluto in Scorpio generation is completely fearless in front of death. If you see your sign of Scorpio or the planet Pluto is located in your own chart, this is where death, drama, sex, the criminal element or the police will enter your life is exactly the same what happened to Kevin Ward Jr.

If Racing psychology expert don’t believe this type of Nostradamus’ method, you’re seriously mistaken. I don’t expect atheist agnostic skeptic who can understand behind the cosmic phenomenon as shocking news!