Very saddened by the loss of Paul Walker, a popular actor of Fast & Furious movies.  Sometimes life has horrible twists and turns to deadly cosmic circumstances while being unknown with the Moon fluctuation, may be a  “wake up call” to realize how important it is to protect yourself and others especially under nasty moon days. Without Moon phase schedule awareness can lead to mistakes and mishaps that would cost a mess in circumstances in life.

Paul Walker (born on September 12, 1973) was attracted to the world of car races with friends(Aquarius)  while with Jupiter(higher learning) in Aquarius in 6th house of health and work, his subconsciously concerned his driving safety, but his Moon(emotion response to life) in Pisces(illusive/deceptive/religious/addict) in 7th house of partnership(Roger Rodas) to join his red Porsche for a joyride.

During the Moon in Scorpio, would you go out and drive high speed with your friend? if so, it may increase the chance of a dangerous risk. Although, there is a “light green and light red” in Moon Phases, but need to be aware of the effects in positive waxing and negative waning moon phases. This is so much more explainable behind the power of the stars.  This is a repetitive reminder for all of you to be aware of the moon phases. Be prepared for the next schedule of  Moon phases for 2014.

The driver with Paul Walker was identified as a racedriver, Roger Rodas, who fatally crashed red Posche with Paul Walker. He may apparently lost control of his car crashing into a tree, instantly exploded and bursted into flames under the deadly Scorpio Moon.. 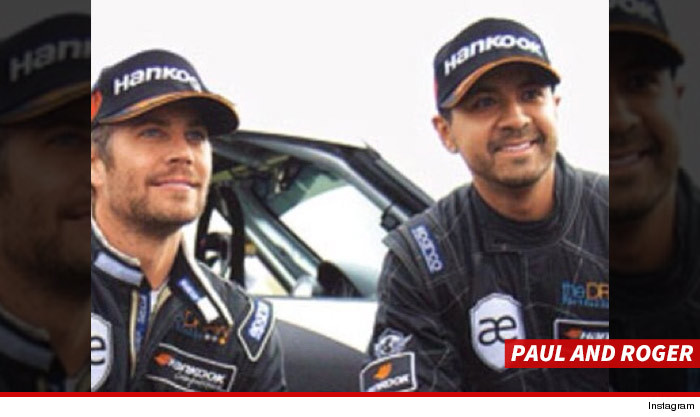 Santa Clarita, California (CNN) — Actor Paul Walker, who shot to fame as star of the high-octane street racing franchise “Fast & Furious,” died Saturday in a car crash in Southern California. He was 40. 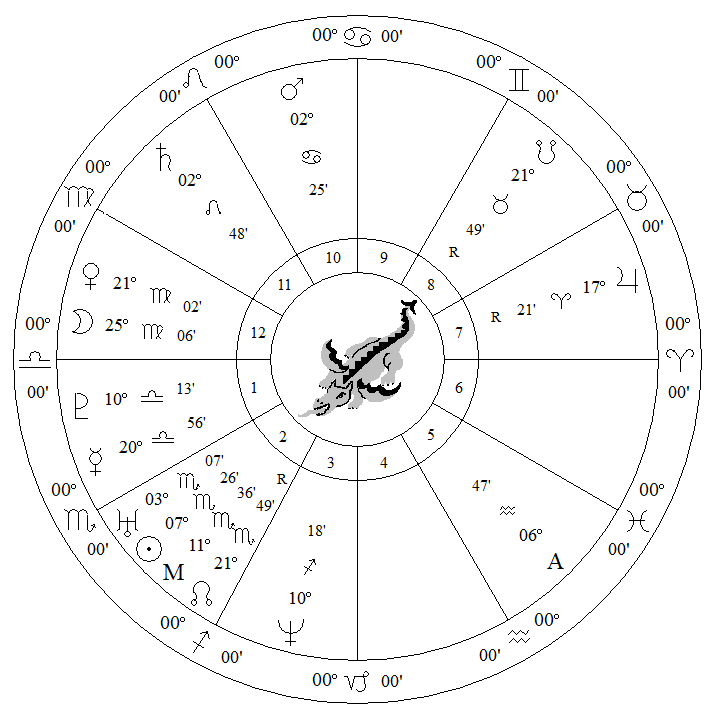 You see Roger Rodas’ natal chart here.  Uranus rules sudden release the energy of shock/explosion is right on his Scorpio Sun, plus Dragon Scorpius all in conjunction together.

Besides his passion for speed as a race driver, Roger Rodas was also the Director and Wealth Management Advisor with Bank of America/Merrill Lynch.  He held a degree in Finance and earned the CFP certification. Scorpio also rules money.

Note the Taurus and Scorpio are polarity opposite zodiac signs which attracts easily  to wealth/bank/investment/finance program, many make very wise business and financial planning. That’s a manifestation power of the planet Venus(beautiful/wealth) and Pluto(investment/fiance) where it attracts that type of career in him.

With his planet of rebellious Uranus and deadly Scorpio Sun rules Roger’s 2th house of personal values and material possessions where he showed off to his friend with his fast car, Porsche with a powerful machine(possession values), apparently drove at over the limit speed on a street triggered by the transit in the deadly Scorpion dracion and moon in Scorpio. The sign of Scorpio in energy is famous for constantly destructive and that was  part of his deadly transformation, same parallel with primarily sexual energy in his approach of life.

Saturn rules public standing/career in Leo (fame) that develops the creative potential to shine individually. Remember,  Leo also rules children which means he expected so much for himself for attention and attracted to people with sense of achievement and fame.

In his 3rd house,  his mental process and transportation ruled by the planet of Neptune, an escapism to drive around on the streets. He deceived himself and his friend, Paul that he wanted to show off his ability to drive in high speed. Should Paul Walker be aware of Rodas’ deadly energies around him to protect himself from risks? Paul knew him as true friend, yet clueless about Rodas’ deadly natal chart was about to affect his life in danger.