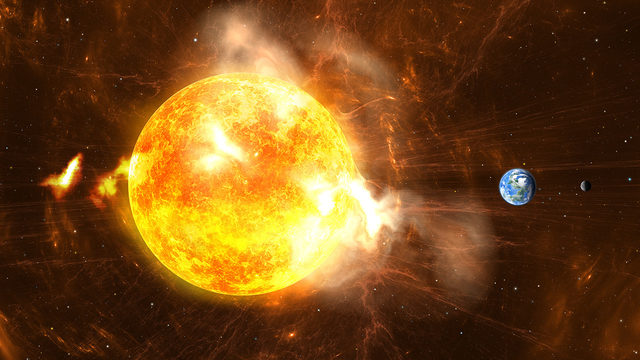 The internet is freaking out over a “huge” solar storm, so here’s what …

Don’t believe the hype about the coming solar storm. Space Weather Prediction Center experts DID NOT know Mercury retrograde already well documented forecasting before NASA experts saw them through the Hubble telescope! But only if you bought a copy of my 2018 Moon Calendar will claim be verified and appreciated.

Following by Weather Channel meteorologist or Astro-meteorologist? Astrometeorology is thousands of years old and based on astronomical positions that allegedly directly affect the weather on Earth. Ancient classical astrologers created weather forecasting known as meteorology.

So here is all “accident/ confusion/ technology breakdowns” news are collected previous post for you to acknowledge the facts.

While science can logically explain what solar storm’s is all about, they still have NO clue of its spiritual and physical implications upon earth and its impact upon all its all the inhabitants of a particular town, area, or country.

Indeed our solar system has a soul something the entire scientific community seems oblivious of and slowly acknowledging through the stars action above heaven. 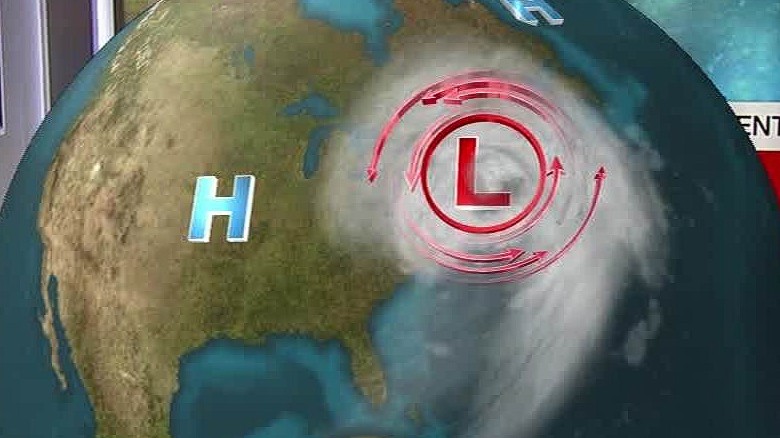 This is expected to develop into yet another nor’easter beginning Tuesday. Last few week ago, The storm left six people dead from falling trees, and about 900,000 people lost power. Nor’easters aren’t uncommon for New England during this time of year. This is very important to be acknowledged and save your money than book a flight tickets. This is purpose to document with cosmic weather in astrology, in order to indicate the findings in currently Chaos-causing’ Mercury or weather destructive such manifestation. Mercury Retrograde goes after power outage – electricity shutdown. UK Power Networks did not mention it because they not ready nor able or willing to accept just yet…Why thousands of customers lost power in Jersey City Sunday …but during the few hours without power, residents took to Twitter searching for answers. And more cause Power outage numbers dropping on Cape Cod

In fact such advanced cosmic education can only attract and benefit curious people in this cosmic news can appreciate the science of stars. 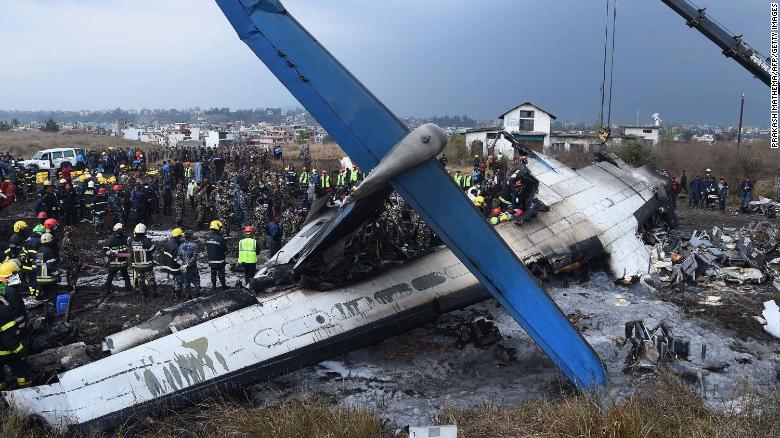 Mercury retrograde is notorious for creating confusion. The plane was cleared to land from the southern side of the runway but instead landed from the northern side, he said. The pilots were not following our instructions. It has to be seen whether it is pilot error or something else.

Realize again that Mercury rules COMMUNICATION and when in a retrograde motion a slip of the tong is to be EXPECTED. US-Bangla Airlines spokesman Kamrul Islam declined to comment on who was at fault. “There was ***confusion*** between the controller and the pilot. The black box has been recovered and we are waiting for what it shows … Someone is at fault. We will wait for the investigation to decide that,” Kamrul Islam told CNN.

Last week ago, Moon in Aquarius and Mercury Retrograde cause misunderstand/ miscommunication as result of flying for the first time — had no water or food on the 16-plus hours flight to Japan. Dog is suffering from an ear infection and hasn’t had medication in three days, she said.

The second embarrassment this week with United Airlines – (1) wrongly shipped a Kansas-bound pet dog to Japan and (2) flight attendant told its owners to put the dog, in its carrier, in an overhead bin. Ruff trip with Delta! Eight-week-old puppy goes on 3,700 mile journey in 24 hours taking FIVE flights across US after airline puts pooch on WRONG plane while delivering his owner a different dog

In same week, Moon in Aquarius confirmed travel ideas may be too risky for comfort be sure you’re prepared for any road emergency or difficult weather. If you must take a long journey, be very careful on the road and if possible avoid flying during negative waning moon. Uranus, God of the sky and the heavens, is the ruler of Aquarius may be surprising disruptions or tragic accident. Air-tight, lack of oxygen may have been a factor.

Wow third embarrassing pet incident in a week in same airlines! Yesterday, a pet was mistakenly loaded onto the wrong plane, and the airline was forced to divert a flight again.

Those people still flying whatever they feel like, but this is one of the biggest frustrations you may face happen the flight in error. That’s why Starguide Universal Calendar or Moon Power offers the kind of support and guidance you’re looking for to achieve your travel goals. It will give you the opportunity to avoid costly emotion or financial mishaps. 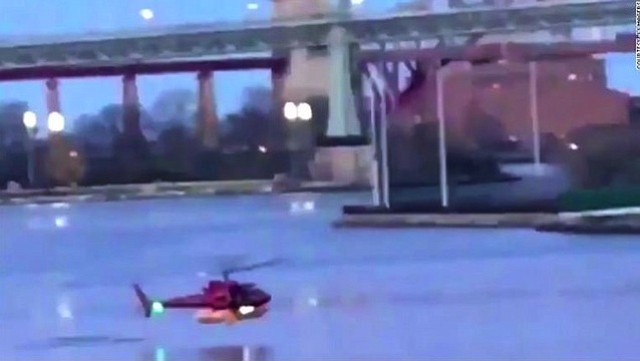 Mercury Retrograde ***ENGINE FAILED*** – A controller at LaGuardia responded: “You okay?” The pilot said: “Engine failure, we’ve got an engine failure over the East River.”

wonder how people can expect to go through life safely not knowing or refusing to know the signs of mercury retrograde during waning negative moon (after full moon close to Aquarius)…The trip should have been either avoided or great cautions. The Federal Aviation Administration, The National Transportation Safety Board and helicopter pilot did not mention it because they not ready nor able or willing to accept just yet..without understand the science of stars, one can only be a skeptic.

Engine failure forces Ivanka, Jared’s helicopter to return to airport If you do not know or respect the stars rules, perhaps you will be next to suffer the effects of ignorance. 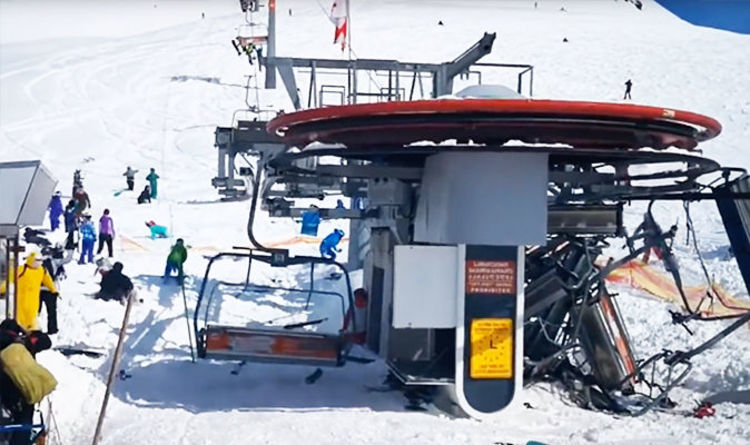 Mercury retrograde has a bad reputation for technical difficulties and malfunctioning electronics which fail to function normally or satisfactorily. A ski lift go wrong and act up.

At least 38 people killed in Ethiopia bus crash – CNN.com and Bus carrying students crashes near the Alabama-Florida line, killing  cause Mercury retrograde about to induce all sorts of accidents!