ALL HUMAN BEING BORN IN OCTOBER AND APRIL WILL BE FORCED TO A FULL PARTNERSHIP RESTRUCTURE DUE TO LIBRA/ARIES in HEAD/TAIL.

This is a sample of the type of articles my cosmic collection in book offer the liberal and conservative curious minds and help their new preceptive, but in sad fact Everyone will read anything about science and religions could never ever consider or wonder about the secret of the stars because both have nothing offered the true spirit of a cosmic God or rather watch Big Bang “entertaining TV show”- Big Bang’ actors get $25,000 an hour is not help their new preceptive is a totally waste your time. What would we learn everything from dysfunctional political system tearing themselves apart all the time on National TV or showing how wealthy actors and better they are? You don’t need GLORIFIED actors on national television when healthy, spiritual educational material is necessary to reach the people and lead them to the reality of a UNIVERSAL GOD to used as signs in order to understand between human mind and universal mind. 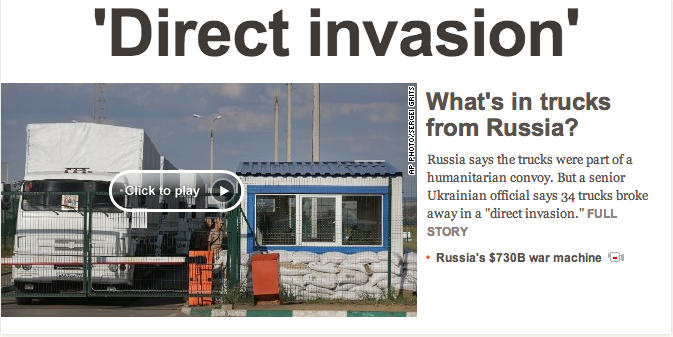 Have you ever considered the possibility of being born a warrior? This article is devoted to help you find out if you suffer what it take to be a real warrior outside of conventional accepted disciplines.

WIKIPEDIA – A warrior is a person specializing in combat or warfare, especially within the context of a tribal or clan-based society that recognizes a separate warrior class or caste.

With the end of the Middle Ages and the professional standing armies of Early Modern warfare, the concept of a “warrior class” or “military caste” became an anachronism. The term “warrior” is still sometimes used, anachronistically, to refer to professional soldiers or mercenaries. Due to the heroic connotations of the term “warrior”, this metaphor is especially popular in publications advocating or recruiting for a country’s military.

The planet Mars rule the color red. It rules, steel, machinery and country of Germany. Mars principle is to lead and discover any potential by its placement in the chart. In Greek Mythology Mars is called “the Lord of War” that deals with raw nature of man and animal kingdom.

I was born with a serious case of aggressiveness when I was a child with suffer impulsive. This mental “disease” is plaguing me with a serious problem of inattentiveness, over-activity, impulsiveness, compulsiveness, aggressiveness or a combination of all of those. But why do I teach many atheist agnostic skeptic that; aggressiveness and impulsive is a natural and not a disease? Well in my independent, unconventional research I found out that Bruce Lee also suffered my impulsiveness and aggressiveness  and a result of suffering the head aches however you must learn not riding the Dragon Tail in Aries (Head) like me. My Dragon Head (lucky) in Libra. Libra rules the signs of AstroPsychology so I can see many others sides of political behavior through the stars as signs. 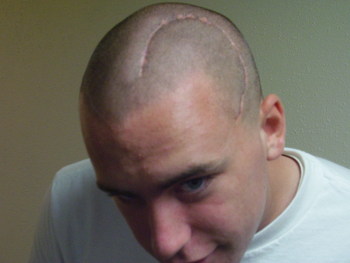 Note- Aries rules the head, notice the scar in this photo. I was born with Dragon Tail (accident) in Aries (head) when I was young kid on a bike hit by a motorcycle, cracked my skull.  Aries rules accident, blood, impulsive, challenge, and action. Ive cautioned my clients or readers who are born with Aries Tail to be aware and cautious as in driving, any physical activities or risky situations.  Also, I see many accidents on CNN news related to Aries. 2014-2015 DRAGON PREDICTIONS

and also I strongly believe in my past life I was some sort of warrior in Germany. Germany rules Aries Country. I was born with Arian/Libra Dragon axis in the year of 1978. Note “Luneborg” – my last name is oriented from Germany. This is no accident Because Im telling you right now. I’m spiritual warrior and remain battles with my “universal enemy,” themselves-ignorance, the ultimate source of suffering according to atheist agnostic skeptic old fashion religion philosophies and at the same time, Many God fearing uneducated liberal and conservative families are pray, pay and follow by the religious matrix or follow by science matrix. I decided to write this important message for liberal and conservative beliefs. Yes, We are a children of Universe yet we are different children with basic Animals instincts and impulses. I’m not political nor religious belief system. I only used the stars as signs to speak to me and translate this. Explaining why “New low in U.S.-Israel relationship” behind the conflict in Gaza.

Juan Evo Morales, (Born OCTOBER) Bolivia declares Israel a “terrorist state” and bans its citizens from entering the country without a visa This is my long list of cosmic code collection for April/October, Arian/Libra Dragon axis for famous and infamous. Empower yourself with the true knowledge of Nostradamus way of interpreting the stars.