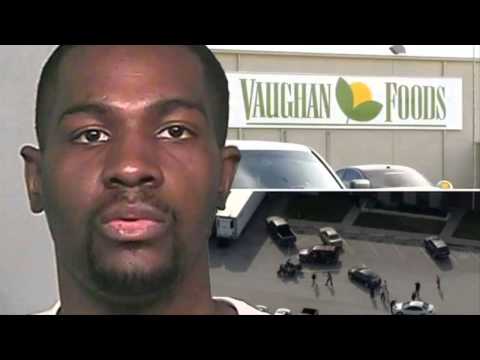 When will U.S. Department of Education, our unconscious police and the public ever realize the importance of heeding the cosmic signs or 2015 Plutonic windows? It’s time for me refresh your mind to remember this case. Keep in mind, This is an another classic greek mythology (Plutonic Sagittarius) who is half horse and half human, is a centaur in ancient time- fly high like the eagle  being killed daily by his Plutonic Sagittarius (half man / horse) taking over his 8th house, which is traditionally ruled by that of Scorpio. This is same type of victim of religious matrix – Islam / Christian. This is a same type of well verses like ‘Duck Dynasty’ Star Phil Robertson’s old quote “Convert or Die”? ISIS teaching their children about same quote “Convert or Die” in the name of ignorance, their religious convictions or educated pride!

IMPORTANT NOTE- David Koresh, Phil Robertson shares the same exact Sagittarius (half horse and half human/religions/Bible/Koran/University/books) Dragon’s Tail, same as Alton Alexander. Explain why Alton Alexander Nolen beheaded a 54-year-old woman at his former workplace and how to avoid get killed by religious archaic convictions. it could easily have been avoided if they knew the moon schedule in ahead of time while ALL the skeptics and atheists don’t take their time to study and lack of patience or no curiosity as a result of bad habits or natal Mercury is located in an earthly signs, are real difficult to enter my Astroforensics works.

So it’s Time to start invest in my Astropsychology school to expanding man’s spiritual knowledge and explore more what it means to be human being, explain more about “how avoid get killed” and must produced of more cosmic works to catch up with new cosmic consciousness about how the universe work in light. I must keep up with future of cosmic clock for new cosmic spiritual education material in next 2000 thousand years of Next Age of Aquarius (Back to Incas, Sumerican, Atlantian and Mayan such ancient wisdom or new teacher of the stars / Astrology / brotherhood / humanitarian / UFO / technology)

(CNN) — Police in Oklahoma said Saturday they’ve interviewed the man who allegedly beheaded a 54-year-old woman at his former workplace. Alton Alexander Nolen, 30, was shot inside the Vaughn Food processing plant but regained consciousness in the hospital, said Jeremy Lewis, spokesman for the Moore police department.

Using Astroforensics of the future at work, Why Alton Alexander Nolen beheaded a 54-year-old woman at his former workplace. You could easily have been avoided if you pay attention and learn something new today!

Sun in Leo (1) Sun is a center of the system solar, fire and soul purpose where it located in a sign of Leo (pride/power/ego).

Mercury in Virgo (2) Mercury (Virgo) and Gemini (Mercury: His mind is concerned with perfection. Virgo is also “Virgo May” (purity/perfection religions/nuns).

Venus in Virgo (2) Virgo is a highly critical earthy sign. Working on his heath and habit is very important to him.

Jupiter in Capricorn (6) His soul will excel in foreign lands and with foreigners on many Islam government. Capricorn rules engineering and architecture and all government and religions. On negative note, Capricorn rules abuse the power at work.

Saturn in Scorpio (4) Saturn (fear) in Scorpio (power) in 4th house of home house ( grocery store / Vaughn Food processing). His subconscious demands a lot from himself and from those around him.

Neptune in Sagittarius (5) Neptune rules deception/religions. Sagittarius rules religious convictions / books. He is simply incapable of challenging the written word and cant use it’s own critical thinking outsides of the books.

Pluto in Libra (3) Pluto (power) in 3rd house of mental processing. He was born with Pluto in Libra “The Gang Generation”. This is the sign of the law (police )and group partnerships sealed (religions) by contracts and commitments (Libra) into the house of death (Pluto). Pluto in Libra is motivated by the justice principle such as, someone has done something wrong to the group and disturbed the sensitive scale, so let’s unite and go kill the responsible parties. His posting is manifestation of cosmic God at works.

Most postings end with “****InfoFromAMuslim****” Some postings are political, such as one that runs with an image of the Joker, from Batman comics: “AMERICA SO CALL HELPS IRAQ (WHICH NOT)- WELL WHY CANT U HELP THE GAZA CITIZENS AGAINST ISRAEL LOL..I UPLOAD THIS PIK BECAUSE AMERICA AND ISRAEL ARE WICKED. WAKE UP MUSLIMS!!!”

Using Astropsychology of the future at work, Why Alton Alexander Nolen beheaded a 54-year-old woman after recently converted to Islam?  He was born with Dragon Tail (classic greek mythology/past life/karma/negative) in Sagittarius (Bible/Koran/books/religious archaic convictions/ University).This is an another classic greek mythology (Plutonic Sagittarius) who is half horse and half human is a centaur in ancient time- fly high like the eagle are being killed daily by his Plutonic Sagittarius (half man / horse) taking over his 8th house, which is traditionally ruled by that of Scorpio. This is same type victim of religious matrix – Islam / Christian. This is same type of well verses like ‘Duck Dynasty’ Star Phil Robertson’s old quote “Convert or Die”? ISIS teaching their children about same quote “Convert or Die”?

He had recently converted to Islam and started the page under the name Jah’Keem Yisrael. The cover photo appears to be of fighters holding weapons. The postings include numerous all-caps messages about Islam and quotations from the Quran, but make no reference to job dissatisfaction.

Astroforesics signs – Time for you to realize you cannot hide any longer from the undiluted truth about religious matrix. Stay clear from trusting anyone during any 2015 Plutonic windows. Cop: I captured ghost on camera

Astroforesics signs – Wake up call! Evil is a real thing. Stay clear from haunted houses; bad entities could succeed stealing your mind, body and spirit. Time for you to regenerate your spirit and learn more about witchcraft, metaphysical, science and astrology. Stay clear from trusting anyone during any 2015 Plutonic windows.
< 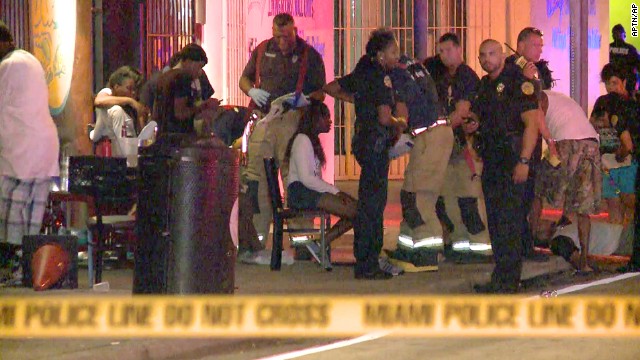 15 people shot at Miami club
Astroforensics work- SCORPIO RULES DEATH NEWS. MOON POWER Schedule- MOON IN SCORPIO
Astroforesics signs- how avoid get trouble? Don’t go with your friends in large crowds at night time. Scorpio rules nightlife, dramatic, death. passion is unleashed its explosive. Better stay home and do your things. Must be acknowledge of moon clock as now! Write down a note with the dates and look for the future of signs. Stay clear from trusting anyone during any 2015 Plutonic windows Man to jury: ‘I’ll see you all in hell’– Plutonic? Satan? This is not everyday in news you see this. Only this specific window.