After nearly 40 years, Natalie Wood’s death is still a big mystery, speculation and media frenzy, it had come to this. Sad enough, Detectives running out of time in Natalie Wood mystery. Investigators say Robert Wagner’s story on Natalie Wood’s death doesn’t ‘add up’ – Over the years, the police has grown drastically with logical forensic science but not in spirit…so chance to getting a quickly answer by using Astroforensic to solve Wood’s fatal drowning mystery and found Robert Wagner’s natal chart with the past of cosmic clock is last shot at solving Hollywood mystery.

“We’re doing our last shot here, seeing if anybody else comes forward with any information,” Corina said. “Time is our enemy. We’re reaching out one last time.” Los Angeles County Sheriff’s Department Homicide Bureau Lt. John Corina did not explain why anyone who might know something didn’t come forward in 1981 or in 2011, and whether that failure might undermine their credibility all these decades later. “When the tips all dry up, then I guess we move on to the next case,” Corina told reporters.

November 29, 1981 – Waxing Moon in Capricorn Expect the beginning or ending of important phases of your life. The stars will force them into new sections of their lives. That’s reason why Miss Wood’s closeness to fellow actor Christopher Walken, who was with them on the yacht, not his husband, Robert Wagner.

Robert Wagner (born February 10, 1930) born with negative Tail of the Dragon in Scorpio (drama/death/secret) is right on her wife’s 5th house of love, romance and speculation.

Robert Wagner jealous over Natalie Wood and Christopher Walken, ‘credible’ witness says. Mr Wagner was so angry at Miss Wood flirting with Mr Walken the night she died that he smashed a bottle of wine in the yacht and said: ‘What are you trying to do, f*** my wife?’ Natalie, she said, ‘I cannot take this,’ and started arguing, yelling – things being thrown about.

1981 Universal Cancer/Capricorn touch Natalie Wood’s 7th house of contract, partner and marriage to promote or upset Cancer with business and marriage partners. Progress is in finding the right partner (emotion or financial). In 1981, Cancer will have to come in or out of a marriage or a business plan and have to sign new and important contracts.

That’s reason why Miss Wood’s closeness to fellow actor Christopher Walken, who was with them on the yacht, not his husband, Robert Wagner. Wagner flew into a jealous rage about his relationship with Natalie and went so far as to accuse Wood and Walken of having an affair.

Wood’s sister, Lana, wrote in her own book, titled Natalie, in 1984, that Wood did have a great affection for Walken: “I don’t know if Natalie’s [love affair] with Chris was imaginary or real, though my strong suspicion is that it was all in her mind and that perhaps she was only wishing it to be so.”

They married, divorced, and remarried before Natalie drowned during a night on the couple’s yacht in 1981. In early 1972, Wood resumed her relationship with Wagner. The couple remarried on July 16, 1972 (Universal Cancer/Capricorn touch 7th house of relationship), five months after reconciling and three months after she divorced Gregson. This cycle takes place every 7 and 12 years to beginning or ending the relationship / partners / marriage. This exactly same share energy during the year of 1981 and 1972. 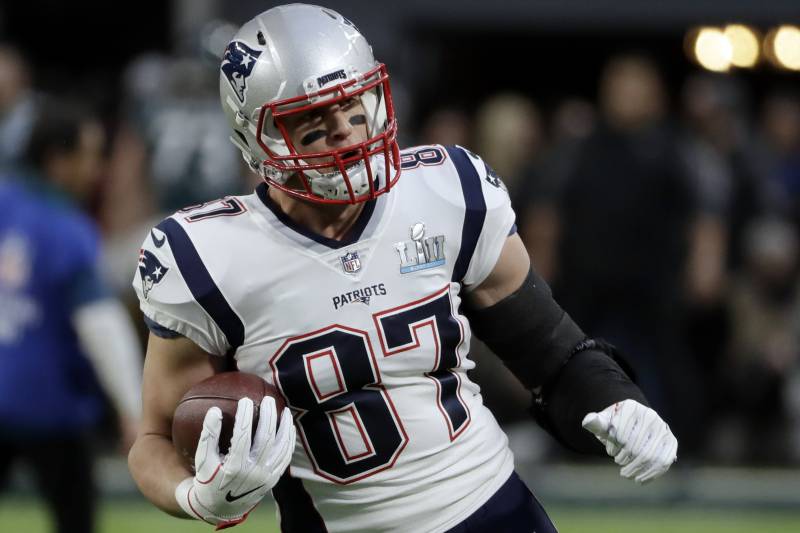 Police Confirm Rob Gronkowski’s Home Burglarized While Away at …

***Police*** – Police Confirm Rob Gronkowski’s Home Burglarized While Away at Super Bowl 52 – Why didn’t he have a more effective alarm system? that you can’t get robbed. The problem is Famous and Rich DO NOT KNOW is how to read the signs and be prepared to anticipate the Plutonic deadly energy. This is same energy when destructive celebrations in Philadelphia following the Eagles’ Super Bowl victory late-night monday. 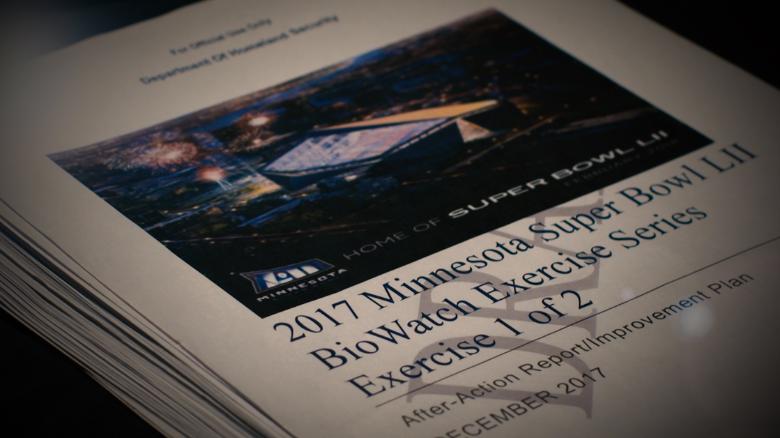 ***Secret to light/Terrorism*** – A CNN employee found sensitive DHS documents in the seatback pocket of a commercial flight. The documents, about a Super Bowl terrorism drill, were found weeks before the game. CNN decided to withhold publication of this article until after the Super Bowl after government officials voiced concerns that publishing it prior to the game could jeopardize security for the event.

***Finance*** – Scorpio Moon stimulate Dow plunges 1,175 — worst point decline in history. Domino effect in the future? 2018/2020 next shift of Universal Cancer/Capricorn axis will touch large corporations and real estates which will ultimately lay off thousands of workers. Not only that it will effect government – Old systems and structures can collapse, and new re systems or re structures can come into new power.

I could explain for each “Plutonic deadly energy” news a bit more and hope for the future police detectives learn how stars(cosmic god) speak to you, heed the signs, understand and use the spiritual rules. That’s how must be prepared you all for what to expect for the future.

When people become educated to the language of the stars, they will understand the danger that can arise on a Scorpio moon. Then they can be particularly alert as they get into their cars, round a corner, or leave a theater.