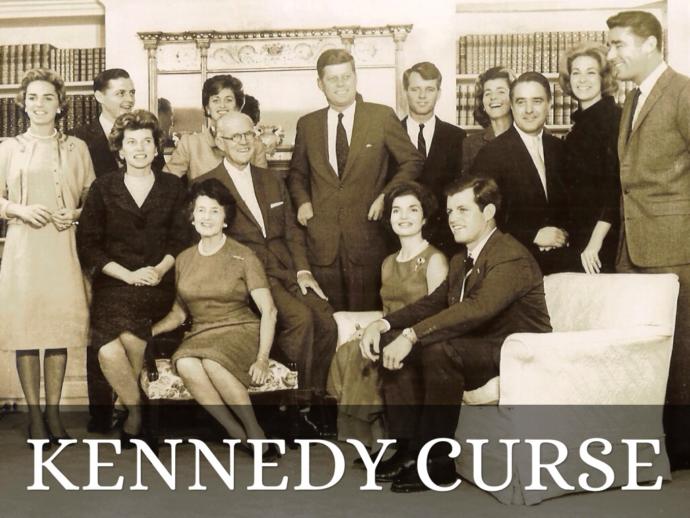 Extremely wealthy, educated and political selected privileged select doesn’t mean happily ever after without acknowledge the stars first but dangerously cosmic unconscious. Kennedy curse is a bad omen of things to come to president and the nation but the government / secret service is not trained to read and translate the signs or pay attention to any omen. When people become educated to the stars, they will understand the danger that can become apparent on a moon power affect upon their life.

President and Political in Kennedy family, among others who have lost the essence of spirit, of God through their religion. Our celestial identities need to be acknowledged when teaching and raising our children. It will bring peace, love and security reflected in his magnificent celestial design the children’s cosmic identities.

Benjamin Franklin is one of the Founding Fathers of the United States quotes “Astrology is one of the most ancient Sciences, held in high esteem of old, by the Wise and the Great”.

Astrology is the mother of all sciences and this is why today science must check human body is connected with a zodiacal sign starting with Aries (the head) to Pisces (the feet) for prevent mental illness.

Learn from the past to prevent bad future and predict upcoming health challenges that the individual will face through transits and realize that keeping a well documented, dated record of prediction is a must for more intuitive future to explore and create Astroforensics or use and benefits of Medical Astrology and can be verified anytime. 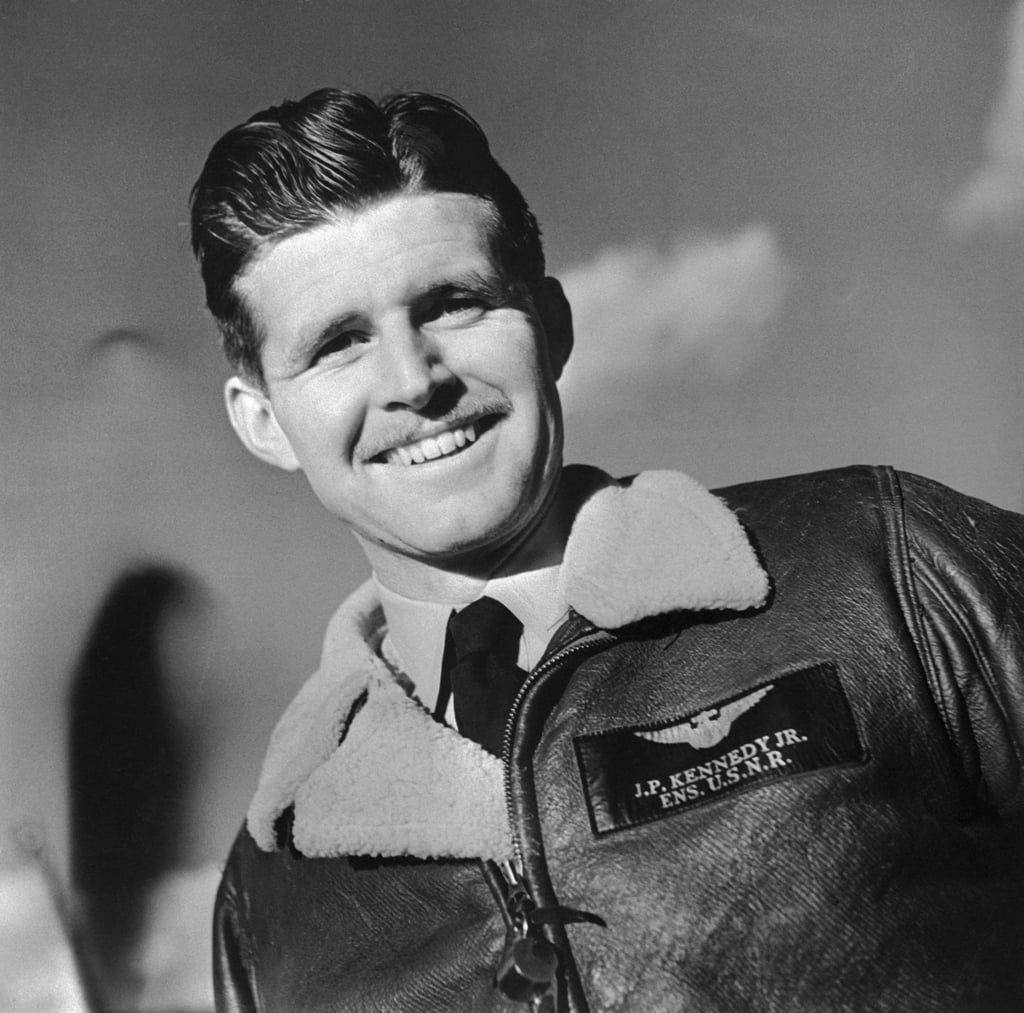 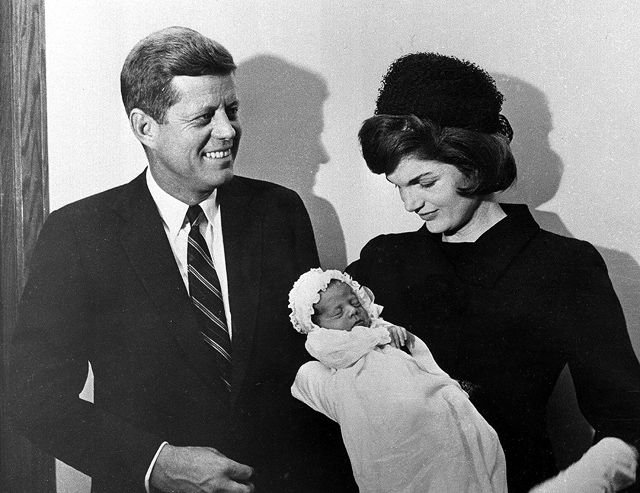 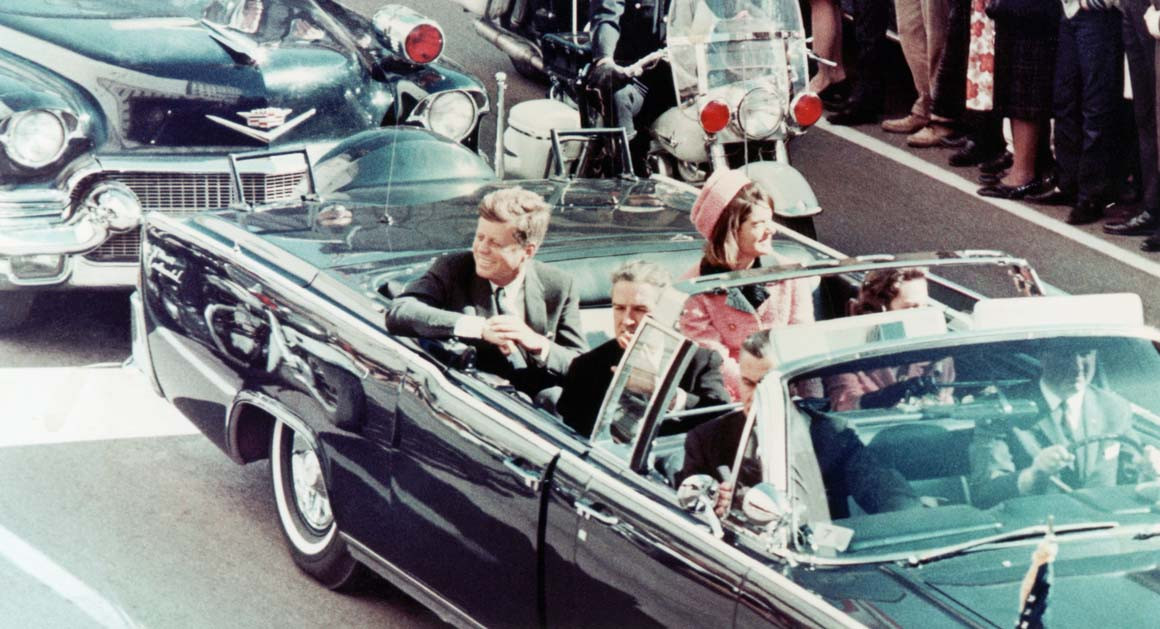 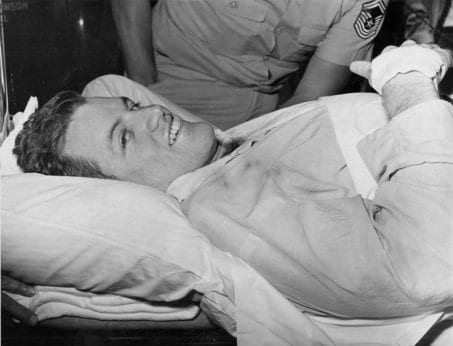 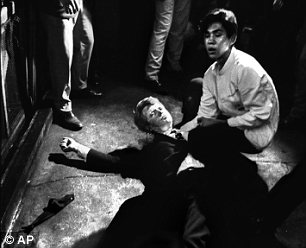 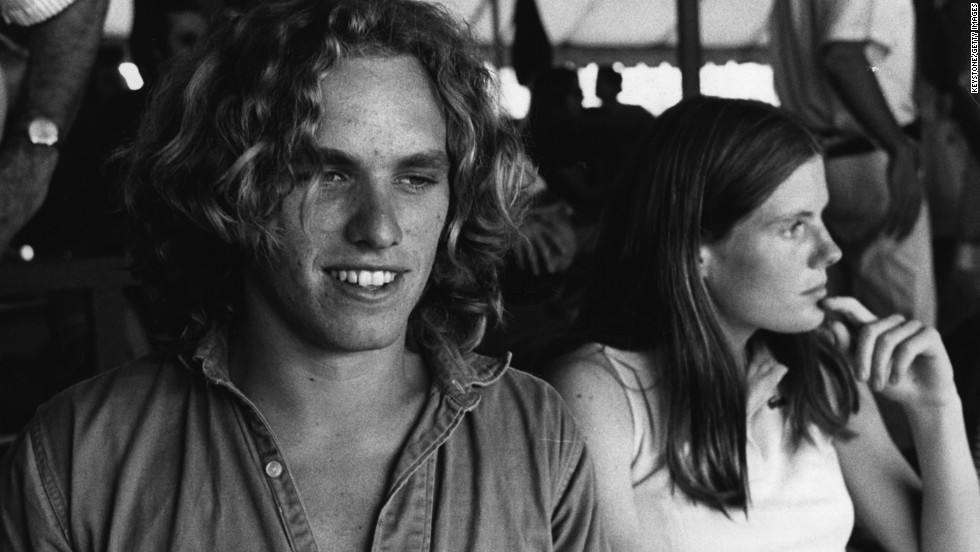 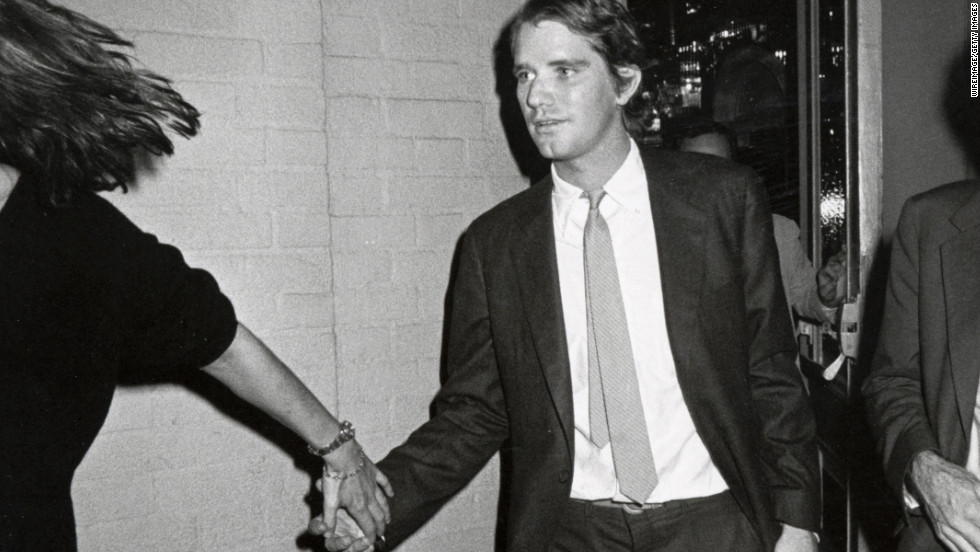 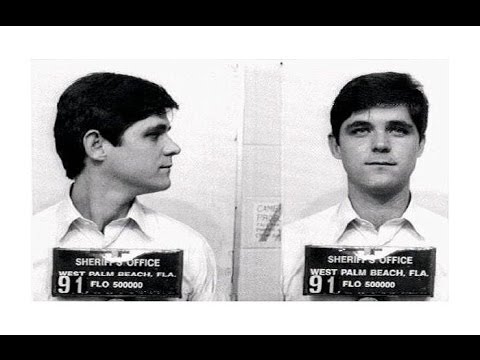 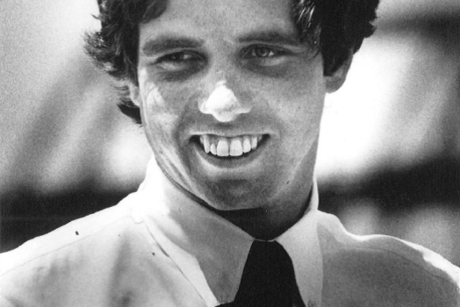 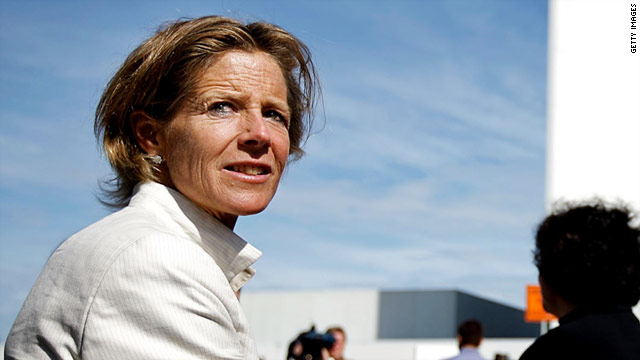 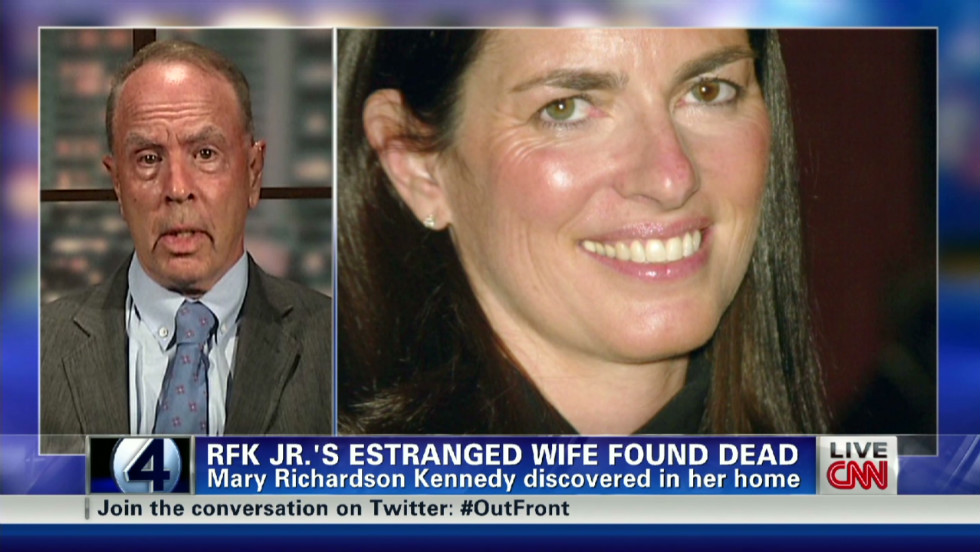