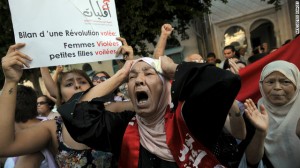 With free speech, thought process and communication related to sex abuse claim which come almost a month after Tunisia’s president has formally apologized to a woman charged under an indecency law after being raped by two police officers and Jimmy Savile abused them when they were teenage girls. The police are now involved in the matter. 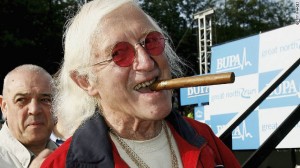 Britain’s public service broadcaster, the BBC, was caught up in a growing furor Saturday over sex abuse claim. Keep in Mind, Pluto(police/wake up call) in Capricorn is about exposed on career, polities, and wealth. That will forced to change their BCC system to more monitoring that means to be aware of the “Scorpio” claims of abuse. Yes, More Secret will bring a light*Dragon Head in Scorpio is now in action. 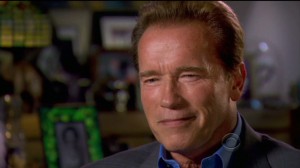 Schwarzenegger is also a reflection of the exposed of cosmic circumstances of transiting in the Scorpius Dragon, Mercury and Saturn in Scorpio(secret/sex) is quite unfortunate on his career and life in general. Sad enough, many people have posted such ignorant comments about his failures of our society as much as we could blame him and his vanity for all of this without know cosmic circumstances of transiting and lack of astrological explanation as definition how it did happened to him and his wife because there are no accident for them, only cosmic circumstances of transiting is such obviously to what will happen to them. Such ignorance throughout so many comments are many ways to make money on the internet which allows users to bash each other with hurtful comments and Not even the pastor of the smallest or largest church can claim to know about God’s plan(transiting). My question- How can Joel Osteen pastor claim to know God’s plan without know God’s celestial first. that’s purpose to use God’s sign to interpret what’s going on. that prophet or visionary can see what’s going on and can tell everything under the currently transiting in the light. Genesis 1;14- God said, Let there be lights in the firmament of the heaven to divide the day from the night; and let them be for signs, and for seasons, and night and years.