After FULL MOON directly affect the destructive weather is changing of the seasons – start of spring equinox is soon arriving earlier but in the beginning the effects of Mercury Retrograde is important dates to remember for March 2018 to April 2018.

There were more than 3,000 flights canceled and another 4,800 delayed, according to FlightAware, most with destinations or departures in the Northeast Corridor, where the nor’easter landed blows from Virginia to Maine.

Sad enough, almost 8000 frustrated passengers got stuck at Airport for many hours they struggled to get back up to speed following the weather-related delays over the past couple of days.

God set the *Mercury heavenly bodies in the sky “for signs” for guidance so people can follow…God put the signs in the sky to communicate with people on Earth in their language.

Those people may be skeptical, ignorance, religious convictions or assumptions really can’t purchase a plane ticket when feel like or don’t fly whenever feel like it, like any smart pilots or sailors who don’t read the sign above the heaven or ending up in the wrong place at the wrong time.

The purpose of *mercury retrograde weather knowledge is to educate those willing and able to make a good use wisdom and understand how to predict the weather pattern. Its made it easier to pass on to later generations.

Mercury rules transportation, and communication which can be frustrating with phone / satellites /computer systems, rescheduled or cancelled and lost luggage/ flight delays, vehicle problems during retrograde not only that can affect destructive weather and earthquakes too till end of April 2018. 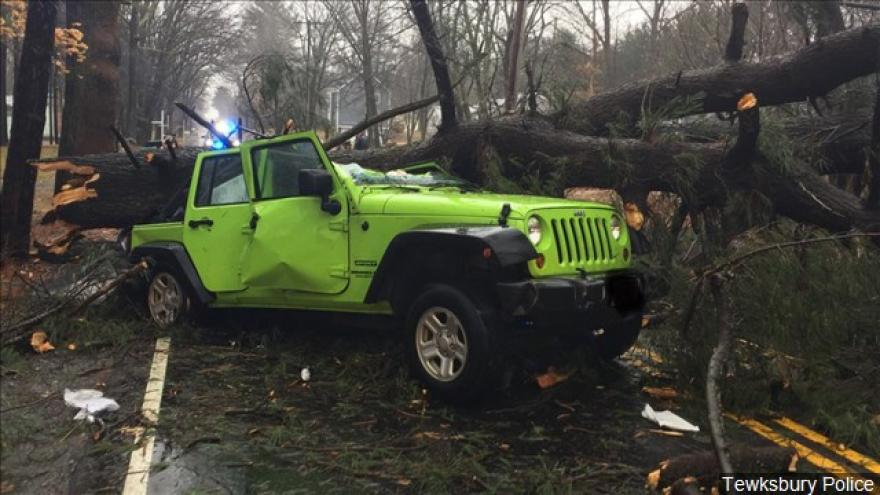 the current Deadly Plutonic Window mention death will make the news and deadly storm and once more prove to you the values of astrology predictive.

NOAA is not fully prepared for the hurricane season for ***five-day forecasts***.

Compare to “old farmer’s almanac” Moon Power Starguide forecast that tracks and providing ***one-year forecasts*** in ahead of time to allow government officials plenty of time to make preparations and organize evacuations.

Astrometeorology is thousands of years old and based on astronomical positions that allegedly directly affect the weather on Earth. Ancient classical astrologers created weather forecasting known as meteorology.

This work will accurately translate the implacable rules of the stars into daily guidance. Old Astrologers created the farmer’s almanac but; like the bible to warned the deadly plutonic window (deadly storm) has spoken. Use the sign to interpret the meanings of things and predict the future.

Hope you learn from many previous studies related to Mercury Retrograde with many explained in good examples of augmented reality in order to save your time, money and energy.