Ferguson Police Chief Thomas Jackson told reporters Friday that “the initial contact between” Michael Brown and the police officer who fatally shot him was not related to the alleged convenience store robbery committed nearby a short time earlier. The officer approached Brown not because of the robbery, but “because they were walking down the middle of the street blocking traffic,” Jackson said. This undated photo provided by the Brown family shows Michael Brown. Michael Brown, 18, was shot and killed in a confrontation with police in the St. Louis suburb of Ferguson, Mo, on Saturday, Aug. 9, 2014. (AP Photo/Brown Family)

“Shocked” news is Aquarius sign. That’s reality of God’s manifestation through the stars. Full Moon in Aquarius that triggered him to “shocking” death. Moon in Aquarius (shocking news) August 9, 10, 11, 2014. I already did posted this specific dates before this shocking death on CNN Michael Brown, Police Violence, and why it’s so hard for victims to see justice. Because your science, religion, conspiracy and imagination can’t see own beyond of five logical human senses cannot yet perceive. In fact, Ferguson Violence don’t have to happened between Police, Brown and unless you must stop follow or subscribe with your modern science, religions, conspiracy and imagination because themselves are also non cosmic consciousness. What’s worse, they don’t offer the cosmic solution for his hidden soul of the cosmos like I do everyday. Doesn’t matter what color your child is. You are more than Human- Blood Bones and Flesh. so Now I’m here to exposed Darren Wilson’s cosmic soul facts with his chart however every police should teach them to act right and be respectful with Universal Law to avoid what terrible situation in first place but Brown got killed by police and remain no answer questions as result of ferguson violence against the police. So now every police, traditional psychology experts and parent must re educated themselves to learn more about his cosmic identifies via stars to help new perceive why and How Darren Wilson Killed Michael Brown. That will helpful for the children of future with cosmic identifies via stars to stop this violence.

Every school and university must teach or provides the information their own children (12 zodiac of Signs) to learn and respect authority teaching the Moon Power would be a good start for all families and friends with open mind. That will keep up with mental simulation its close each other that will bring a respect, love and harmony because knowledge is powerful and it will set you freedom. This is good purpose of real Astroforensics of the future at work is to keep up the cosmic documents with FACTS as they happen in wrong time and wrong place.  At first, Micheal Brown was born on May 20, 1996- He was born with Moon (emotion response) in Cancer (foods/home/security/convenience-store) where it located in 3rd house of communication and transportation or thieves and escape. Moon rules convenience-store and lot of foods is manifest see the reported he was suspected in a reported convenience-store robbery and also he was “walking down the middle of the street blocking traffic. The 3rd house is ruled by Gemini and the planet Mercury rules short trips, transportation, roads and streets, of course, he was thieves and escape. This is exactly same with the emotion response as Moon rules feeling, emotion, stomach like Robin William’s Sun Cancer, who a bring a shocking news in same week. Brown was born on May. He’s Taurus (Bull) is the opposite direct to death / drama experience sign which is in Scorpio.  He’s facing the world/police forces as a Scorpio, acting out his behavior as manifest to witnessing a the cosmic truth in his chart. The future of children need to be taught to respect Moon Law or God’s higher order in order to stay with emotional stability due to highly negative Biorhythms without stars guides like Robin William and Micheal Brown by victim of the planet Neptune- drugs, drinking, smoking, or addiction in general. 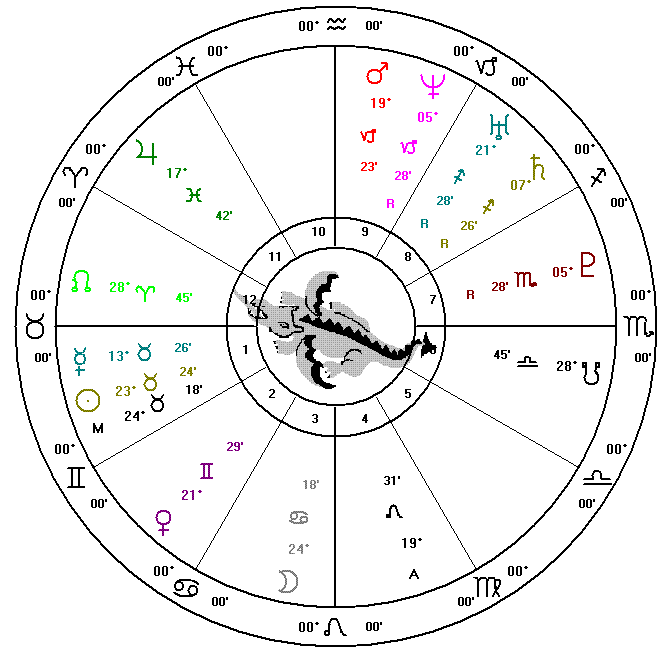 Darren Wilson was born on May. He’s Taurus (Bull) is the opposite direct to death / drama experience sign which is in Scorpio in 7th house of marriage / contract / partnerships / facing the public. He killed him. He did caused by the stinging  of scorpions. Scorpio rules death and drama against Michael Brown. He was born with Negative Dragon Tail in Libra (law / contract / facing the public) in 6th house of work and health as a result of paid administrative leave since Brown’s death. Darren Wilson’s Moon (domestic scenery and EMOTION RESPONSE to life) in 3rd house of communication / transportation where shows that the officer’s weapon went off inside the car (transportation) , according to his chart. Clearly that Mr. Brown then fled and that Officer Wilson got out of his car and fired at him as Mr. Brown was running away then Mr. Brown turned around and was facing Officer Wilson when the officer fired the final shots. Currently Arian/Libra Dragon in action axis right on the year of 2014 / 2015 is manifested impact of highly emotion response and deep psychological change upon him via chart as cursing in the police work while your science, religion, and conspiracy don’t offer the answer about why and how Darren Wilson was cured that happened in wrong time and wrong place – death by fire, blade, war or accident instead to learn his protest positive Dragon Head in Aries to be lead of his mind But the problem is who will be there to teach about his hidden soul of cosmos? avoided the fate to death? To save your time and money for your safe productive life unless reading with me every two years to review your life.

What Michael Brown’s autopsy tells us? NOPE!!!! Only natal chart will tell you a truth not his autopsy. Answer in Darren Wilson’s chart

WHAT ALL CAN MICHAEL BROWN AUTOPSIES SHOW? – CNN.COM

ANSWERS IN THE BROWN AUTOPSIES? “Man is superior to the stars if he lives in the power of superior wisdom. Such a person being the master over heaven and earth by means of his will is a magus and magic is not sorcery but supreme wisdom”—Paracelsus-