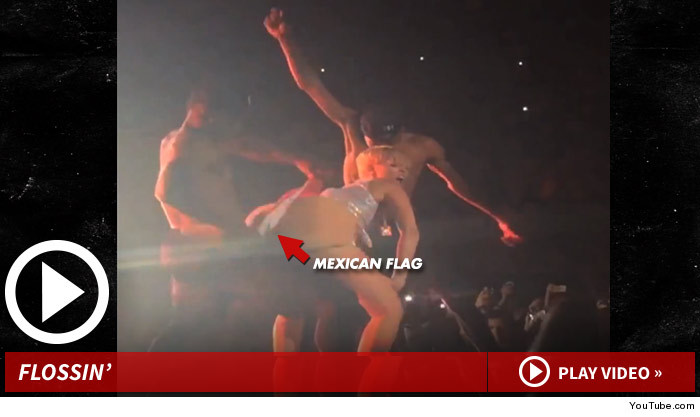 ‘The devil has got to her’: Residents of Miley Cyrus’ conservative hometown recall sweet-as-can-be cheerleader who they believe has been corrupted by fame!

Well, it looks like a big fuss through social media about how Miley Cyrus’ raunchy performance at MTV’s Video Music Awards, that will never stop so many people tweeting / sharing through virally in facebook, twitter to each other with their thoughts and opinions. That’s just one reason behind this powerful magnetic(Pluto) young 20-year old woman with her twerking movement that drew the world’s attention on the stage, knowing that she was born under the planet of Pluto(drama/sex) in her own “porn star” sign of Scorpio generation. Scorpio rules life, death, drama, sex, money, financial endeavors is found in her hidden dragon tail of her natal chart. 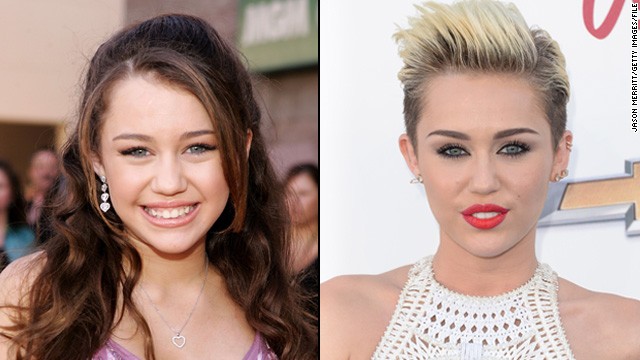 In fact, she is a young, fame, brilliant and talented in music, what is up with the new image that she instantly changed ? Apparently, it is because she was born in the month of November, the traditional astrology still recognize it as a Scorpio personality sign, rules transformation / sexual / magnetic principle. This is no accident for Miley Cyrus with her new image, her music and her shocking” twerking” act due to the effect of the transit in the Universal Scorpius because her life (her music) is constant of processing change and that’s part of her transformation from a “good girl’ into a “bad girl” with a wild-child sensation. That’s manifested coming from her fate or destructive oriented itself that impact her life.

As always, I am amazed by such a waste of time with outraged commentators trying to expose what’s so wrong with her nasty performance on stage, using as a lure or calling her trashy. Many not realized that She was born in a different generation(Pluto in Scorpio), had a bad rap on the other night that went too far, not only that her Moon(emotion response)  in Scorpio(sexual) and her Mercury (mind) in Scorpio(sarcasm/manipulative/ money) are all in a conjunction together – giving her a true emotional depth and intensity that need an expression out of her soul, or choose to end up herself with self-destructive for better or worst.

Cyrus’ 3rd house of critical thinking is controlled with the planet of Uranus (shocking/ weird), Venus (love/money) , Neptune (deceptive/drugs) in manipulated/public standing of the sign of Capricorn which means that her subconscious shows her shock value is a way to get ahead in pop culture and wants to be shocking on the stage to pull attention to her ‘twerking’ movement as a result leading to spark the controversy to get fame.

Knowing that History do repeat itself all the way from the time of Madonna, Brittney Spears, Christina Aguilar, Lady Gaga, and now  Miles Cyrus. It’s not new to me. Back then in the 80’s, everyone was talking about Madonna, the singer, with her shocking ‘Like A Virgin’ wedding dress on the stage, then Britney came along, same old controversy about her being sexy student, and a striptease on the stage and videos. Guess what? Both singers went on global hit and sold out in a week or so. It was also a shock when Madonna was kissing Britney spears on the stage. It’s all about the shock value for the same reason.

Wherever Scorpio resides in your natal chart, sexual/drama/transform will enter your life for some reason because everything has happened for cosmic reasons by according to the fate and stars.