Pisces rules seas, oil or chemical spills, frequently made many accidents. Supposed you take the cruise during the waning moon, you may have to pay your mistake. so wait until the sight of a new moon.

Hong Kong (CNN) — At least 2,800 dead pigs have been fished from a Shanghai river since Friday, but authorities insist that tap water in the city is still safe to drink. 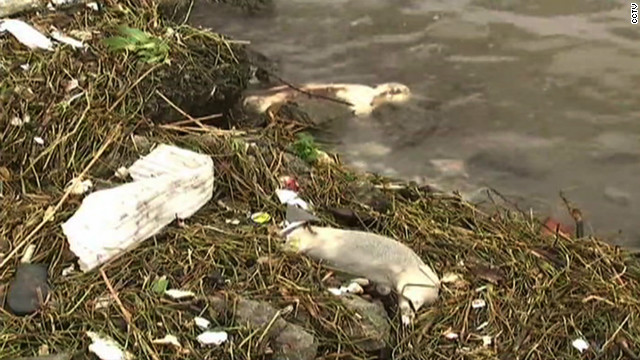 The Big Island, Hawaii (CNN) — Your first view of Kamilo Beach on Hawaii’s Big Island is of majestic rock, postcard-worthy waves and miles of uninhabited beach. But look closer at the sand and you see specks of blue, yellow and white plastic. 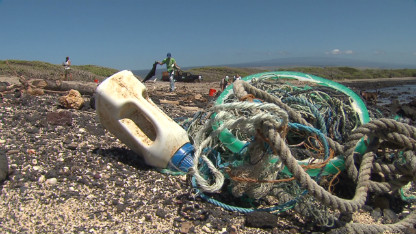 Use your Neptune’s creative power upon your work. Don’t think negative and be depressed. Be accepting with the critical feedback from your boss or coworker. Don’t go against your boss. Keep your head up and move on. Don’t be deceiving to someone’s question, pretending to understand. Keep talking and questioning before you start. Only two drinks a max. Don’t bring up the painful past. Watch Titanic movie and enjoy romantic moment. Don’t be deceiving to any strangers and be smart and wary, giving answer to the question and walk away. Don’t feel guilty for no reason and you need to gain self-respect before you start. Don’t drink and drive. Neptune rules drinking, depression, and drugs. you need to keep head up and talk/think positively. Drive safe and follow the rules on the road. You need to help your depressed friend to cheer up with humor. Be creative. Pisces rules seas, oil or chemical spills were frequently made many accidents if you take the cruise during the waning moon, or you have to pay your mistake. so wait until the sight of a new moon. Expect the religion or government that may make announcement plans to sell off oil and gas leases or gain the prices.

Universal Precaution: Aries aggressive nature may decide to stir nature’s destructive and man-made explosion or an earthquake and many accidents out there, one of these examples.