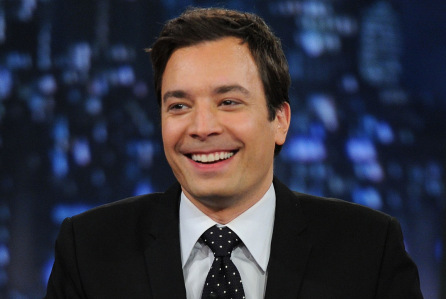 ‘He’s a mess’: Insiders say NBC is worried Jimmy Fallon’s drinking may be getting out of control after The Tonight Show host injured himself a third time in four months

Again? THIRD TIME in four months?! – Jimmy Fallon may be rich, powerful and well-known comedian but non cosmic consciousness can lead to dangerous or accident happened to him. He born with sarcasm attitude and calculated critical sign of Virgo.

Jimmy Fallon (born September 19, 1974) is a Virgo, facing the world as Pisces, it is in the 7th house (marriage / relationships / the public / known enemies) of all those born in September, making him to addict to chemical, drugs or alcohol abuses.

Sources say the marriage has been strained over what seems to be too much partying on the part of the The NBC late night host. Stars take no pity or mercy. Stars simply do their jobs as pulling out his drinking action but the human will (or the part of God in all of us) is much stronger than the stars and can able to be protected.

NBC Illuminati Programming or Greedy entertainment manipulated can not save Jimmy Fallon’s drinking and his marriage trouble. This is exactly same happened to Justin Bieber, and others who born Rising Pisces, Moon in Pisces, Universal DT/H in Pisces or whatever the sign of pisces resides in your natal chart, it will touch your life to be prepared for the best and the worse

Sad enough, Nobody told him about his upcoming Dragon Tail (negative) in Pisces would touch him if taught him at home during beginning of time then he won’t happens in future. He can control his own stars / destiny / fate for his protection but his negative cosmic biorhythms to control his body, mind and actions. 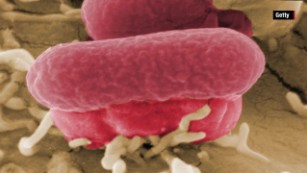 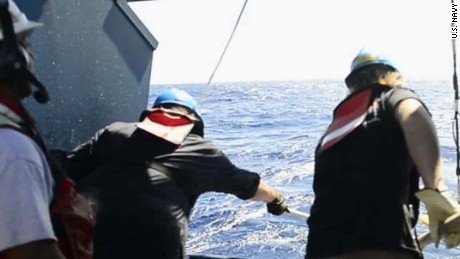 Death toll rises to 6 in Texas floods – Lost at Sea/Flooding?

Moms who need mental health care the most aren’t getting it – depression?

2016 Neptunian Dragon What does this mean to you personally and universally?

HOW WILL THOSE POISONOUS “2016 COSMIC WINDS” AFFECT YOUR LIFE AND THE ONES OF THOSE YOU DECIDE TO CHANGE THE LIFE LIKE Jimmy Fallon?