April 15, 2018 – The New Moon will mature in the sign of Aries. Explosive and destructive news about ***fires***, wars, and ***explosions*** is to be expected soon. Mother earth is alive and may stretch her self vigorously, producing powerful volcanic or earthquake activity. Souls born with this celestial identity will be competitive, aggressive and will use their inner leadership abilities to gain positions of power during their lifetimes. Discipline and patience must be induced at an early age to avoid serious head injury. Many endeavors will be launched successfully within the next two waxing weeks and you should be confident of the outcome. ***Fire*** – Moon in Aries (sets himself on fire) The stars has spoken last Saturday morning. 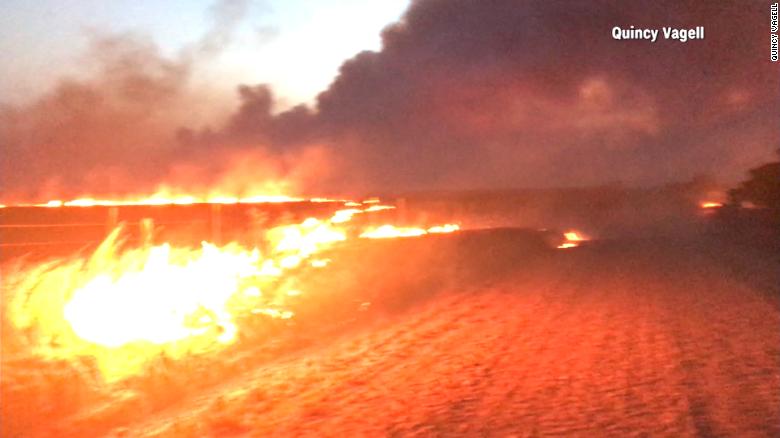 ***Fire*** Moon in Aries (fire threat) – A northwestern Oklahoma town was evacuated Friday as wildfires raged across 200,000 acres in the state, authorities said.

***New War?*** – Beijing has only grown more powerful in recent years, due to record economic growth and military modernization, the Taiwanese population has grown less and less interested in reunification with the mainland.