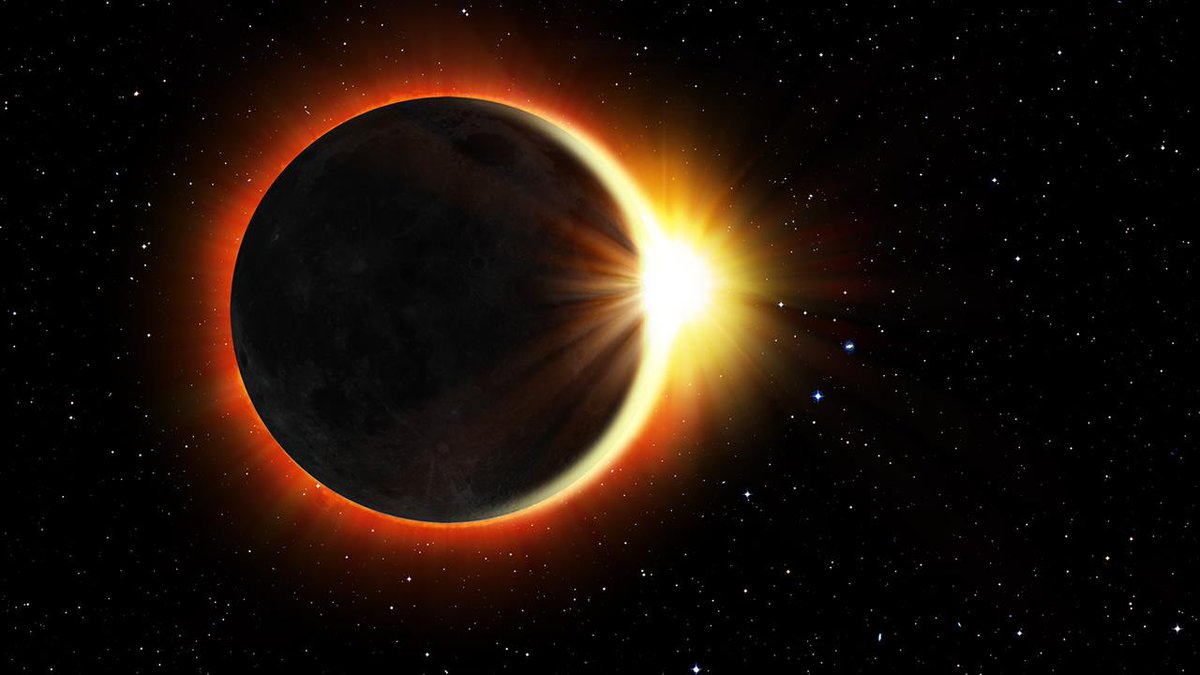 New Moon Solar Eclipse — February 15, 2018 in Aquarius: The New Moon will mature/evolve in the futuristic sign of Aquarius. Expect surprising, shocking and shunning developments everywhere in the world or Incredible discovery in space or nature science. The waxing “positive” moon means it is a progressive time to launch any new project. The next two weeks are going to be full of surprises, and a good chance to move forward will be offered to those asking for progress. Try anything now, aim as high as you are capable; coincidence be will magical. Don’t waste this great lunation; be original, ask and you will receive! Expect incredible news involving explosions and earthquake above 6.0, hurricane, tornados, electronics, UFOs, cosmos news or aeronautics news. 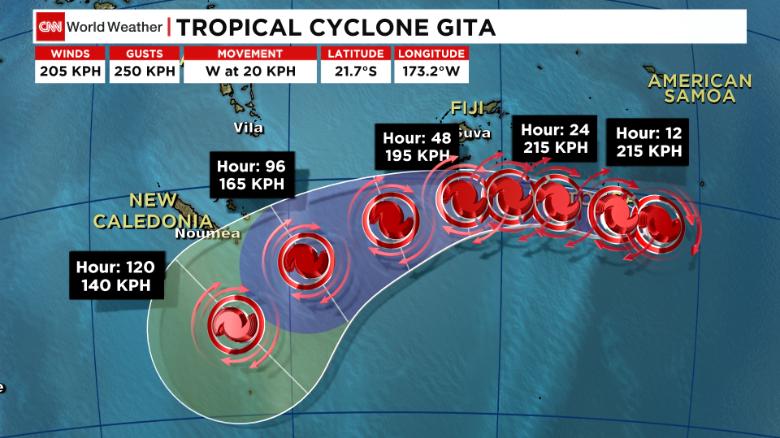 Tropical Cyclone Gita could be most powerful to ever hit Tonga

***Hurricane*** – Tropical Cyclone Gita could be most powerful to ever hit Tonga. – Prediction!

“Perhaps there is a pattern set up in the heavens for one who desires to see it, and having seen it, to find one in himself .” ~ Plato

This make you aware of a celestial pattern based upon the creator’s signs from the stars above. For the newcomer, nature has a pattern, the weather has a pattern and history *and the news, past, present and future REPEAT itself. Is that an obvious sign of Aquarius? Yes it is. This is third plane (and helicopter) crash in Southern California since Russian plane crash outside Moscow leaves 71 dead. and Three British tourists killed in Grand Canyon helicopter crash, 4 others …

Currently negative waning moon close to Aquarius, it’s not good time to flying after full moon or a cold every winter season weather functional product of the distribution of atmospheric pressure. Only specific dates to book flights and travel safely to avoid horrible accident. if you must ﬂy very often, simply make sure to purchase your ticket and make your reservation during a Waxing Moon and the stars will not bother you.

Mercury-Uranus transit moment…Mercury is fast enough, and when Uranus joins Mercury, things often go too fast or …there is the risk of a sudden ‘motor explosive’ or air traffic accidents. 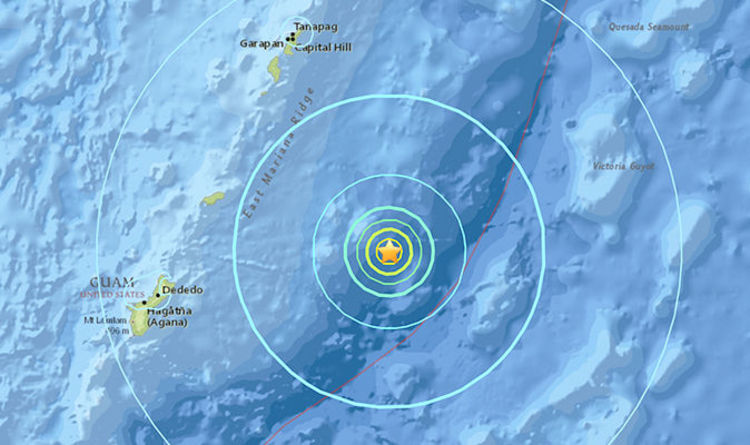 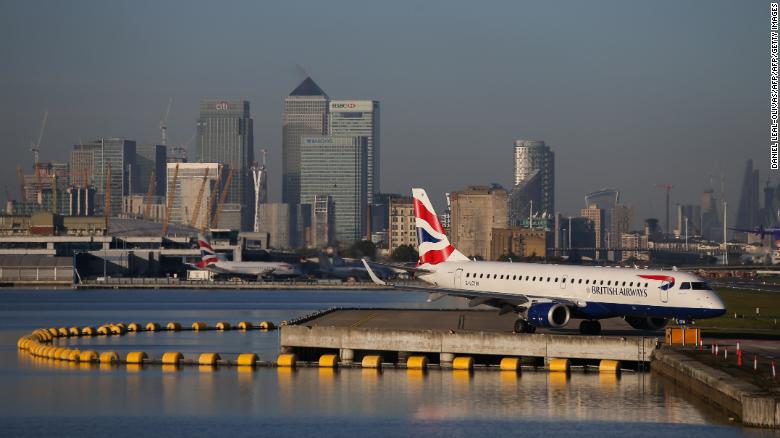 ***Airports / Aeronautics*** – London City Airport was closed on Sunday after construction workers discovered a World War II bomb in the nearby Thames River.

Trained eyes is a beautiful eyes catch in cosmic God speaking his divinity through the signs in this dense physical world. Not many can not see eye to eye, ridiculous and ignoring them brings only unwilling or incapable of learning the stars speak. 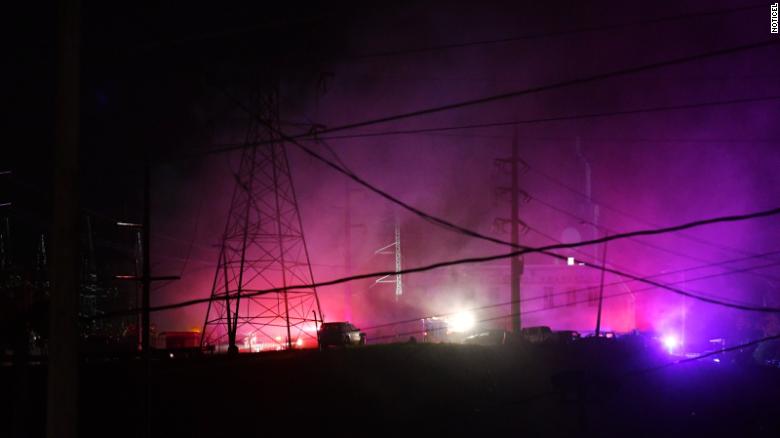 Explosion kills 3 at a mall in Colombia – CNN.com

***Explosions*** – An explosion that killed three people at a shopping mall in Colombia was a “cowardly terrorist act,” the city’s mayor says.

Police and FBI services should use advanced software technology system to predict behavior within the human’s cosmic identifies via negative cosmic biorhythms in order to warning cosmic winds will affect under moon in Aquarius in ahead of time or future to predict sudden rise in terrorist activity. 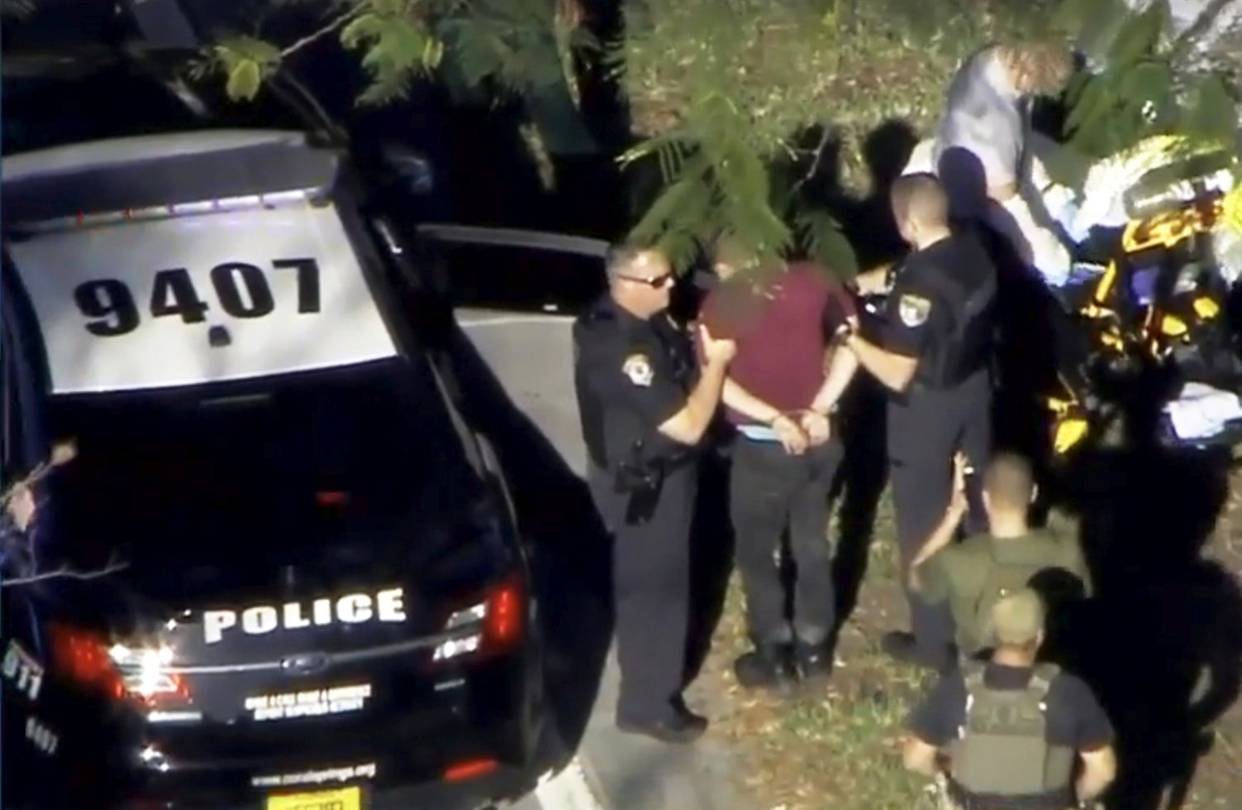 Politicians, officials react to Florida school shooting is not helpful yet losing the battle of falsification of god and have lost touch with the divine (the code of zodiac and God’s universal will). All school must grow spiritually to connect with stars divination in order to know yourself and love thy neighborhood.
Today Ash Wednesday is a Christian day for peace and the first day of Lent, never offered the golden keys to what it means to be human or to control your destiny. Gunman, named as Nicolas Cruz, 19, born in 1999 – Negative Tail in Aquarius “sudden release of energy” that brought him shocking news but haven’t get a full date of birth yet.
What’s happened in Florida school shooting is a clearly lack of connect with cosmic identify which it’s impossible to auto analyze themselves correctly when affected by the solar “shocking / sudden release of energy” moon. you will see another monster shooting and again and again. what is next? Politicians, officials are spiritual less and running out of the explanation why it happened again and again.
The most important part of this is that parents need to have conversations with their kids about relationship with celestial reality of a cosmic god above the heaven.