North Korea’s leader approved the plan to prepare the standby rockets to hit U.S., state media said Friday, after American stealth bombers carried out a practice mission over South Korea. Today Sun/Uranus/Mars conjunction in Aries. Sun/Uranus/Mars conjunctions are connected with ego maniacs and Aries is the sign of war and aggression during Moon in Scorpio (intense/dramatic) seems gone ahead with the joint military exercises despite the threats and now the waxing moon soon enters when the missile launches in the sign of Aquarius, in the beginning/ending/forced to relocated sign of Cancer or deadly sign of Scorpio in two weeks. 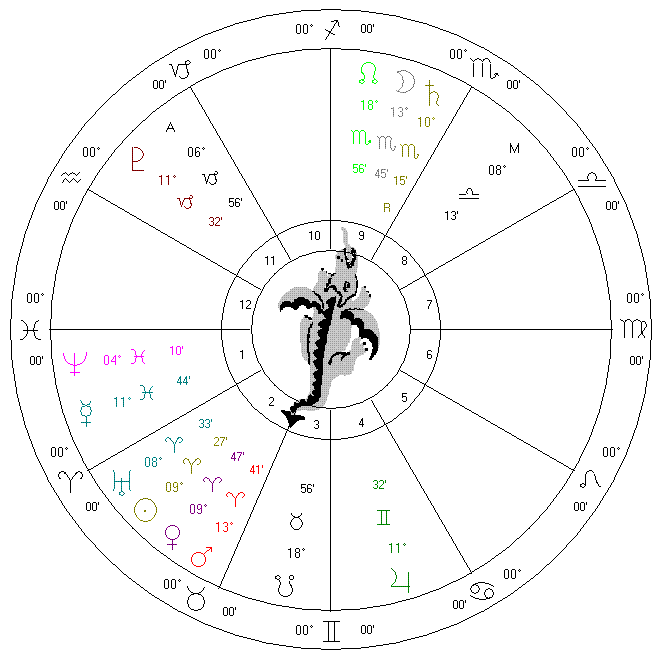 (CNN) — North Korea has entered a “state of war” with neighboring South Korea, according to a report Saturday from the state-run Korean Central News Agency that included a threat to “dissolve” the U.S. mainland

Dictatorship is totally plutonic performed as powerful and control, are the significant keywords of the planet Pluto, pure and simple. North Korea will first target the mainland U.S., Hawaii and Guam, and United States military base in South Korea. And the (South Korean presidential office) may be burned to the ground. if you don’t think it would happen? 9/11 attack did happen. Pearl Harbor attack did happen. You cant ignore the history according to the fate of United State’s horoscope. We are a Cancer nation. Cancer rules foods, nurture and security, if you look up the career/public standing area, then it automatic goes there to 10th house which is Aries(war). of course, United States must fight to death to protect its family or country. U.S. has been known as a ‘cop’ of the world. No wonder US is fully supportive of South Korea to turn against North Korea.  Note, knowing that the United States has leaded more nuclear tests than the rest of the world combined and is the only country to have used the nuclear weapon in combat that reflected their sign of Aquarius Dragon in Tail(karmic) so you can see the opposite direction from American’s Dragon Head in Leo Leaders in the world.

Kim Jong Un’s DOB (January 8, 1983, Pyong-yang, NK) His past life as the sign of Capricorn(Goat/Evil head/political), same energies as Adolf Hitler’s fate. Worse, his Moon in deadly Scorpio and Saturn in Scorpio is a serious business and is ready to attack anytime. It’s matter of time. Note He’s running his own ‘unconscious’ natal chart to establish the control over his own cosmic destiny and secure his place at the top of North Korea’s military establishment.

We are in the new age of Aquarius. Do you know what does it mean? Aquarius rules nuclear nuke and explosion. Russia and USA both already led many nukes tests in the past. so right now it seems intense going on with North Korea. American don’t trust with North Korea’s Nuclear weapons which it means we need more excellent negotiators for peace in the next year of 2014(Dragon head in Libra) but the conflict is the struggle between two opposing force under the Dragon Tail in Aries that will bring more destructive war. if you go back to the year of 1950, North Korea invaded South Korea, sparking the Korean War, the Cold War’s first major conflict. At the time, the act of the Dragon Tail in Aries that forced North Korea’s solider to invade their country and, the same thing if you go back to the year of 1927 in sharing the same fate in the act of the war. Everything is written in the stars.