This is where I wish I could reach to more than 100,000 cosmic unconscious people who eagerly signed up to make themselves at a new home on another planet. They’re missing out on the education of astrology, in this article of different incidents that there are reasons behind the events, such as death/sex/drama/abduction/finance.

Sad fact, Mars mission is a  “deceiving NASA” in pulling the reports what the company would offer them to spend the rest of their lives on the planet Mars. It means throwing away billions of hard earned working American tax dollars for this fantasy. why American are so stupidly blindly by supporting NASA’s corporations that have none whatsoever to offer the cautions for them  in the future about Universe precaution,  such as deadly Scorpius Dragon at this time?

Really, all the money has wasted away for decades for NASA and space travel that should have been used to provide solutions, improvements to reduce the number of criminals on this planet, improving cosmic relations with the society / education / family values to reduce producing more monster children. 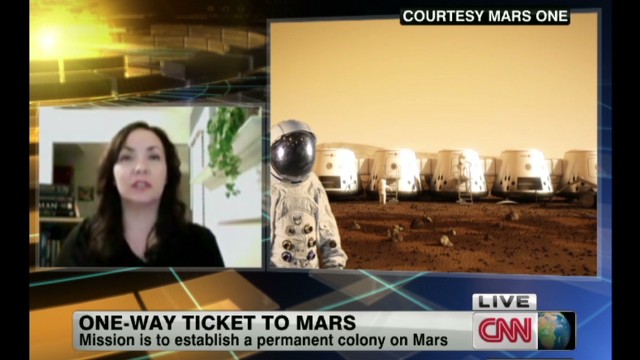 Mars is very cold place with an upper atmosphere ozone for humans, clearly airless which  means you can not walk outside to smell the air or grass outdoor, definitely not a really comfortable environment to live in. More seriously, where are their real sense of perspectives? More than 100,000 have no sense of  practical impossibilities in accomplishing any of this, so unlike on Earth there is no available resources on the red planet. What would Pope say about this? ‘Who am I to judge’ on one-way trip to Mars’? yet still do nothing for this Neptune damage, deceiving to keep secretive plans to search for other extra-terrestrial life, spreading those lies on astrology to avoid  how important the science of astrology would change the affect in the world and society to have better harmony and respect for each other through the divine celestial messages manifestation spoken through the stars.

. so now back to my point, they don’t have to die or get deadly drama in real life without suffering the cosmic consequences according to universal temperature intensity. Understanding, all human will is stronger than the stars unless you know how to handle your fate and karma. 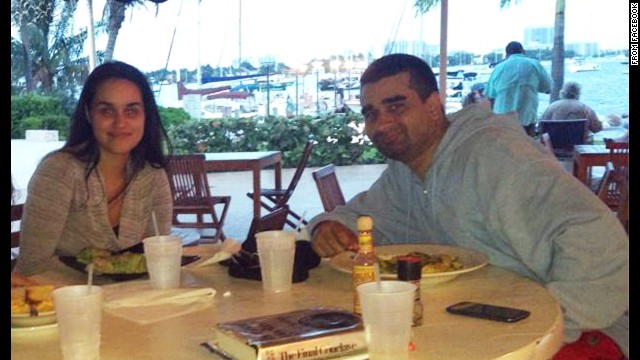 Bloody disgusting scariest dragon forced him to kill his wife 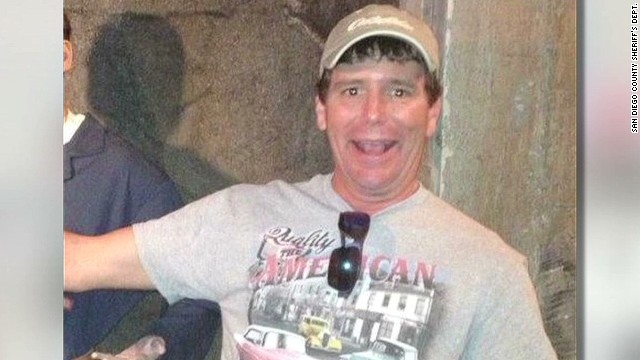 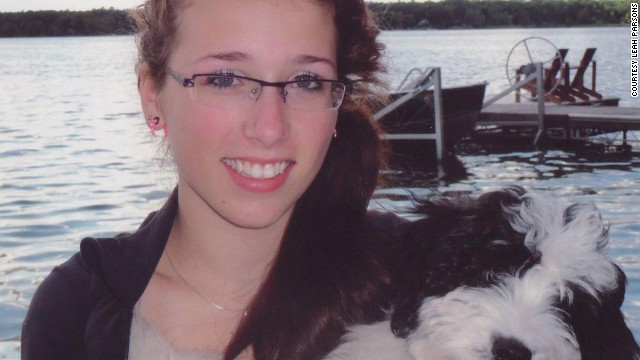 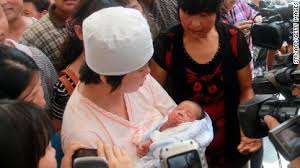 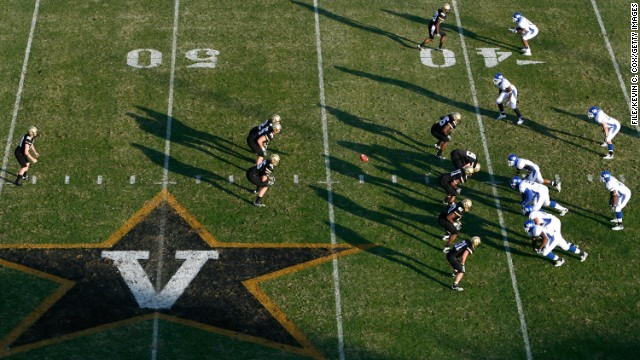 Nashville authorities: 4 former Vanderbilt football players indicted on rape charges
Who is to blame? Many of these players were not college material.
These photos are celestial censored due to lack of celestial identities themselves,  not knowing where they come from as a result of being victim as a universal tragedy. It still remains to see plain clear that  so young and innocent children in need to develop an understanding / awareness of the universal needs of children to recognize themselves  since birth living on earth where it need an updated spiritual education material to be ready to serve them very well. If you’re not aware of your universal-given destiny to identify yourself via natal chart, you won’t have peace on the inside, like those who suffered, which means always stay within and review your natal chart repeatedly as your own guidebook as an universal priority for life.