Suicide – Let’s investigate and find out why? Firstly, Universe has created you with an astrological purpose, with a cosmic destiny to fulfill your natal chart via soul purpose. Do your best to bring respect with Moon phases and planets that transit for growth and restructure in life. If you don’t, you miss big opportunities for spiritual regeneration or end up committing suicide or destruct yourself with badly aspects.

Realized, you are running your own natal chart is to increase the self-awareness with the cosmic purpose, once you have moon consciousness, you independently plan in advance of time, have more emotion stability with spiritual and life however, his family clearly states that their son was seeing the best doctors, trying many different methods to provide medications, therapies to relieve the depression that results a waste of time and money. They tried to connect the archaic religious resources or trust traditional education(doctor)that doesn’t provide enough to meet. unconscious parenting haven’t got a real sense of spiritual cosmic consciousness in the first place. Worse, everyone is always looking for someone to blame and realize that the unconscious people simply unleash their own ways to destruct without true spiritual knowledge where it needs a voice for children with a victimized mentality and emotion that are responsible for spiritual regeneration. 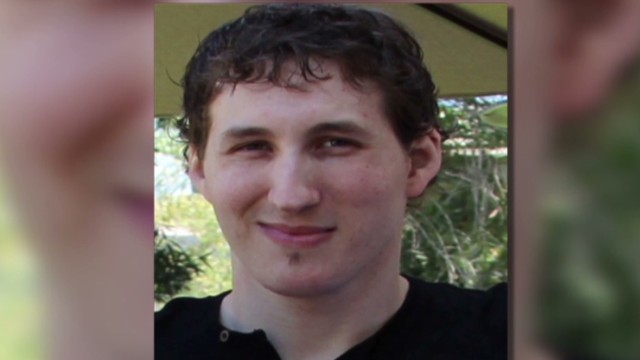 Why was he depressed? He had a job, a home in Southern California, and with a huge support group. I will explain why. As for Matthew, his severe depression is a serious issue that he could not regenerate and survive by himself due to sink into Neptune’s deceiving water and swim continuously downstream the depth poisoning of the water where the religious fanatics (evangelicals) lead the poisoned soul to “mental illness” essentially committing suicide rather than ask and receive then regenerate to reached with emotion support, and same time need reached with spiritual exploration and metaphysical for better understanding.

“In spite of America’s best doctors, meds, counselors, and prayers for healing, the torture of mental illness never subsided. Today, after a fun evening together with Kay and me, in a momentary wave of despair at his home, he took his life.”

If you read the article, it says the best “doctors, medication, counselors, and prayers for healing (for those who believe in God, it helps to solve by its own). He used all the archaic religious resources that he could access and that was not enough. It is sad all the way around Until you deal with mental illness and emotion disorder in your own family. most people don’t realize how hard it is to deal with, don’t know enough about depression to recognize it in their own kids. I had checked his son’s natal chart and realized that this is very serious awareness related to emotion issues who cant handle with severe depression since birth based in his natal chart. Understanding, doctors, psychologist, counselor and unconscious prayers have no clue how the moon really impact and trigger his emotion in daily life, end up being victimized of the moon cycle, plus this currently deadly universal(dragonhead scorpio-2012 to 2014) impacts on his psyche.

Matthew Warren(born on July 18, 1985) was a Pastor Rick Warren’s youngest son, died by suicide at age 27 on April 5, 2013 after struggling with mental illness that caused severe depression and suicidal thoughts. 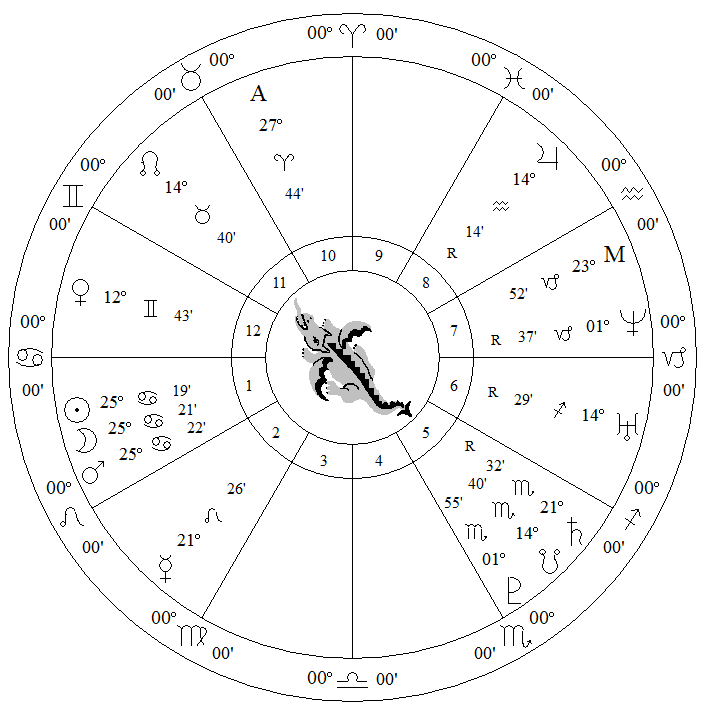 He born with 3 planets in Cancer (the Sun, Venus and Mars)- His soul purpose of security, protection, family, home, intuition, emotions. With his (Venus) and a natural desire(Mars) for home and often stormy(Mars) home life.

Negative traits- moody, clingy, self-pitying, oversensitive. He could’ve learned to stand up and let it go of the past. These watery element signs have such hard time to open up due to deeply sensitivity and easily hurt. He must defense with shell, to avoid being hurt by others. That’s why Cancer lives in the past, not future. Also the effect of the planet Mercury become to blur his vision and mental processing because his emotion feeling in his mind has taken over.

His son was a Christian who struggled with depression, wanted to leave this all behind with his secret sexual preferences which is hidden in Pisces of the Planet, love Venus in Gemini (dual personality) I had no doubt that he had a strong curiosity in attraction of the opposite sex gender, the same sex or both genders. Gemini rules strong curiosity and a double life. In the same time,he still struggled with his belief and his lifestyle but rather stay to be secretive all due to judgmental religion. He didn’t want to be hurt again and again.

The Moon is quite responsible for daily fate upon the earth and affect all individual’s hidden emotion and shadowy within each of us. The moon represents our needs, emotions and the moods. The Moon rises as a new moon through the full moon to the next new moon each night as it gathers and reflects the solar light upon earth; thus it is receptive and passive in reflecting emotional responses. The impact of the Moon and her effects on earth color events, emotions and moods by its changing position as it moves through the 12 Zodiac signs. Moon dictates that human behavior such emotion reaction. I can guess correctly that Warren’s book “The Purpose Driven Life” has lacking of explanation about Out of thousands of heroin death investigations each year, how many yield results and mental issues related to astrological research purposes in order to better understanding  another “mental illness” cosmic identifies that resided in natal chart via astrology for medical purposes.

Sad reality, Matthew could get some help in prevention. Matthew could have picked up a phone instead of picking up the gun. Can’t even imagine what it would be like living in the Warren house without emotional support, communication support and love support, but his subconsciously planned suicide where his three deadly planets in Scorpio made him pull the trigger. Yes, his Scorpio fate did…

Seriously, those new generations really need real spiritual food to find their celestial identities to understand themselves better, they are so different than their parents, as much as yours today. Once our generation with astrological education takes over, things will change and deal with the spiritual conception of all human nature for a deep of valuable wisdom for humanity which it’s supposedly given a better answer to all the questions related to science, psychology and many other disciplines.