In 10 years, it will dramatically change coming around the world that will depend on spy intelligence communication and autonomous robot weapons in daily lives. that will start to see the new reality between human and robots/technology going on during Pluto in future-an oriented sign of Aquarius after the Capricorn. also the world’s armies will bring to public attention that will be made up of robot to save soldier’s lives or the government/spy would inspect into social networking under watch on criminals. Hidden camera will be available in almost every form, every corner and even on your own cellphones. As an example, you can possibly imagine that will help you mapping to locate your cellphone such as a stolen incident geographically . All over the world depends on Japan(Aquarius/Uranus) to purchase more new technology products. 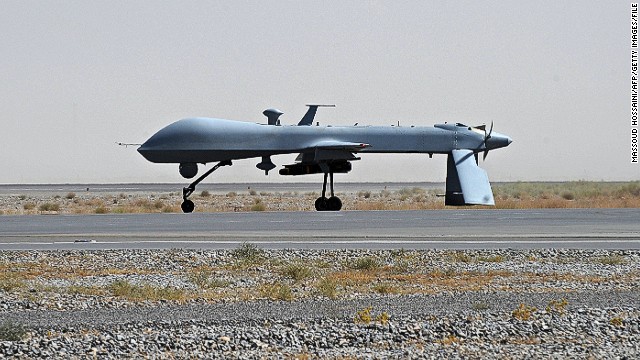 (CNN) — As wars become increasingly automated, we must ask ourselves how far we want to delegate responsibility to machines. Where do we want to draw the line?Weapons systems have been evolving for millennia and there have always been attempts to resist them. But does that mean that we should just sit back and accept our fate and hand over the ultimate responsibility for killing to machines?

War is part of conflict and competition that are fundamental part of our nature in this world of yin-yang , just as well as compassion and empathy Unfortunately, There will always be wars and conflicts on earth for us to handle better of the unknowns in the future. we also need more community accountability mindset over the family and the state. Worse, Professor Noel Sharkey simply don’t understand the universe’s work and still speculate about what turns out of the fate in American(war) that already increasingly automated, must check the star’s fate and purpose to find. Yes, Stars do impact upon the US, Japan, France, Germany, England, and anywhere on Earth that will bring great awareness to recognize and identify in the power of the stars.

You can google up the “fate of United State’s horoscope”. We are a Cancer nation. Cancer rules foods, nurture, emotion, protection and security, if you look up the career/public standing area, then it automatically goes to 10th house which is Aries(war). of course, United States must fight to death to protect its family or country. U.S. has been known as a ‘cop’ of the world. No wonder US is fully supportive of South Korea as an ally to turn against North Korea.  Note, knowing that the United States has led more nuclear tests than the rest of the world combined and is the only country to have used the nuclear weapon oversea in combat that reflected their sign of Aquarius Dragon in Tail(karmic) so you can see the opposite direction from American’s Dragon Head in Leo Leaders in the world.

Keep in mind, Currently, Uranus in Aries produce more continuous and productive activity in developments for artificial intelligence that will bring to public attention. Many brilliant engineers are working on new development and desire to gain the confidence of customers who need to use their technology products from over the world. Uranus produce more technology in the weapon sign in Aries.