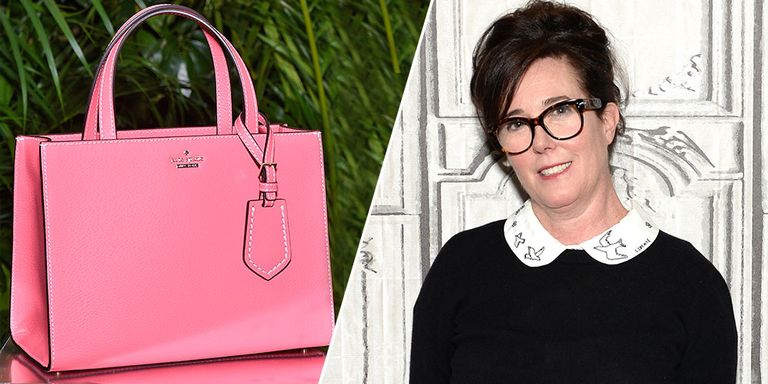 Kate Spade (born in December 24, 1962) born with negative Dragon in Aquarius (sudden release energy) simulated in her 3rd house of mind was also conjunct Mars (impulsive) in Aquarius (freedom) and Tail of the Dragon in Aquarius is the significance of the 2018 Universal transit is determined by the 3rd houses they occupy which it lead her personal need for freedom is compromised, she will destroy anything blocking her path. She should not allow herself to be trapped into wrong or disturbing thought process.

In this case, 3rd house of mind and 9th house of higher learning both demand to expansion yourself mentally in order to accomplish something but she gave up and exhausting herself mentally – suicide/depression. Saturn (frooze/fear) in her 3rd house (mental processing) She did not want her 24-year marriage to Andrew to end. Kate and Andy Spade were having marital difficulties before her suicide which itself relationship become old, burned out and non excited lead to end. Note both same exactly DOB.

Saturn “Great Malefic” in Capricorn transit and it’s gloomy power brings depression enter her natal Sun in Capricorn. She may overly concerned with her past, produce guilt and generation a low self-esteem. In any case if you feeling Saturn’s gloomy energy, you must use your strong will because you are the part of God in you is stronger than any planet. Pluto (rebirth/death) in Capricorn transiting through her Sun in Capricorn is also a rebirth of energy something she is not ready to transform but lead to death.

She born with Sun in Capricorn which it was Negative Tail of Dragon in shocking deadly Aquarius enters her 8th house of death. You simply must understand this – She born in December under constellation of Sagittarius with Sun in Capricorn which it’s mean cusp so either way of saying this case – Her emotional, mental, and physical exhaustion from her 9th house of mental explain and 3rd house of mind that simulated pain through Dragon Aquarius/Leo axis.