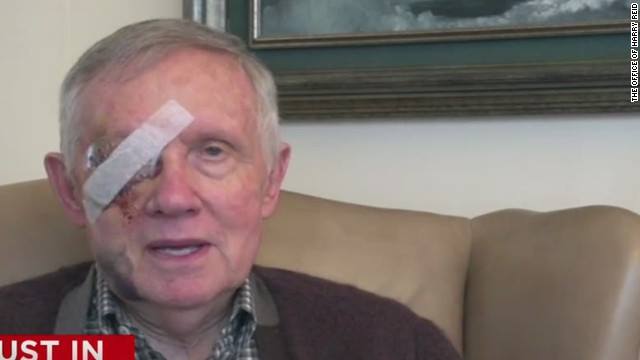 Hippocrates, the Greek physician who is regarded as the father of medicine, insisted that his students study astrology and stated, “He who does not understand astrology is not a doctor, but a fool.” 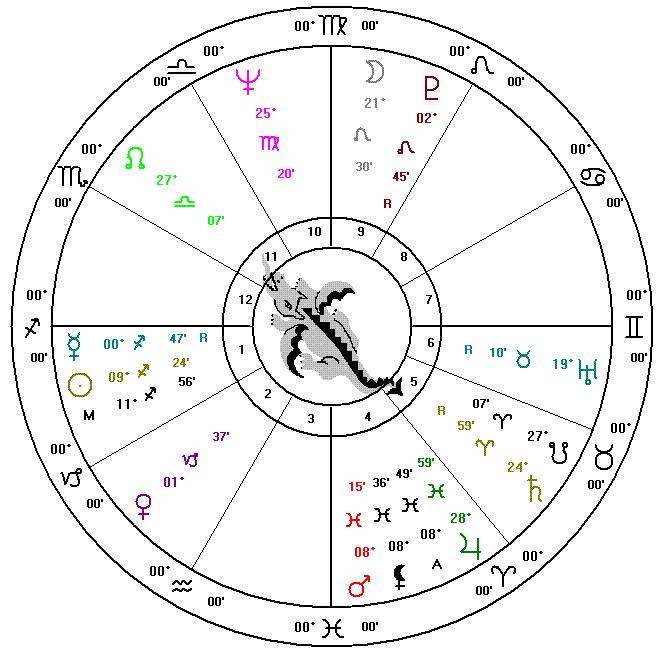 “As most people know I fought for a couple years. After any of those fights I never looked like I do now,” a bandaged Reid, who was an amateur boxer in his youth, said in a YouTube video. Reid joked that he didn’t get his injuries from “sparring with Manny (Pacquiao)” or by “challenging Floyd Mayweather,” both professional boxers. Reid explained that his doctors told him he “better take it easy,” but Reid confessed to feeling “some homesickness.” 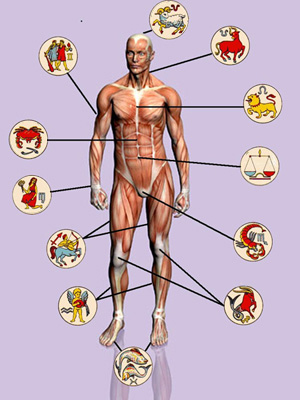 Harry Reid (born December 2, 1939) Sagittarius (fire/restless/mutable) as politician, the Archers will speak the brutal truth, and he always mean what he say. His comments can, however, sometimes be too harsh and may hurt other people. He have a strong sense of right and wrong.

Reid suffered a concussion, broke three ribs and several bones in his face while exercising at his Nevada home late last week (NYE). Currently Universal Arian Dragon (action) touch his Tail (impulsive) of Dragon as result of what happened to his face.

Interesting note, Reid was an amateur lightweight boxer and fought 20 fights between Utah and Vegas. He was born with Dragon Tail (past life) in Aries (warrior). That’s cosmic reason why he was involving in boxing sports before become politician. Aries is known for an impulsive behavior that lead to many accident.

In October 26, 2012 (Moon in Aries / accident) his motorcade was involved in a multi-car accident in Nevada that left him with rib and hip contusions. He went to the hospital but was released shortly afterward. In Medical Astrology – Sagittarius – Hip/Legs

In 2011, Reid also suffered minor injuries after slipping and falling in the rain while running outside in Washington, resulting in a dislocated shoulder and a bruise around his left eye. Soon Dragon Tail in Pisces will touch HIS natal mars (dangerous) in Pisces (water/religion). He should avoid running during heavy raining or water… like he did last 2011