“Martin was fatally shot February 26 while walking to the house of his father’s fiancee in Sanford after a trip to a convenience store. George Zimmerman, a neighborhood watch leader, said he shot the teen in self-defense.” 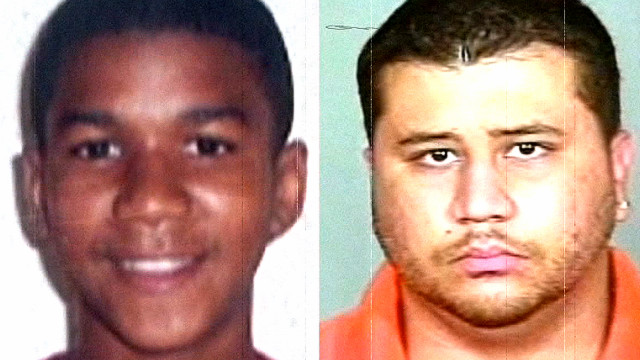 Astrology is very essential to increase the awareness about this case where it has to be clarified and the killer brought to justice, especially many people in our society, as well as other societies like other countries and different types of psychologist, psychiatrist, therapists, such as Law Enforcement, from simple cops to FBI agents including members of the US government, journalists, radio, TV announcers, reporters, writers, attorneys, teachers, organizers, scientists, skeptics and regular friends of mine. And also most religiously poisoned souls tend to ignore or don’t want to learn about essential astrology because it don’t offer advanced spiritual teaching outside of the traditional box when someone knew something happened to that young man or about anyone who is a cold blooded murderer, rapist, pedophile etc., the society easily sweep it under the rug acting like they didn’t see no evil, hear no evil and say no evil. It could happened to anybody’s family members and it did happened to me before so now it did happened to a 17-year-old unarmed Florida boy gunned down last month. Zimmerman told police he shot the teen in self-defense, authorities said, and he remains free as the state attorney’s office investigates the case. Police said they have not charged Zimmerman because there are no grounds to disprove his story of what happened but yet there are no solution to offer valuable answers to future generations. 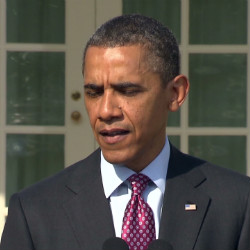 I AM ANOTHER UNCONSCIOUS LEADER…

President Obama said today that the killing of Trayvon Martin should prompt the nation to do some “soul-searching to figure out how something like this happens.” “I think every parent in America should be able to understand why it is absolutely imperative that we investigate every aspect of this and that everybody pulls together, federal state and local, to figure out exactly how this tragedy happened.”

That is exactly what I meant to say this case and this is exactly how it messed up in our society where you must investigating the human psyche outside of the traditional box where the truth will set you free. The 17-year-old’s death fueled calls for justice nationwide that continue to grow daily due to the next Dragon moving in the deadly sign of Scorpio next August. Because Scorpio rules suicide, terrorism, death and more dramatic news related to the Shooting of Trayvon Martin. One day in the future we may be growing more a well-educated police force, psychologist and versed in astrology and reminded people that these plutonic deadly souls are still existence out there all over the world. Again, it happens everywhere and the society still continue to sweep, sweep and sweep this topics under six feet in the ground like nothing has happened. I’ve met and known many victims who suffered and came forwarded to me because I can be related to them. It does still making me so pissed off at the society for continually to letting it to be happened.

Let’s investigating to a killer…

The cold-blooded murder of George Zimmerman was born October 5, 1983 with the planet of Jupiter (exaggerate) in his own sign right on the Dragon’s Tail (negative) in the 3rd house rules the mental process which is obviously he called the police 46 times since Jan 1, 2011. Jupiter rules exaggerate in his perception, thinking, doubting, believing, reasoning of justice and his deep fears due to Saturn in Scorpio (death/criminal) and this sign rules the Law Enforcement and the night and the dark side, hence all the criminal, drugs and sex.

Of course, He was born with the Sun in Libra (The scale of the Laws) rules “equal” sign that where his soul’s purpose to create harmony and peace in the world around him. Understanding, three planet in the sign of Sagittarius (foreigners/religions) really annoyed/suffering his 3rd house (the mind) his perceived towards foreigners(black). The planet of sudden release of energy/shocking of planet Uranus is also part of this situation. That teaches how one can be responsible for their inherent behavior…good or bad. Give us humans more credit…we can be evolved, or we can choose not to be. that’s biggest valuable answers what it means to be human to future generations than talking about racism or wearing hoodie which it’s nothing to give a solution.