Plane with 162 on board vanishes

Currently dangerous Mars (the planet of accidents) is in the sign of Aquarius (technology/aeronautics).

Travel and Communication: Many will fly to faraway places early and will get caught in bad weather or find themselves stuck in congested airports. Keep in mind that Mercury may decide to confuse some electronics and bring chaos. Chain-reaction accidents are very high on the list; be careful out there.

DA: Guns smuggled on planes in Atlanta an ‘egregious’ – Aeronautic 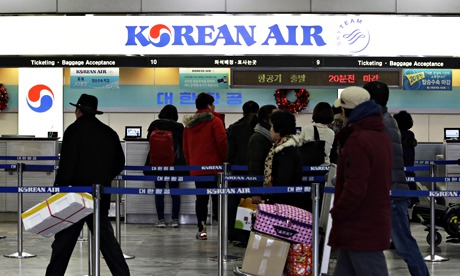 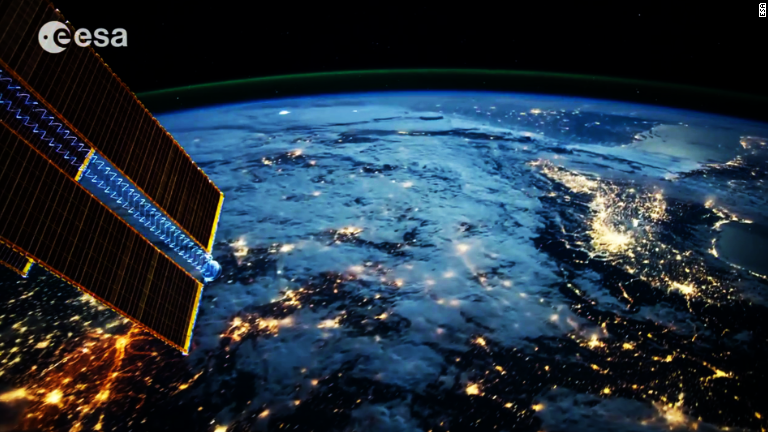 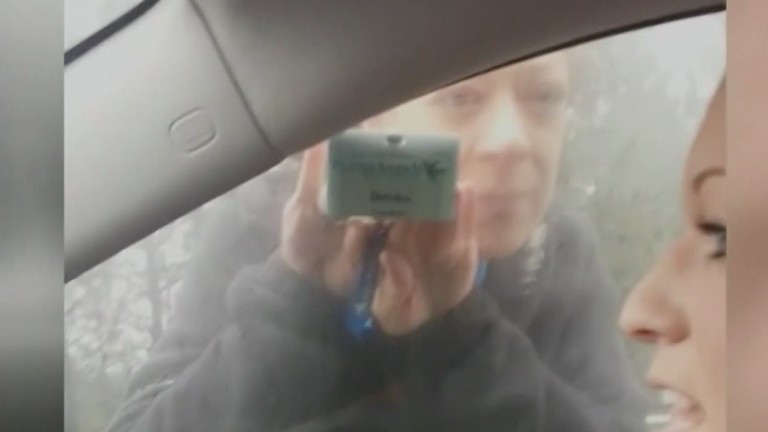 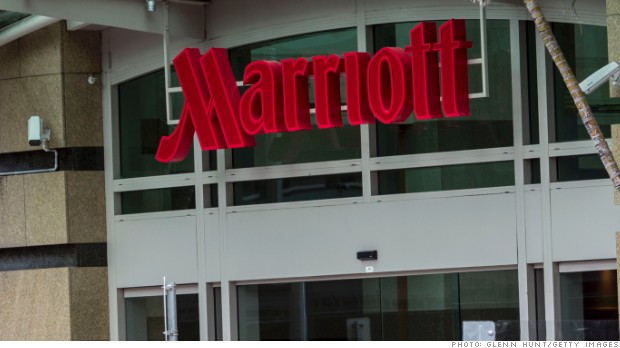 Predicted! Major flooding hits Thailand and Malaysia, What is next?

Disasters at Sea, Natural reservoirs, Lakes and Rivers will bring a bad news and forced to promote environmental consciousness.

Be ready for next year – 2015 MERCURY RETROGRADE –