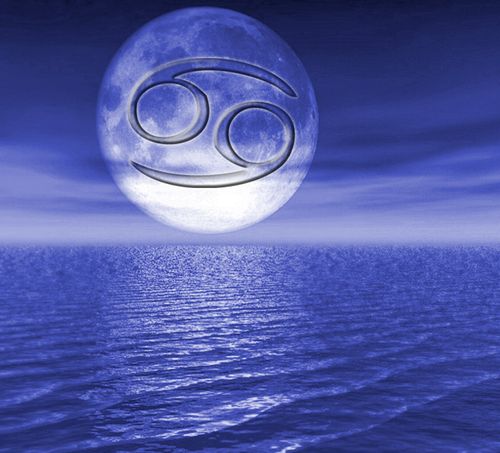 Comeback to check more results of my predictions!

Please watch CNN This is news before news!

January 26th-27th, 28th 2015– something shocking or explosive– the possibility of a large quake/tsunami

Please watch CNN This is news before news!

That’s nature destructive that response from moon power. People need to pay attention and be cautious what you say / do or fatal accident! please learn how God speak to his children. Watch the Moon. That is cosmic god speak to me that i write down a note.. for your safely than get yourself accident.. think safe! I dated, document and published again and again and again… if you scroll down and see Moon power prediction last month Oct, Sept, Aug, July and June.. if you scroll down….Pray without cosmic consciousness is not work.. Must watch, observe and be patience. Pray to false God and it took children’s life away is not way to go… God speak you everyday unless you open your eyes and see the stars in action i mean God (stars in action) Your “angel” is in the star. Moon Power will protect you and keep productive life. Being safe is a must than cross the red line. 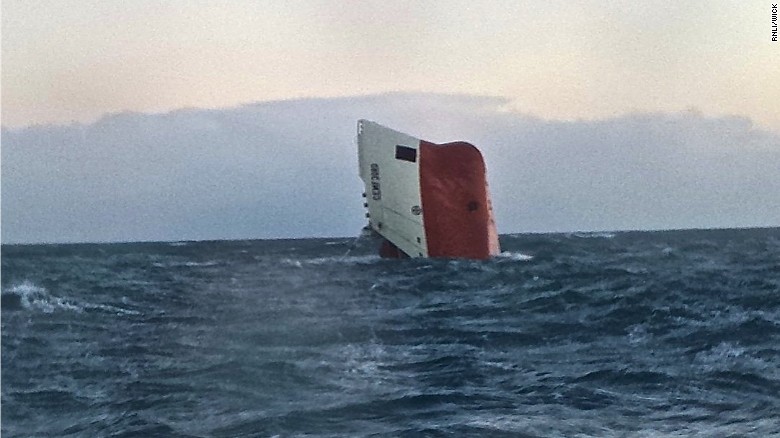 Predicted! Major flooding hits Thailand and Malaysia, What is next?

Disasters at Sea, Natural reservoirs, Lakes and Rivers will bring a bad news and forced to promote environmental consciousness.

Be ready for next year – 2015 MERCURY RETROGRADE