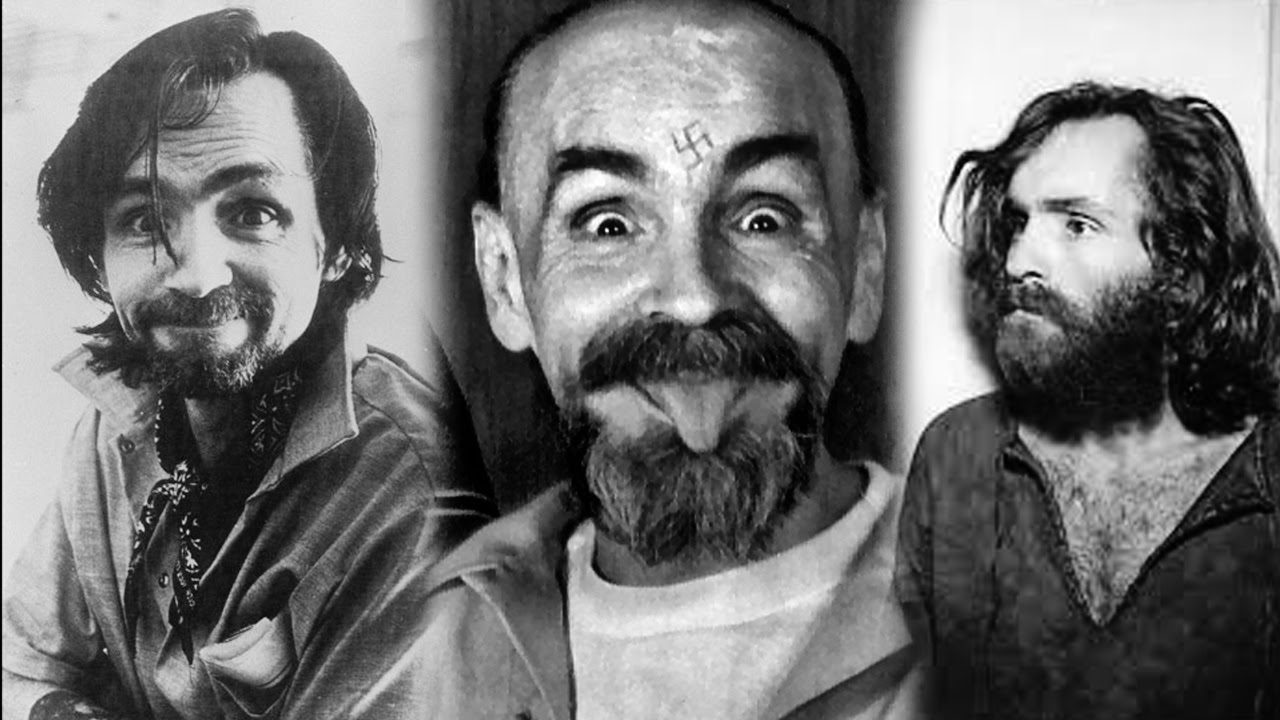 If Not a Serial Killer, Then What Is Charles Manson? A fanatical cult leader, Manson ordered his followers to kill. This is a great place to study human mind for those people who interesting study in Psychology (forensic), Sociology, Criminology & Neuroscience. Use this help aims to provide comprehensive information or easily understand so much better than what they taught you at college and university or church. 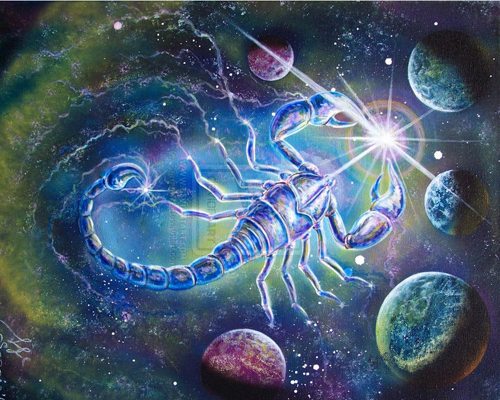 Sun     19Sco25  (1) self – With his soul’s purpose located in the magnetic and strong willed to aim for the Eagle or the Phoenix in himself is a higher expression of Scorpio power. He was suppose to constantly looking for the answers of what it means to be human. Sadly enough due to a lack of information, fear, ignorance or specific circumstance, many souls like him do not fulfill their specific purpose on earth. Parents, friends and teachers alike are not trained to recognize him as Plutonic child and this cosmic ignorance cost the life. That’s the reason why he lead them to commit horrible act against others and themselves. Must bring astrology or soul of cosmos to the class in early education at home and school that will prevent him or allow understand to himself and others too. Christians and the atheists/scientists won’t make a difference and do the same thing over and over again and expecting different results – Keeping Charles Manson in Prison for 46 Years Cost Taxpayers Over $1 Million – Fortune. “The system is dysfunctional,” Mitchell said in an email.

Moon     28Cap19  (3) mind – The location of the Moon in 3rd house indicates a strong desire for communication is going on between the individual and those he or she holds close: brothers and sisters, as well as The Manson Family / neighbors. Capricorn (goat) as the head of the “devil” or the principle of manipulate. Use his mental manipulation and dogmatic teachings his groups of followers, which have been called the Manson Family, most of them female. He taught his followers that they were the reincarnation of the original Christians, and the Romans were the establishment. He strongly implied that he was Christ; he often told a story envisioning himself on the cross with the nails in his feet and hands — implying that his will was the same as that of the Son of Man. that’s how he manage to manipulate and control people so successfully and with such terrible consequences.

Mercury     02Sco57  (1) self – His natal Mercury (the mind) in Scorpio (finance /sex/ legacy / death / investigate) produced an evident conflict with his desire to get finance for their (Manson family) existence and survival is completely tied up with the leader and the cult. The Tate–LaBianca Murders were executed by Tex Watson and three other members of the Family, acting under the specific instructions of Manson. Family members were also responsible for other assaults, thefts, crimes, and the attempted assassination of United States President Gerald Ford in Sacramento.

Venus     17Sco48  (1) self – Venus regulates love matters and make him a magnetic person. Strangely enough, some women see convicted murderers as “the perfect boyfriend.” Manson can successfully use his sex appeal to get what he want. He crave intimacy, and is capable of loving someone very deeply. Scorpio Venus possesses his partners, and makes the Manson “sisters” want to be possessed too.

Mars     14Vir36  (11) Mars is well-known for this warlike attitude and make him more aggressive. Note Virgo rules clean fanatic, health and organization so mean he make sure nurture a wish for servicing or wish to bring about purity to the world at large. As Manson continued exploiting the control he wielded over the girls, he began giving Van Houten, Krenwinkel and Atkins guns, knives, and military supplies to store at the ranch after warned his followers that a race war he predicted unfolding between black and white America, one that would lead to a worldwide “apocalypse.”

Jupiter     07Sco01  (1) self – The Lord of religion philosophy and teaching is strongly affecting Manson’s self movement of teaching so a strong desire to education himself with a form of codification of thought (bible) was always present. Scorpio rules rebirth/death / investigate/ secret from his private study rooms. Jupiter also rules foreign lands, publication, publishing as the racial tension between blacks and whites was growing and that blacks would soon rise up in rebellion in America’s cities after Martin Luther King Jr.’s assassination hat would lead to a worldwide “apocalypse.”

Saturn  21Aqu44  (4)  The Saturn rules fear principle in home sign of Cancer He was fears to lose the home, not having enough food for the entire Manson family etc. Indeed He need some money and food so can stay home more longer. Manson’s group was using this Death Valley ranch as a shelter after leaving Spahn and other houses for short times.

Uranus     28Ari39  (6) The “eccentric release of energy planet was located in Mason’s 6th house of work and service furthering much give him a lot of independence and freedom, both in his work timing schedule and his decisions. After murders in different place, make sure clean the blood must be careful with his followers health and frequently examine his body.

Neptune     14Vir14  (11) To make this situation, in this case, illusive Neptune (ruler of Pisces) happens to be located in the prudish sign of Virgo (Puritanism/Virgin Mary) in 11th house of friends and wishes. This house is also the house of a group oriented as The Manson Family Cult. Neptune rules music, drugs, alcohol and man made religious, we can see why he was a passion musician and used a sustained toxic blend of LSD and alcohol, group sex, and his increasingly warped brand of philosophy. Incidentally, the Dragon Pisces of the year 1969 was entered his 5th house of speculation, creativity and joy created in specific endeavors. Manson was becoming progressively more paranoid, using the girls to channel his fanatical delusions about the outside world. It was around this time that Manson began talking about “Helter Skelter”, after the song of that name.

Pluto     26Can01  (9) Indeed Pluto is a mighty influence, This planet is called in Greek mythology “The Lord of Hades” or the planet of death. This awful position of Pluto (fanaticism) in his respective 9th house (religion/ righteousness/teaching) is exposed upon his Manson Family cult members. Pluto regulates reincarnation and the process of life and death itself so realize that the deadly motivations along with his followers, who physically committed the crimes was acting under the specific instructions of Manson.

MNNode     04Aqu52  (1) Manson attracted a quasi-communal cult based in California that was later dubbed the “Manson Family”. Aquarius rules a group oriented as The Manson Family Cult Members that kind of weird/quirky/eccentric ones of the group. New Age of Aquarius humanitarian prosperous, peaceful purposes through the power of stars, but haven’t taught in early times when he was young, yes missed the boat and never ask for a light of stars above.

MSNode     04Leo52  (10) He had a tremendous drive to call attention to himself. Over time the Manson-type cult leader becomes a dominant part of the Manson Family, indeed suffered narcissistic and self-centred personality that lead himself destructive attitude and egocentric and shocking people. The Sun rules life, so Leo’s may nurture a subconscious fear of death so rather to order others do it for him. the infamous Leo, the lion, the king of creatures therefore wants to rule the Manson Family.

BlackMoon     12Leo57  (10) show his arrogance and have a tendency to take too much on herself. Loves to play the game of the love slave or to impose this role on her Manson sisters/ partners.