Neuroscience and genetics will NOT change the face of human society. It’s a manifestation that Ed Boyden has a very narrow minded of the his own world/education with a very strong ground in rationality thinking which is not clearly understood or not capable to express such beyond of metaphysical/astrological knowledge. This is nothing to do with his incredible intellect, hard work through his knowledge to be classic. Seriously, we don’t need more Ed Boyden. Where are all the thinkers and visionaries like Paracelcus and Nostradamus? Why is it that these days all we see are the nagging voices of the ignorants? What happened to the past of the old science and true spiritual values that manifested the wisdom and spiritual qualities recognized on earth? Banning the astrological books, burning the metaphysical books and preaching that the only books are needed due to the controlled religious texts that have caused and continued a widespread ignorance as a result of nothing, is explainable or definition of how to get the perception of human behavior from inside the brain.

For instance, knowing that James Holmes enrolled as a Ph.D. student in neuroscience at the University of Colorado, who brutally murdered 12 people at a Colorado movie theater that is a manifest of himself being victimized by his karmatic natal chart. He had no clue how his fateful astrological caught himself at worst, where it could be avoided. Seriously note, the universe is a “brain” where it rather focus than a physical matter of a human brain. What on Earth the unconsciously human civilization is going on? 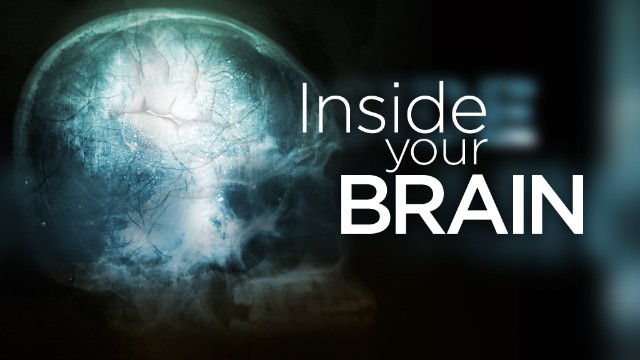 (CNN) — Ed Boyden tilts his head downward, remaining still except for his eyes, which darts back and forth between blinks for a full 10 seconds. Then, as if coming up for air from the sea of knowledge, he takes a breath, lifts his head back up and begins to speak again. During these contemplative moments, you have to wonder what’s going on inside the head of this young scientist who, at age 33, has already helped to invent the influential technologies in the study of the human brain.

The spiritual energy is controlled and authorized by the stars, where the energy downloads from stars. How did Albert Einstein become so genius? All you need to do to check Einstein’s universal natal chart in astrology where it rules his mind and emotion that resides to discover what his genius is all about. Worse, Ed said that he have 86,000,000,000 neurons in his brain. What’s different between my brain, murder’s brain, your brain compared to Einstein’s? All have same design size and shape of brain, but only difference is natal chart(spiritual side) that is able to find your gifts, talents and abilities somewhere within you.

I believe that in time we will be able to dig more and more about how to explain something clearly to your direct destined relationship with the universe works, but sad reality, we don’t have the advanced spiritual academic that provides the new challenge insight to understand the stars and the planets. Gee..We’re just a small part of a great universe that we know nothing about except a lot of hypotheses and assumptions. The uncertainty in science nowadays are the most terrifying thing of all. But if we continue the hard work to reach cosmic consciousness with a huge possibility we may reach something that can help the children of future. in this case,  If I had to make a list of all the people in the world who are inventors in astrological, I think he’d be on the top of it, not neuroscience or genetics at all, period. 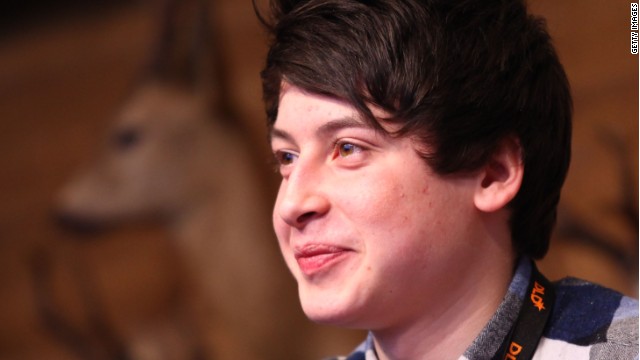 (CNN) — Silicon Valley giant Yahoo is turning to a 17-year-old to boost the company’s mobile development by acquiring the teenager’s tech start-up in a reported multi-million dollar deal.

Here is his real business impact of information technology world, Yahoo, to buy teenager’s brainy child that many mobile app developers are now considered geniuses. so now my question is How did Nick D’Aloisio become so genius? I will explain more starlight secret behind Nick D’Aloisio that is not related to his neuroscience, genetics and academic education that nothing is explainable or definition of how to get the perception of human behavior from inside the brain. Here is the only lead by the stars based on his lucky natal chart.

Nick D’Aloisio (born November 1, 1995) is a British-Australian entrepreneur, computer programmer and designer who created Summly that is based on a summarization technology he developed with SRI International. D’Aloisio has been recognized as the youngest person to receive a round of venture capital in technology at just 15 years of age.

He was born with Moon in Aquarius to feel in need to change or made sudden change the information technology that find new ways to govern/plan/build/organize(Uranus in Capricorn) the application that shortens the longer web articles into three concise paragraphs, making them easier to read on the screen of a smartphone. Uranus (mobiles application developer and web computer) in Capricorn that rules the planning, engineering, science, details in its strengths.

What is interesting about Nick’s horoscope is that the Sun (fame) conjunct with Venus(love) and Pluto (power) are also located in the sign of Scorpio that brings him a huge passion, extreme depth to see what is inside the computer, loves to explore inside of mobiles application.

Mars(desire) conjunct Jupiter(learning) in the fire sign of Sagittarius. He has such adventure intelligence and his desire to reach through his mental challenge/exploration where his abilities to grow better for technology apps and company while his Dragon Tail (karmic) in the pioneering sign of Aries. Aries rules the head and the brain reflects that his brilliant idea is God’s celestial manifestation.

so that has to do with universe natal chart that will give you clear answer where it starts with early environment, the education, the experiences, not based on neuroscience or genetics with a such waste of money. Start invest in the stars, not Ed Boyden.