Rich and Famous but Ignorance. This plutonic lunation tends to make people overly emotional and also Pluto is a CONTROL freak. Now Actor Micheal Madsen becomes another victim of Pluto. Realized His direct relationship with the God’s Face and respect the Law of Moon, but he is unconscious what he’s doing to his son under the plutonic lunation that’s result of his was under the influence of alcohol and fought with his son in wrong place and wrong time. 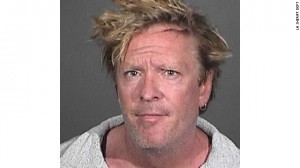 Los Angeles (CNN) — Actor Michael Madsen was arrested after getting in a scuffle with his teenage son Friday, the Los Angeles County Sheriff’s Department said.

Be smart and don’t let the nasty stars ruling the next few days make your life more stress or suffering- Pluto come back again due to March 11, 12, 13- *Keywords-Dramatic News/Police/Secrets/Scandals/Wake Up Call/Terrorism/Finances/Sex/Serial Killers. 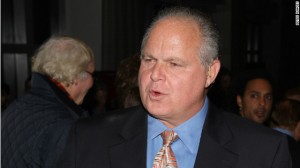 WAKE UP CALL FOR J.R. Smith

Suicide attack at funeral kills at least 14 in Pakistan