Universal Precaution- March 17/18/19 to expect large quakes, shocking news and explosions due ‘Aquarius’. To understand the stars and careful attention to God’ signs keeping careful watch for possible danger or difficulties and willing to expand it to awaken of cosmic patterns enter the conscious mind. Same energy go back to February 19/20/21 and The future will always look bright, clear and manifested which the “fate” is written in the stars in ahead of time. 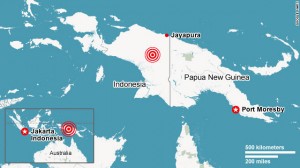 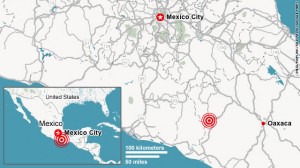 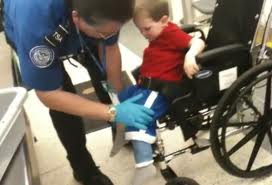 The TSA is investigating a video of a three-year-old boy in a wheelchair being patted down at airport security. Aeronautics/Shocking 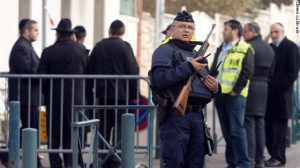 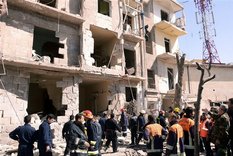 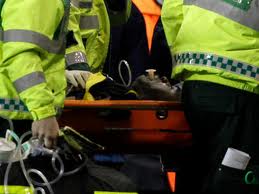 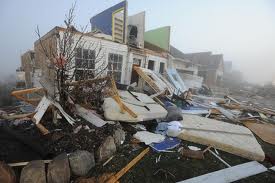 A series of deadly explosions rocked parts of Damascus Saturday 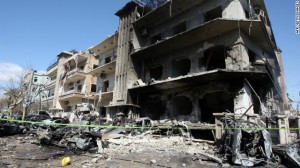