This media article has blindly unseen powers of the stars. Instead of wasting time on the   programs to educate the youngsters on how to spot dangerous acts before the drama turns out for worst, how about investing the astrology knowledge with proper cosmic teaching the kids to have auto analysis, in order to avoid being a victim anywhere, any time with a responsible action and public education. Learning how to control yourself and governing the beings that impact your life for better or for worse. 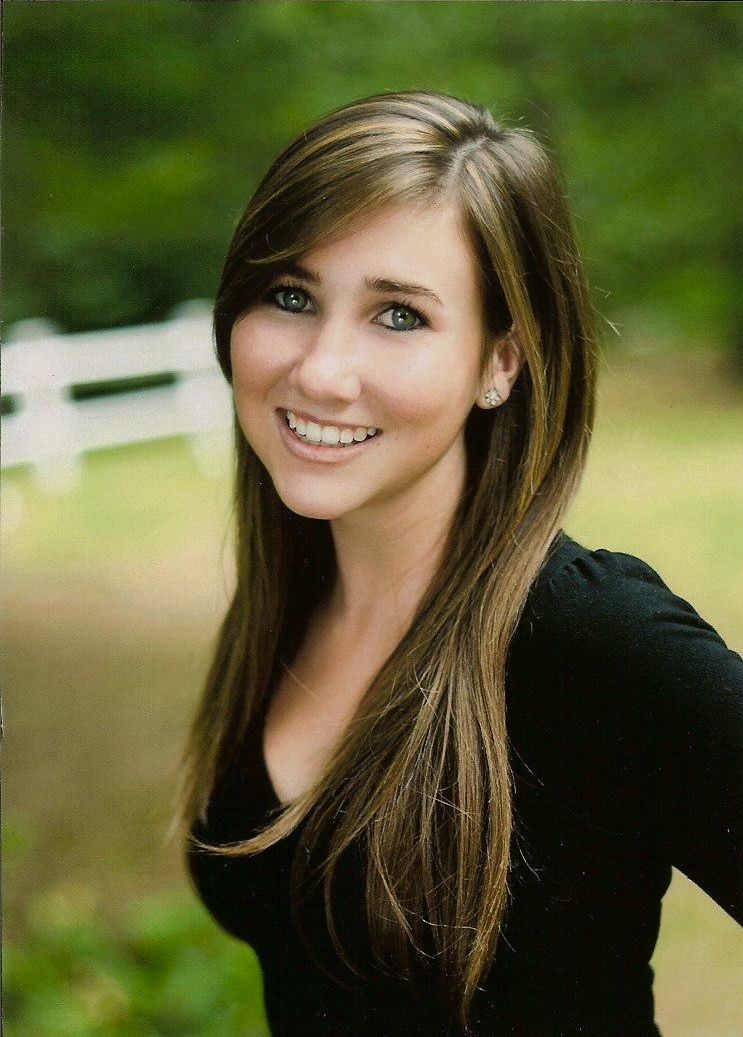 After weeks of ignoring her texts, Nate, 19, finally agreed to meet her on July 3, 2011.The next day, her body was found in a marsh about five miles from his home. He had strangled her with a bungee cord, stabbed her multiple times and slashed her throat. Her body was dumped in a nature preserve he knew from science class.

This is very important to spot 12 signs of zodiac before it turns out with a cosmic ‘flag’ or into dangerous cosmic circumstances. When will the teens train to learn about the lights above the stars where it always tell us the truth to use the signs, so we may lead to safe environment for the children / teens / young adults. I firmly believe that the SCHOOL systems are meant for learning in order to be successful in one’s later life with the help of astrological education. Teach your kids how to think critically, and how to spot the deadly signs /aggressive behavior which are the manifestation by according to the natal charts. The kids need a firm cosmic guidance, otherwise they get confused when they arrive in the world of  “real life”. Our educational systems and rules in our schools are too routinely, not yet spiritual advanced, where it really need to reform a new additional of a spiritual education in Astrology to the system, and also it needs to throw out the religious dogmas that are interfering the advanced spiritual intelligence for too long.

As always, there are unanswered questions in need to be answered for what cause the “dating-violence”. Let me explain simply..

Women are universally attracted to  powerful / assertive / dominant/ dominant men who happen to be violent and dislike the challenges against their egoism. Unconcisouly, women do not know their DOB of their partners with a cosmic make up with aggressively Martian behavior and deadly Plutonic behavior. For some cosmic circumstances, they end up in physical abusive relationships, oddly, women often end up(attract) going back to the same pattern of these type of men, repeatedly over and over with one abusive man after one another.

Men are universally attracted towards the most physical appealing women as they can get, even though really hot women KNOW that they have the power they have over the men, can often happen to be manipulative and cold, yet unconscious of their DOB in a girlfriend with cosmic make up with the neptunian / venusian energies where it leads to fall in love with ‘bad’ boys, instead of using their head first, then apply it with your heart to discipline wisely.

However, this article is Nathaniel Fujita’s case, his behavior is questionable by according to his natal chart via emotional destructive / depression wherever there are waters signs- cancer / scorpio / pisces that resides in his natal chart, shown with the signs that doesn’t let go easily in struggling to let go of a past relationship.

Before starting with the teen drama that turns deadly, a critical thinking skills is required, also solving the spiritual celestial conflicts that set the performance for the foundation with the ancient celestial language of universe, using the insights about natal chart to develop a cosmic conscious, reading the universal background with spiritual cosmic traits and exploring how the cosmic circumstances can be passed down from generation to generation intelligently refreshing OR teaching religious dogmas can be passed down from generation to generation in restriction and confusion, or following the words of scientists who argue for the evolution which it doesn’t offer much help for the humanity, the children of the future that will end up as mental ‘monsters’/ lost souls continuously. Religious experts and traditional psychology experts don’t have best solutions for the prevention behind the dating-violence but it doesn’t guarantee. Worse, Police often fail to recognize the warning signs of the attacks or lack of critical thinking with astrological knowledge, to begin with crime solution. Some skeptics / atheists have stretched their thinking and looked at this “pseudo” science, such as Astrology beyond the Divine’s celestial signs where it manifests to be seen.

We cannot solve our problems with the same thinking we used when we created them. Albert Einstein

You must understand the nature of all universal cycles that automatically renew the season where you must shift your new consciousness into your mind and heart, otherwise you may get off the track of your destined cosmic journey, could end up with self destructive / get lost in fear/negativity that  affects your subconscious to know when you’re about to get self destructive due to the lowest vibrations (that includes conspiracy theories, media,society,environment, etc). It’s time to go back to divine identities where it belongs to children of the universe from becoming a monster instead of, overcoming the fear and ignorance to create a new spiritual regeneration to stay with the lights(stars). The stars do  guide us daily ahead of time where the stars in distance are given to use as signs as a relationship to lead a safe lifetime.

Genesis 1:14 “And God said, Let there be lights in the firmament of the heaven to divide the day from the night; and let them be for signs, and for seasons, and for days and years:”.