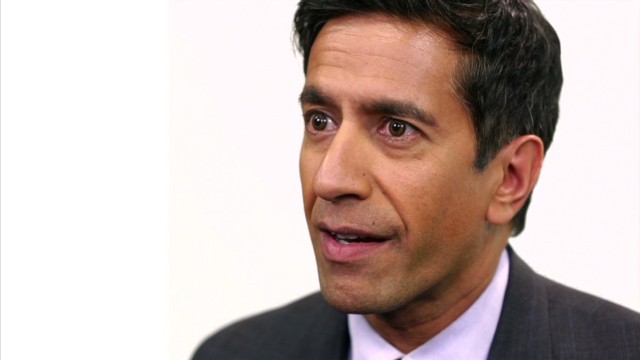 This is nothing to do with biological clock. Funny how the “biological clock” specifically targets “mental disorders” If anything, this “study” proves that ADHD for the study, The research analysis is almost like a hoax for doctors and pharmacists to make money off the children. Maybe they should study all the vaccines/drugs(neptune) that harm the kids.

Note my dad has ADD and ADHD since birth. He was born in July 9, 1947, overloaded with the power of mercurial resided in his natal chart. He received a lot of experiences, a duality in his life. For example, number two, four, six etc..that followed him all of his life. He divorced twice, owned two vehicles, four children, plus he had several home properties in ‘even’ numbers, but unfortunately, he was born with Moon(emotion response) in Pisces(marijuana/alcohol), He drank a lot after the divorces twice to prevent his depression, of course, to cover up his pain and suffering. He smoked a lot in order to get escape from the problem, but overall he had a good life.

His “double personality” was not yet understood by Dr Sanjay Gupta’s traditional education in psychological field and his research needs to  called out. Not only have billions of tax dollars wasted, but the news media spent much attention on him, instead investigate the spiritual metaphysical in order to discover what’s going on with ADD and ADHD that is something need to connect with metaphysical principles or divine principles.

Who’s behind ‘religious freedom’ push? The answer is hard to find 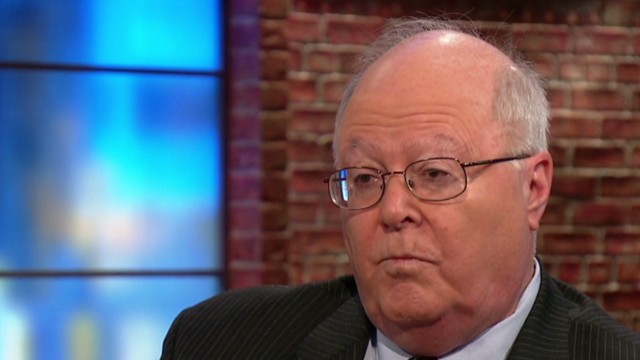 The answer is hard to find?!  Are you kidding me? Who’s behind it? Right-Wing ‘New Testament Christians’. What are ‘New Testament Christians’? They’re Christians who believe in religious beliefs and practices of American … overall attachment to the Neptune ‘s energy convincing to follow the path to Jesus/God yet know nothing about Jesus’ original cosmic teachings; They’re  ‘kill them before they kill us’ mentality via against gays and lesbians. The same poison and mental abused law maker will be seen everywhere in church and school where it owns the Vatican Rome capital of secret religion. That is manifestation of answer right here but Pope Francis was a shock breaking the news that he welcomes to gay and lesbian to his church. I’m not surprised Pope Francis was assassinated by an unidentified gunman or mafia or lost soul christian religion who don’t agree with him and go against him in the Dragon Tail(negative) in Pisces-2016/2017.